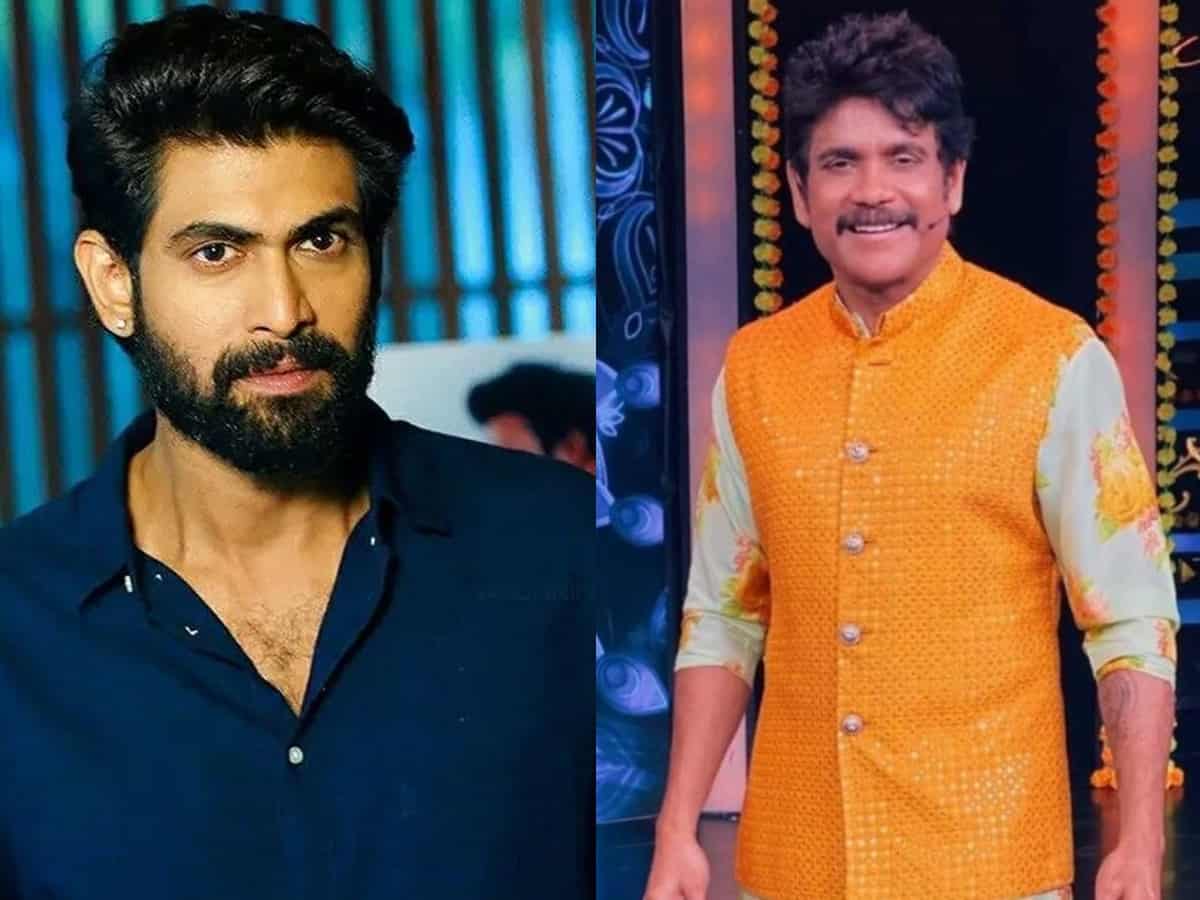 Mumbai: One of the most controversial reality show Bigg Boss Telugu season is set to make a grand comeback soon. The season four concluded in December 2020. Hosted by Akkineni Nagarjuna, for the second consecutive time, it faced delay due to the COVID-19 pandemic. Abijeet Duddala was emerged as the winner of the reality show, which really received a good response.

Now, according to latest reports, the makers of Bigg Boss Telugu are roping in new host for the show. As per a report in Telugu360, Rana Daggubati has been roped in to host the show. He will be taking over the duties from Nagarjuna, who reportedly suggested the name. The makers have also begun their work in finalising the contestants for the show.

The official confirmation is still awaited.

As we all know, Rana Daggubati is not a newbie to hosting. The actor garnered fame as a host with celebrity talk show No. 1 Yaari, for two seasons. His work was praised by the viewers and Rana is expected to bring his experience to the potential new project.

If the reports turn out to be true, then it will be exciting to see Rana hosting the audience’s favourite reality show.

Before Nagarjuna, Jr. NTR served as the host on the debut season of Bigg Boss Telugu. He entertained the viewers with his dialogues and wit. The Jersey star Nani stepped in the hosting shoes for the second season. Veteran actor Akkineni Nagarjuna was seen as the host for Bigg Boss seasons three and four.