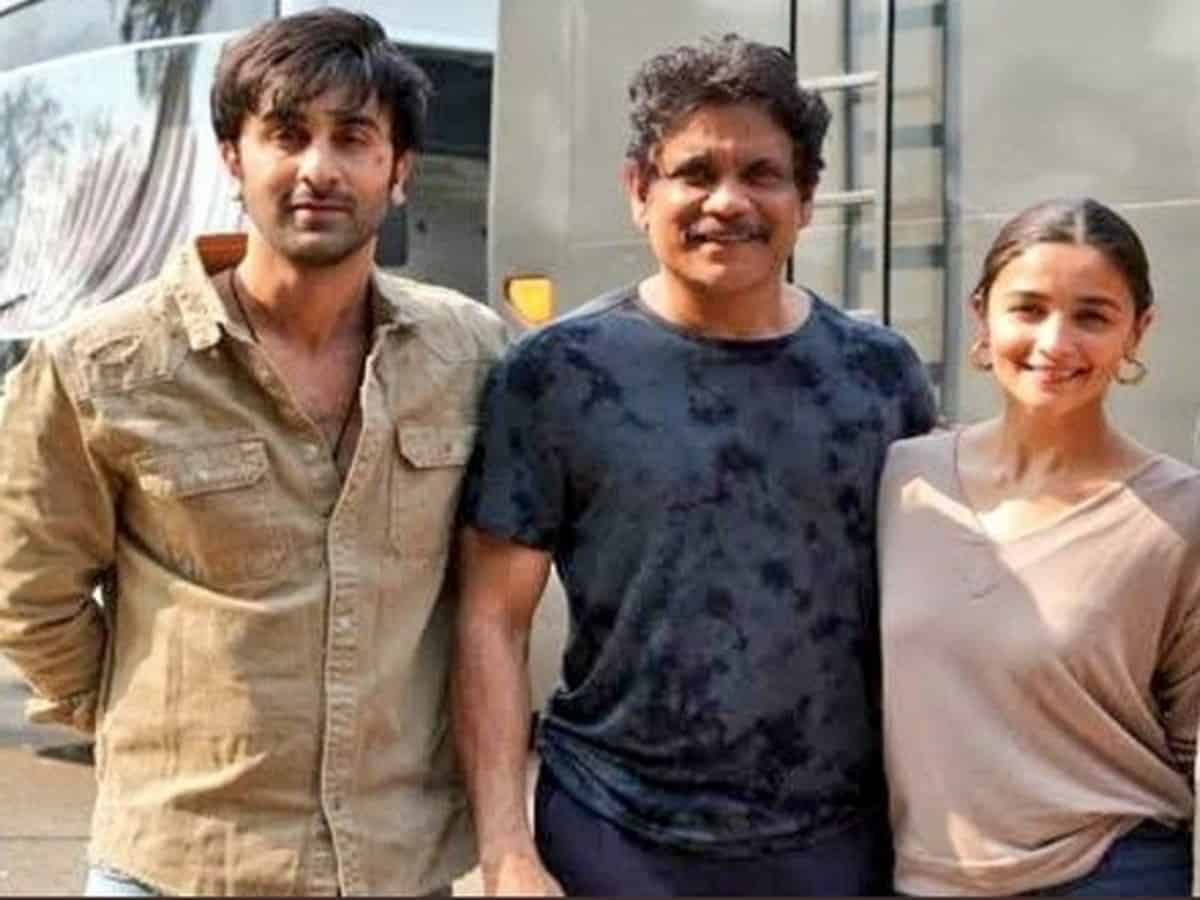 Hyderabad: Blessings have been poured in for lovebirds Ranbir Kapoor and Alia Bhatt ever since they announced that they are expecting their first child. Nagarjuna is the latest celebrity to publicly bless the couple with a beautiful message.

On Friday, during a press event of ‘Brahmastra’ in Hyderabad, Nagarjuna wished for a ‘beautiful child’ for Ranbir and Alia.

“What do I say to these two people? I have seen them since their childhood. They have been my colleagues in this film. We crossed the borders of age and became friends. It was wonderful knowing them,” Nagarjuna, who will be seen sharing screen space with Alia and Ranbir in ‘Brahmastra’, said.

He added, “They are one of the most incredible talents in this country right now, it’s incredible that they both got attracted to each other. From all the Telugu people, from all the people on this stage, from everybody I know, we wish that you have a beautiful child and who’s going to be bigger than both of you together.”

Ranbir and Alia blushed when Nagarjuna showered them with this cute wish.

Alia and Ranbir tied the knot on April 14 this year, and announced on June 27 that the former is pregnant with the duo’s first child. Sharing pictures from a sonogram session, the actor wrote, “Our baby… coming soon.”

Meanwhile, their film ‘Brahmastra’, which also stars Amitabh Bachchan and Mouni Roy in vital roles, will be releasing Hindi apart from South Indian languages Telugu, Tamil, Malayalam, and Kannada on September 9. It is directed by Ayan Mukerji.