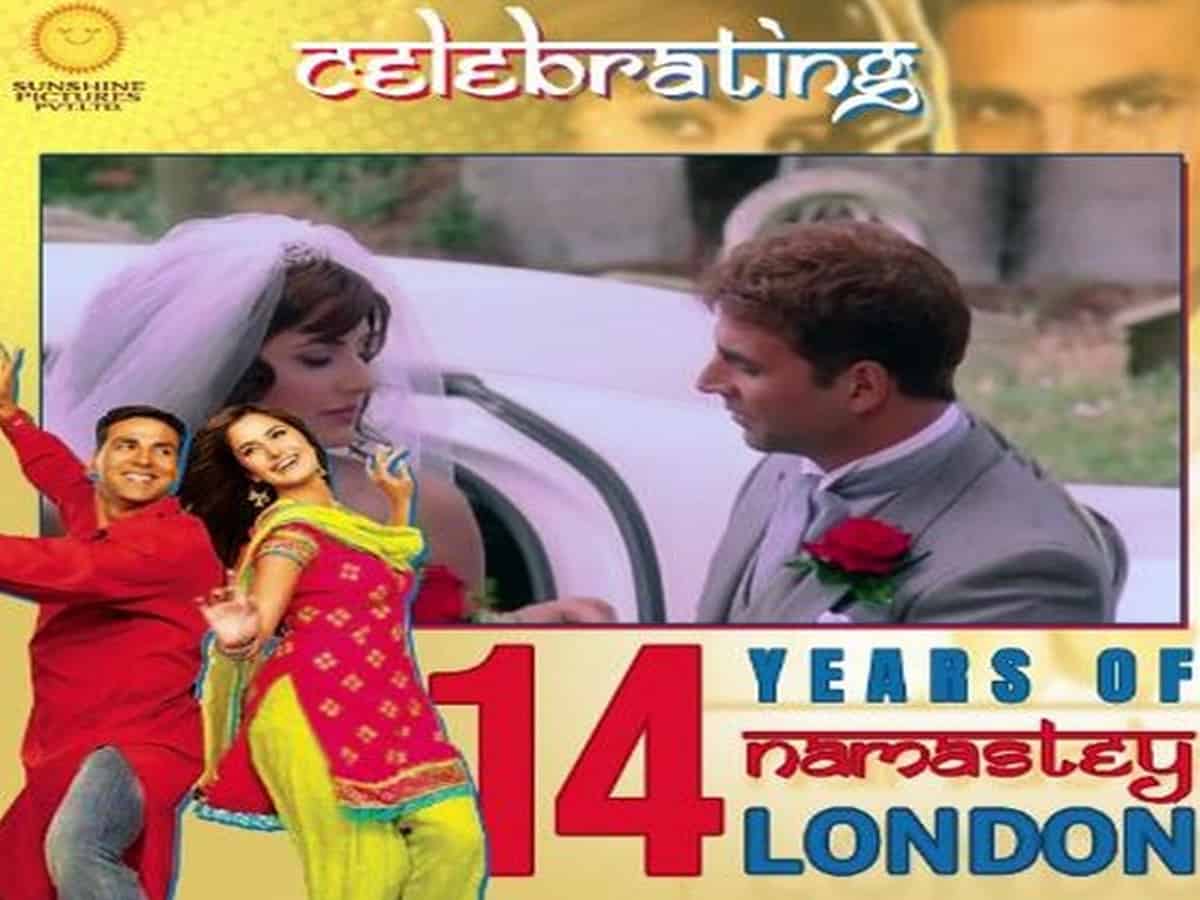 It’s been 14 years since ‘Namastey London’ was released but the Vipul Amrutlal Shah directorial venture continues to hold the same freshness among the viewers and is remembered for the movie’s lead pair Akshay Kumar and Katrina Kaif’s stunning chemistry, chartbuster music, brilliant narrative, and a stellar cast including the late Rishi Kapoor, Javed Sheikh and Upen Patel among others.

Sharing an interesting anecdote on the film, Vipul Shah recollected, “When the film released, one of the most important events that was happening on the day was ‘India-Sri Lanka World Cup’ match in the afternoon.”

“So, the evening shows of the movie had almost zero occupancy. And everybody was wondering what would happen on Saturday, whether the film will pick up or it’s gone,” he added.

Vipul also told that he was relieved when he got to know that the next day morning, every single show across the country was house-full.

“Some of the reviewers compared it to ‘Ram Gopal Varma Ki Aag’ and they gave terrible reviews… some rated it as the ‘worst film of the year’ and I was shocked how have they hated the film so much but that’s what they felt and wrote. But the audience had a very different take on the film and they really loved it,” he said.

While ‘Human’ is an emotional drama about the underbelly of human drug testing and the world of medical scam, ‘Sanak’ is an intense, emotional, action film.