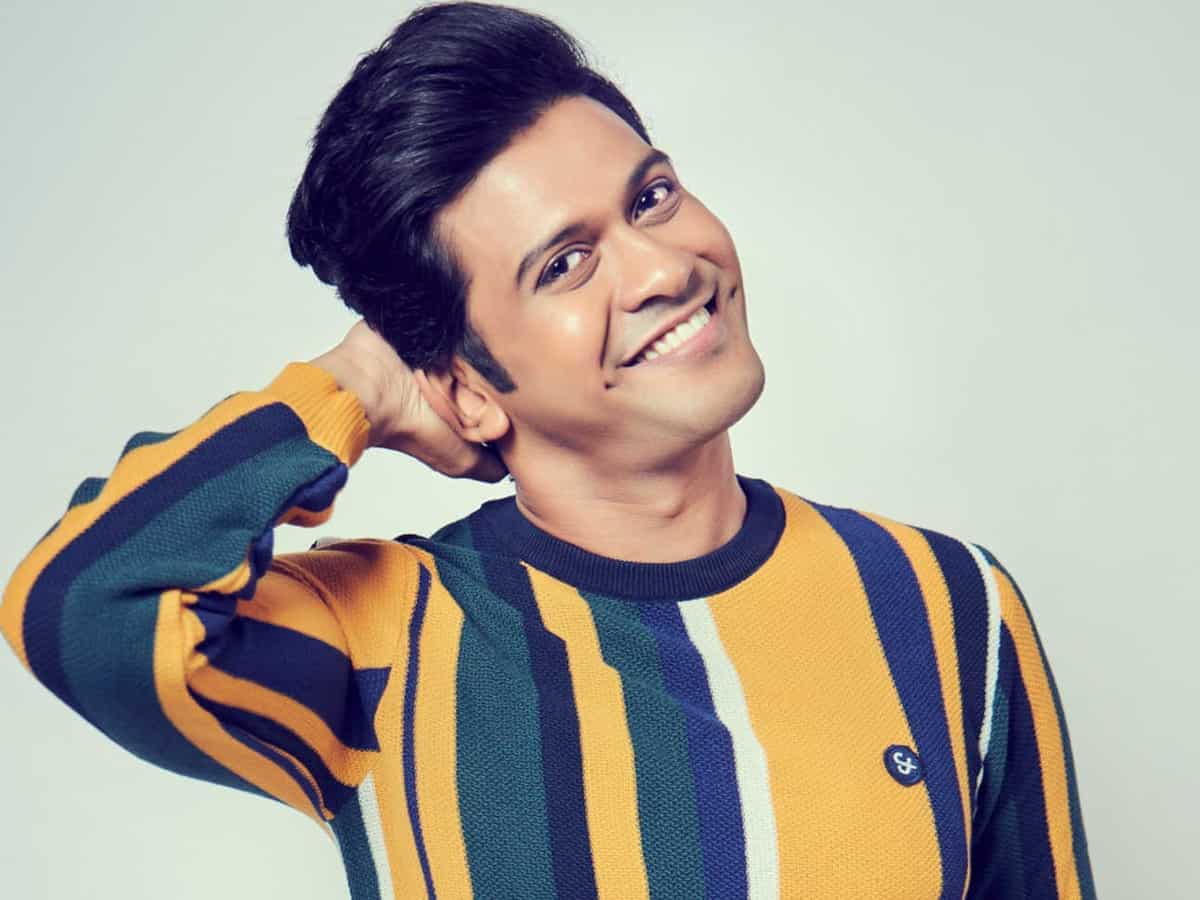 Hyderabad: Actor Naveen Polishetty’s new Telugu film “Jathi Ratnalu” has received good reception since its release on OTT, but the actor has bigger plans for his pan-India following. Naveen, who made his Bollywood debut playing ‘Acid’ in the 2019 Sushant Singh Rajput-starrer “Chhichhore”, says he wants to deliver good films in as many languages as he can.

“The idea is to be part of films across the country, wherever there is a story I find exciting and wherever there is a filmmaker who wants to cast me. I just want to be the Google translator actor, function in multiple languages. I want to be the ‘Google translator actor’, where the director says, ‘okay, speak in Hindi now’ or ‘okay, deliver dialogues in Telugu or Tamil now’, and I can switch and be able to do it,” Naveen tells IANS.

The actor gained immense popularity with his 2019 Telugu release, “Agent Sai Srinivasa Athreya”, so much so that fans had started addressing him as Agent. He feels that the success of his films have opened doors for good stories.

“What ‘Jathi Ratnalu’, ‘Chhichhore’ and ‘Agent…’ have done is basically open doors for so many interesting stories across industries,” he says.

After its theatrical release, “Jathi Ratnalu’ released digitally. “‘Jathi Ratnalu’ is being seen by filmmakers, audiences across India, thanks to Amazon. That divide has been broken. So now if you are a great actor, you can be part of a film from anywhere in India. That’s a great space to be in where audiences are also consuming content from everywhere. A great story can come from any film industry,” says Naveen.

“That’s the beauty of our country that we have such creative minds all across. We are going through the golden age of cinema that creative people can make a great film in any language and with people from any part of the world,” says Naveen, dropping hint that he’ll soon be seen in a Hindi film that is expected to go on floors later this year.