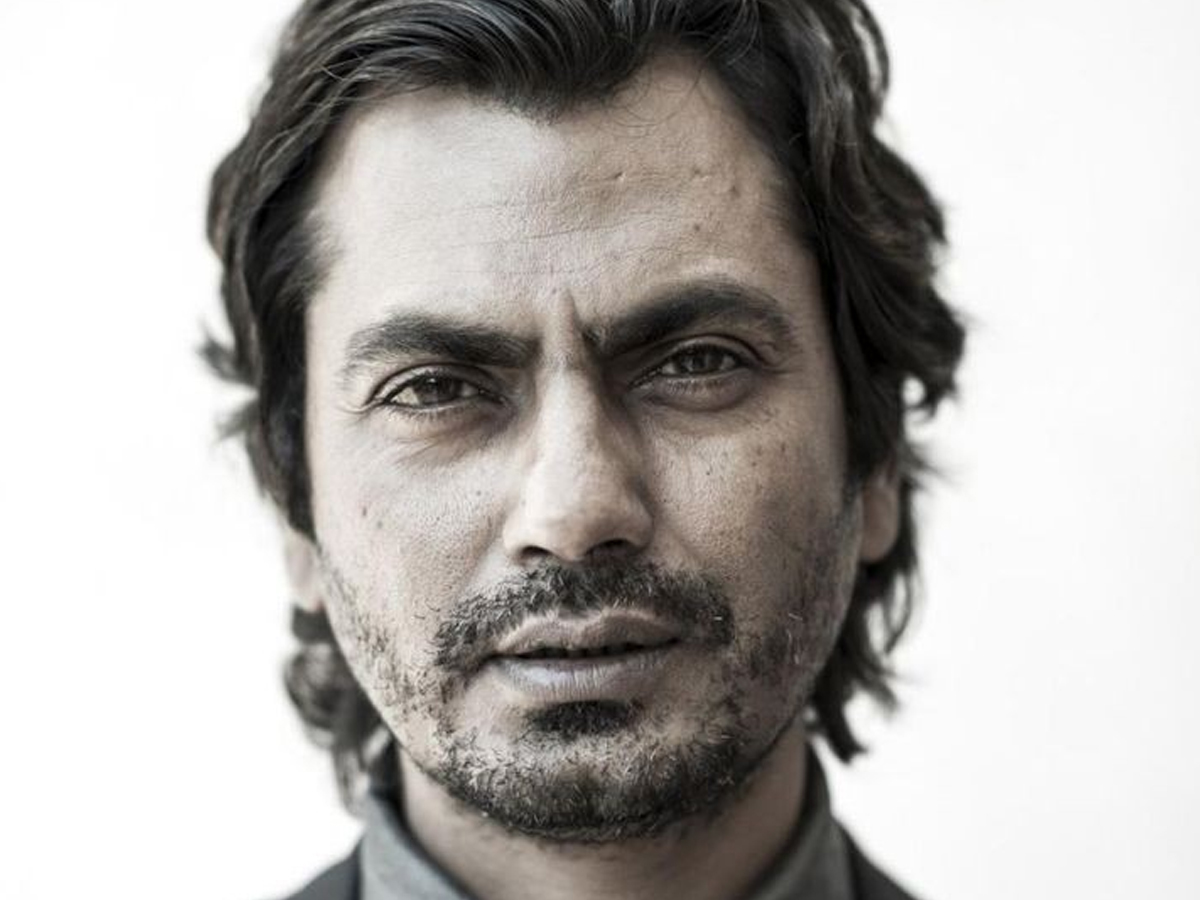 Mumbai: Nawazuddin Siddiqui, who charmed the audience with his work in ‘Serious Men’, has lauded the film’s director Sudhir Mishra.

The actor always wanted to work with Sudhir so, when he got the opportunity and read the film’s script, he was left with no response but ‘Yes’. It was quite an experience for Nawaz to collaborate with Sudhir Mishra as it allowed the actor to understand the latter’s love for the craft and passion.

Sharing his experience, Nawaz said, “Sudhir sir’s past work speaks for him, there is perfection in all of it. His best quality is that he can take a small scene and adds a quirk to the scene making it an extraordinary one. He is very experienced at his craft, because of which he has made so many excellent and extraordinary films. I always wanted to work with Sudhir sir and fortunately this script came along that seemed great to me.”

Recollecting the film’s narration, the actor shared how it sealed the deal for him, “When we had the narration, the very first time I was sold, I had already decided to do it. What I love and find so special about Sudhir sir is his way of shooting – he shoots so beautifully. I remember one incident when we were shooting the last scene when I was sitting in the cinema hall, and the kid comes onto stage and gives a speech, during which he comes clean that he doesn’t know anything and that whatever he knows is taught by his father.”

“The father also feels a sense of relief and happiness that his son is now finally free of the scam. There was a moment in this scene where the father relaxes a little bit, puts his face up and smiles, but at the same time his eyes welled up with tears too. As Sudhir sir was executing and shooting this scene he felt all those same emotions too and that’s the beauty of Sudhir Mishra,” he concludes.

Nawaz has been nominated in the category for Best Performance by an Actor for Netflix’s ‘Serious Men’ at the International Emmys 2021 which is an offshoot of the prestigious Emmy Awards, and is awarded by the International Academy of Television Arts and Sciences in recognition of the best television programmes initially produced and aired outside the US.