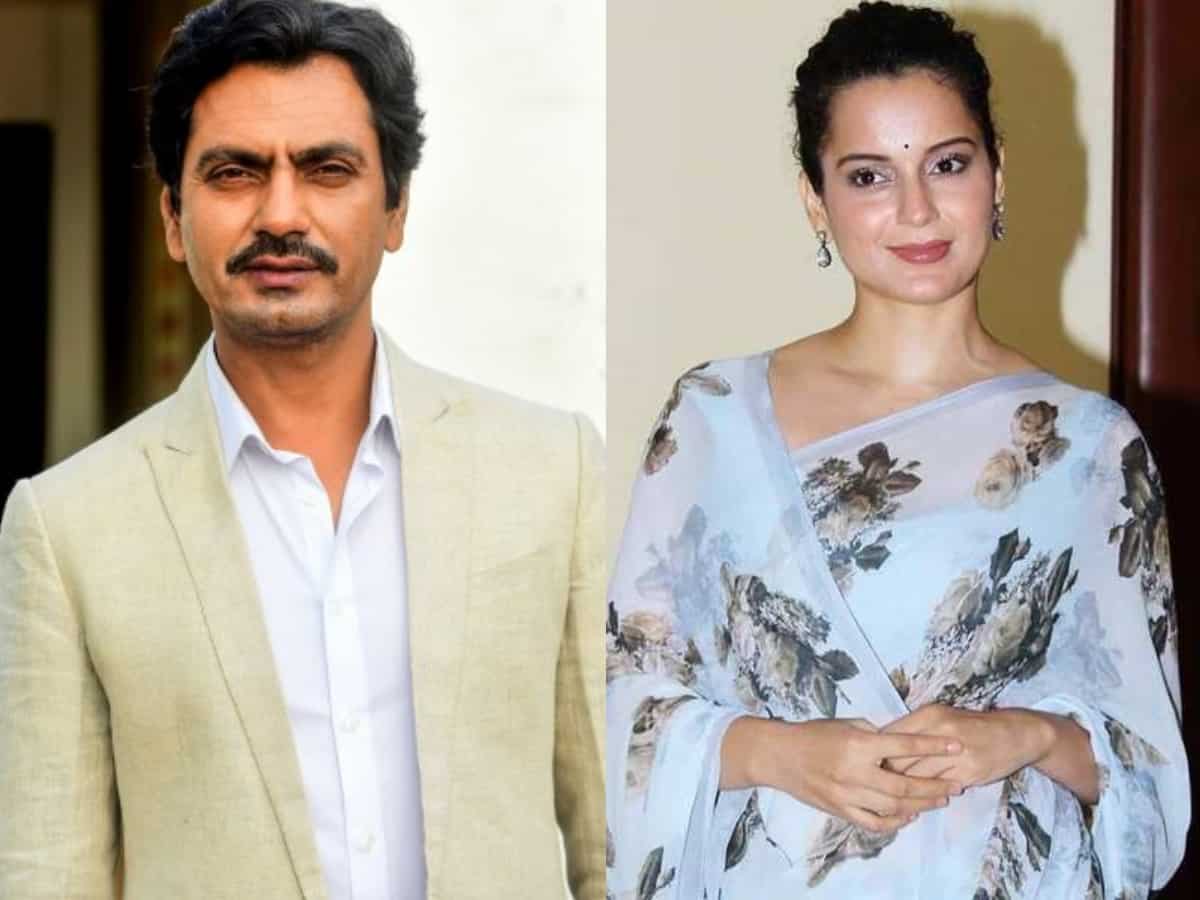 Mumbai: Nawazuddin Siddiqui will star in Kangana Ranaut’s upcoming production “Tiku Weds Sheru”, according to an announcement on the verified Instagram account of the actress’ production house, Manikarnika Films, on Tuesday evening.

“The best actor of our generation joins team Tiku Weds Sheru… We are privileged to have found our Lion #TikuwedsSheru. Filming begins soon,” ran the announcement caption on the Manikarnika Films Instagram handle, along with a red heart emoji.

The post was accompanied by a black-and-white picture of Nawazuddin Siddiqui.

Unconfirmed sources have said that Kangana was earlier keen to produce the film with the late Irrfan Khan in the lead.

Recently, praising Kangana as a very good actress, Siddiqui, on being asked about working with the actress, had said that an official announcement would be made when that happens.