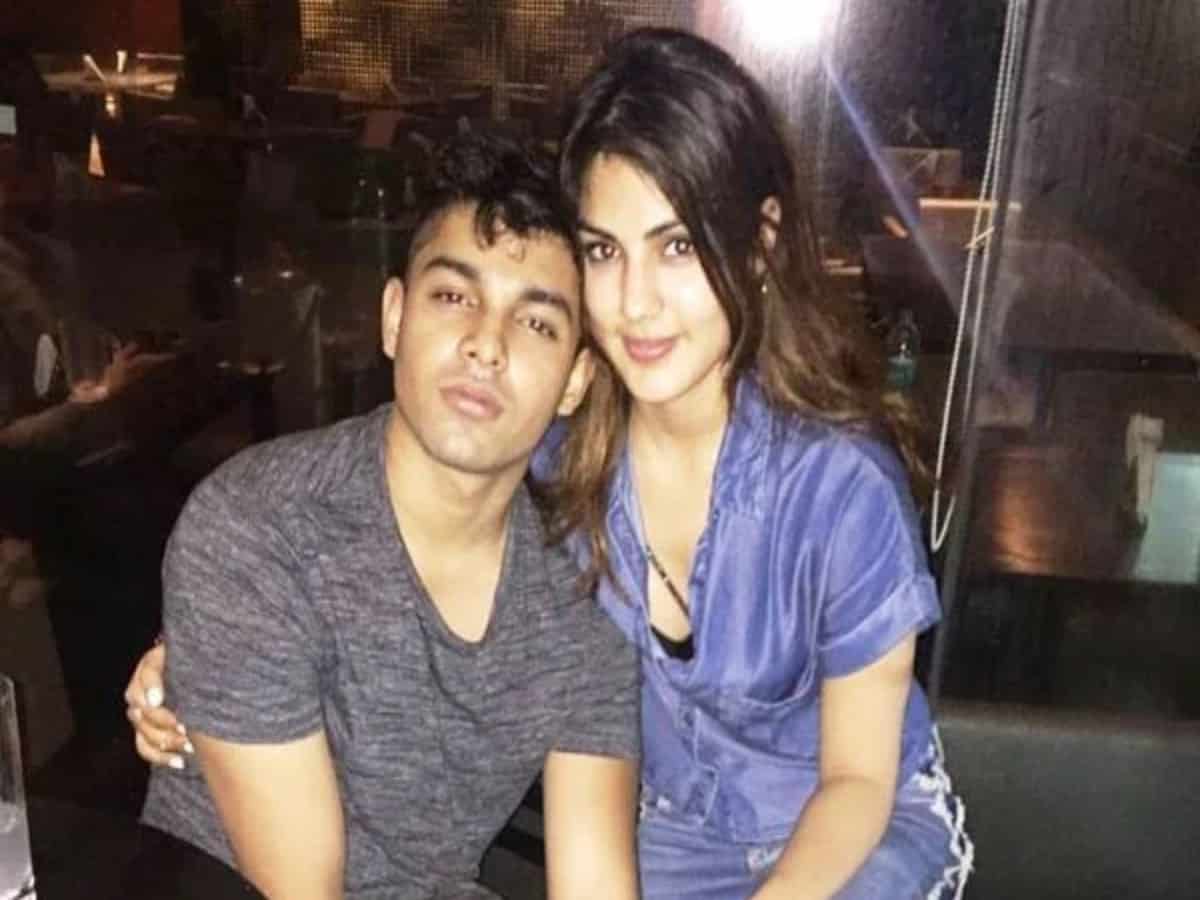 Mumbai: In a significant development, the Narcotics Control Bureau (NCB) filed a whopping nearly 12,000-paged charge sheet against 33 accused persons, including film actress Rhea Chakraborty, her brother Showik and others in the Bollywood-drugs mafia probe case arising out of the death of actor Sushant Singh Rajput, officials said here on Friday.

The charge sheet, signalling the end of the investigations, was filed before a Mumbai Special NDPS Court, follow two cases registered by the NCB after an intimation from the Enforcement Directorate which was probing the financial angles in Sushant’s death on June 14 last year, NCB Zonal Director Sameer Wankhede said.

“Out of these 33 persons, 25 have been granted bail by honourable court and 8 remain in judicial custody. Further investigations are on against known-unknown persons and a supplementary charge sheet will be filed as per laws,” Wankhede added.

An NCB team with trunk-loads of the voluminous 11,700-paged charge sheet and other documents, plus a lot of stuff in electronic form, reached the Special NDPS Court here and filed the same before a Special Judge this afternoon.

Besides Rhea, a girlfriend of Sushant, her brother Showik, the NCB sources said the late actor’s ex-manager Samuel Miranda, his house help Dipesh Sawant, drug peddler Anuj Keshwani, from whom commercial quantity of drugs (LSD sheets and marijuana) were first recovered, figure in the charge sheet.

There are two foreign nationals Agisilaos Demetriades, the brother of actor Arjun Rampal’s South African girlfriend and model Gabriella Demetriades, Kshitij Prasad, a former executive producer connected with Dharma Productions and two college students who are said to be the last mile peddlers, who are named.

“The drugs seized were sent for chemical examination, and the case was thoroughly investigated on the basis of seizures effected from the accused, voluntary disclosure (confessions), technical evidences like connectivity through call details, WhatsApp chats, bank accounts, financial transactions and other forms of evidences,” Wankhede explained.

In August last year, the NCB Mumbai had registered two cases related to the drugs angle which emerged in the investigations into Sushant’s death.

Moving swiftly, the NCB had arrested Rhea and Showik, and several other persons in September last year, creating an upheaval in Bollywood circles.

The Chakraborty siblings and another 23 other arrested-accused are currently out on bail, while 8 remain in custody.

On the morning of June 14, 2020, Sushant, 34, was found hanging at his rented duplex flat in a posh building in Bandra, triggering a massive furore in Bollywood and political circles.

Simultaneously, the NCB has gone hammer and tongs after the drugs mafia in Mumbai with a series of seizures and arrests from the city and surroundings in the past six months.

The Maharashtra government has repeatedly demanded that the CBI should make public the findings of the probe into Sushant’s death –- whether it was suicide or murder –- in the public interest.