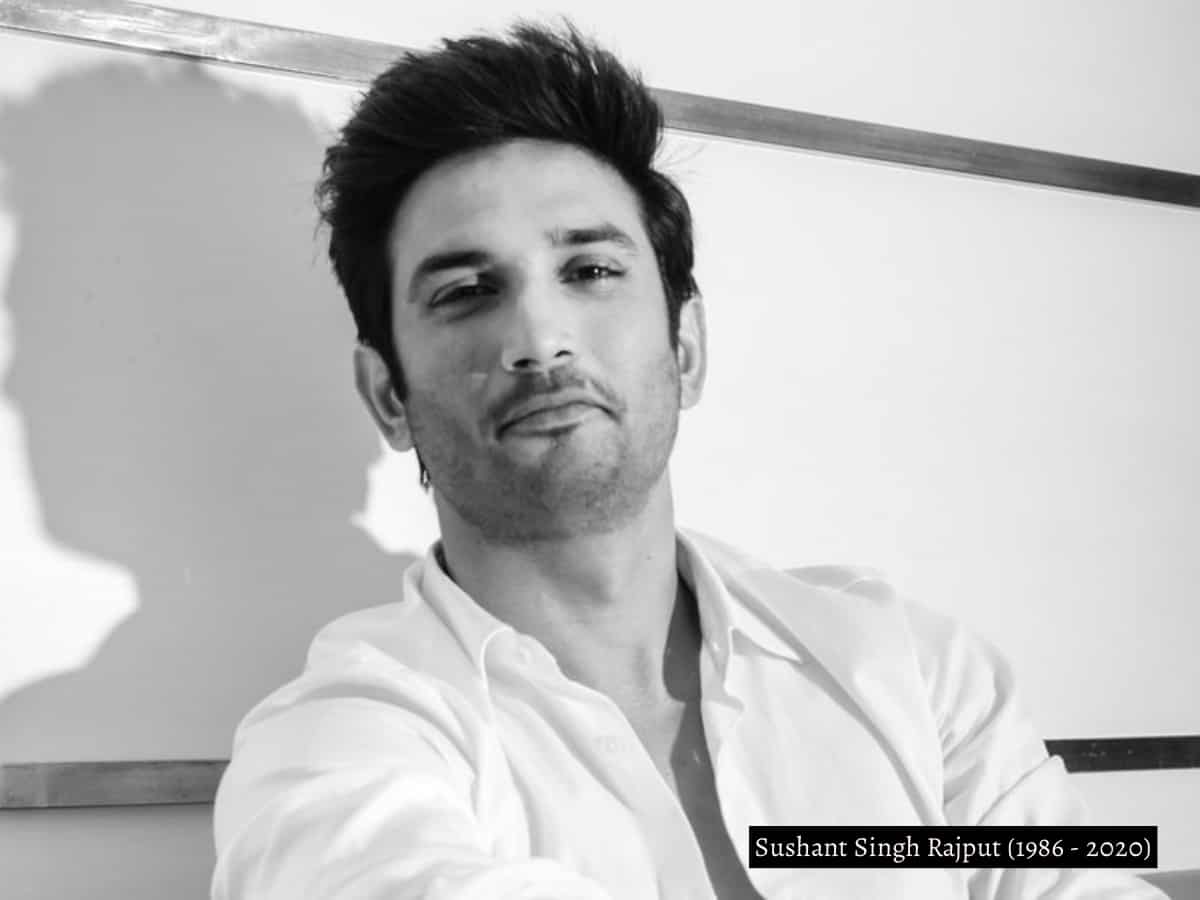 Mumbai: The Narcotics Control Bureau (NCB) on Thursday summoned Sushant Singh Rajput’s bodyguard for the second day in a row, in the drug case linked to the late actor’s death.

On May 26, the NCB Mumbai unit arrested Sushant Singh Rajput’s flatmate Siddharth Pithani from Hyderabad and brought him to Mumbai on a transit warrant obtained from a local court there. Pithani was booked under multiple sections of the NDPS Act, 1985.

The NCB, which has been probing the drugs angle in the actor’s death case, started the investigation after it received official communication from the Enforcement Directorate (ED), in which there were various chats related to drug consumption, procurement, usage and transportation.

The ED had on July 31 last year registered an Enforcement Case Information Report in the late actor’s death case after a First Information Report (FIR) was filed by Rajput’s father KK Singh against actor Rhea Chakraborty in Bihar on July 28.
Sushant Singh Rajput was found dead at his Mumbai residence on June 14 last year.