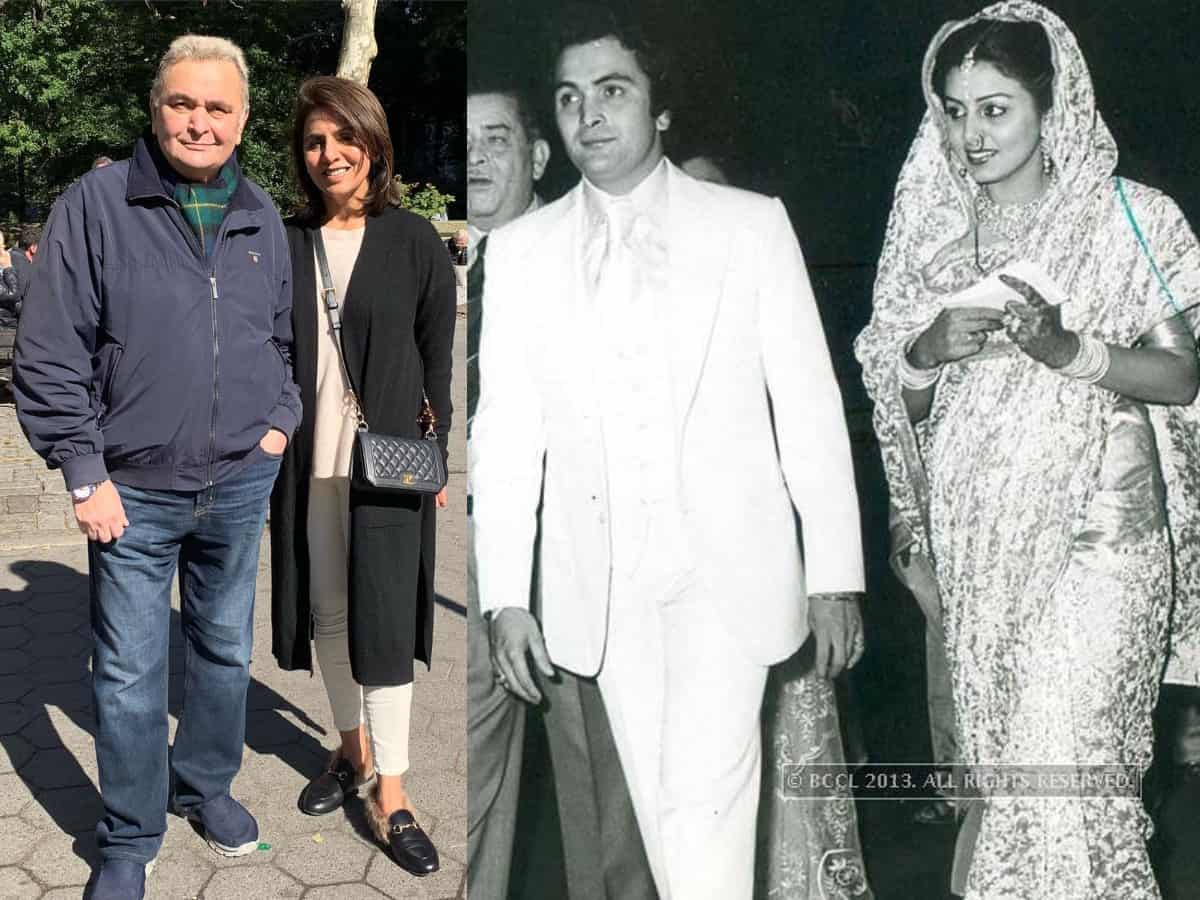 Mumbai: Veteran actress Neetu Kapoor shared a social media post in the memory of her late husband Rishi Kapoor on their 41st wedding anniversary on Friday.

Neetu shared a video on Instagram which comprises a collage of scenes from different films featuring the two of them in their younger days as well as recent years.

Captioning the video, Neetu wrote: “Justtt” along with a heartbroken emoji. “Would have been our 41 years today,” she added.

Rishi Kapoor breathed his last in Mumbai on April 30 last year after a two-year battle with leukemia. Wife Neetu Kapoor often takes to social media to express her pain of missing him.