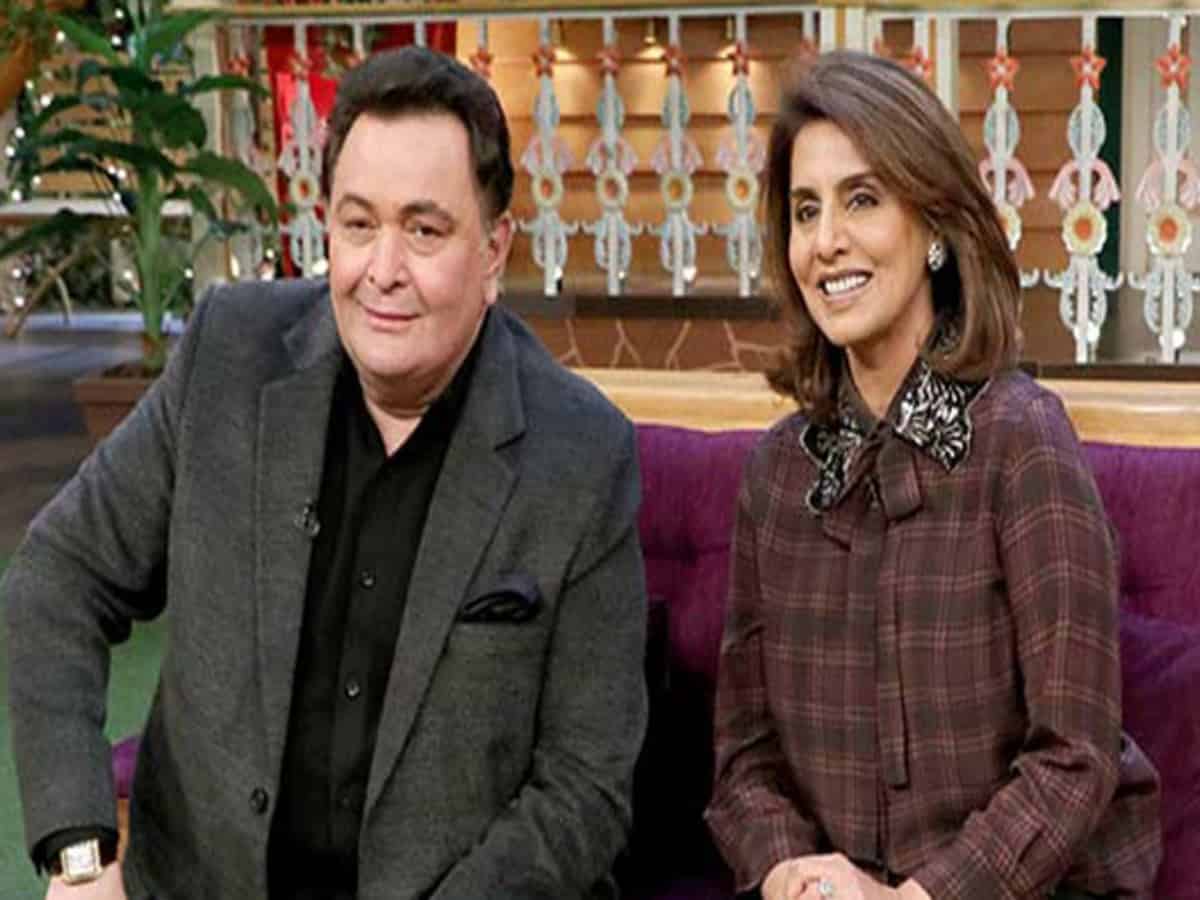 New Delhi: Veteran Bollywood actor Neetu Kapoor during a recent appearance on an upcoming episode of Indian Idol 12 revealed how her late husband and megastar Rishi Kapoor had proposed to her via Telegram.

The 62-year-old star while making her first appearance after the demise of her husband mentioned how he proposed to her via telegram. She revealed that he was in Paris whereas she was in Kashmir shooting for a project, and suddenly she got a telegram from Rishi saying he misses her and loves her.

Neetu Kapoor also revealed that earlier she was Rishi Kapoor’s wing-woman and always helped him in impressing girls until they started dating. She also shared that he always found her very cute and sweet and they used to call each other Bob, which was a special nickname they gave to each other.

Rishi, who was a legendary actor in Indian cinema, passed away on April 30, last year, and left a void in people’s hearts. Prior to his demise, Rishi was in New York for his treatment with his wife.

Neetu Kapoor and Rishi Kapoor got married on January 22, 1980, and share two children together, Riddhima Kapoor Sahani and superstar Ranbir Kapoor. The couple also starred together in films like ‘Zinda Dil’, ‘Khel Khel Mein’, ‘Amar Akbar and Anthony’, ‘Do Dooni Chaar’, among several others.