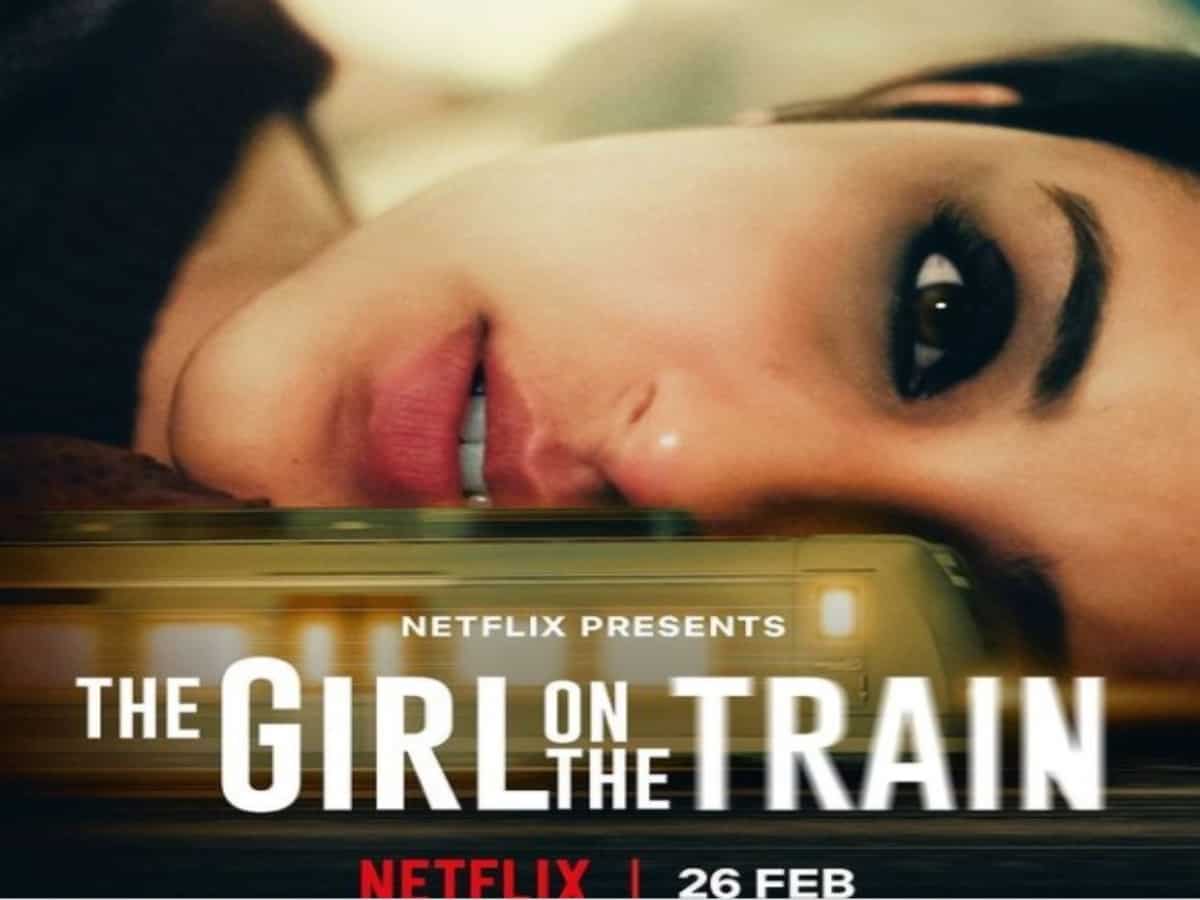 New Delhi: Online streamer Netflix has recently unveiled the character posters of the much-awaited Hindi language mystery thriller film ‘The Girl on the Train’ on Friday.

Dropping the posters on its official social media handles, Netflix noted, “Planning to take random trips on the train with the hope of running into one of these guys at least #TGOTT”.

‘The Girl on the Train’ is an upcoming Hindi-language mystery thriller film, which is an official adaptation of actor Emily Blunt’s Hollywood flick that was released back in 2016. It will feature Parineeti as Meera, who will be essaying the role played by Emily in the original.

Donning a blue turban, in one of the posters, Kirti Kulhari can be seen essaying the character of Sikh police.

It is being helmed by Ribhu Dasgupta and bankrolled by Reliance Entertainment. The film is all set to premiere on Netflix on February 26.
Meanwhile, Parineeti will also be seen in ‘Sandeep Aur Pinky Faraar’ and ‘Saina’, the biographical movie of badminton player, Saina Nehwal.