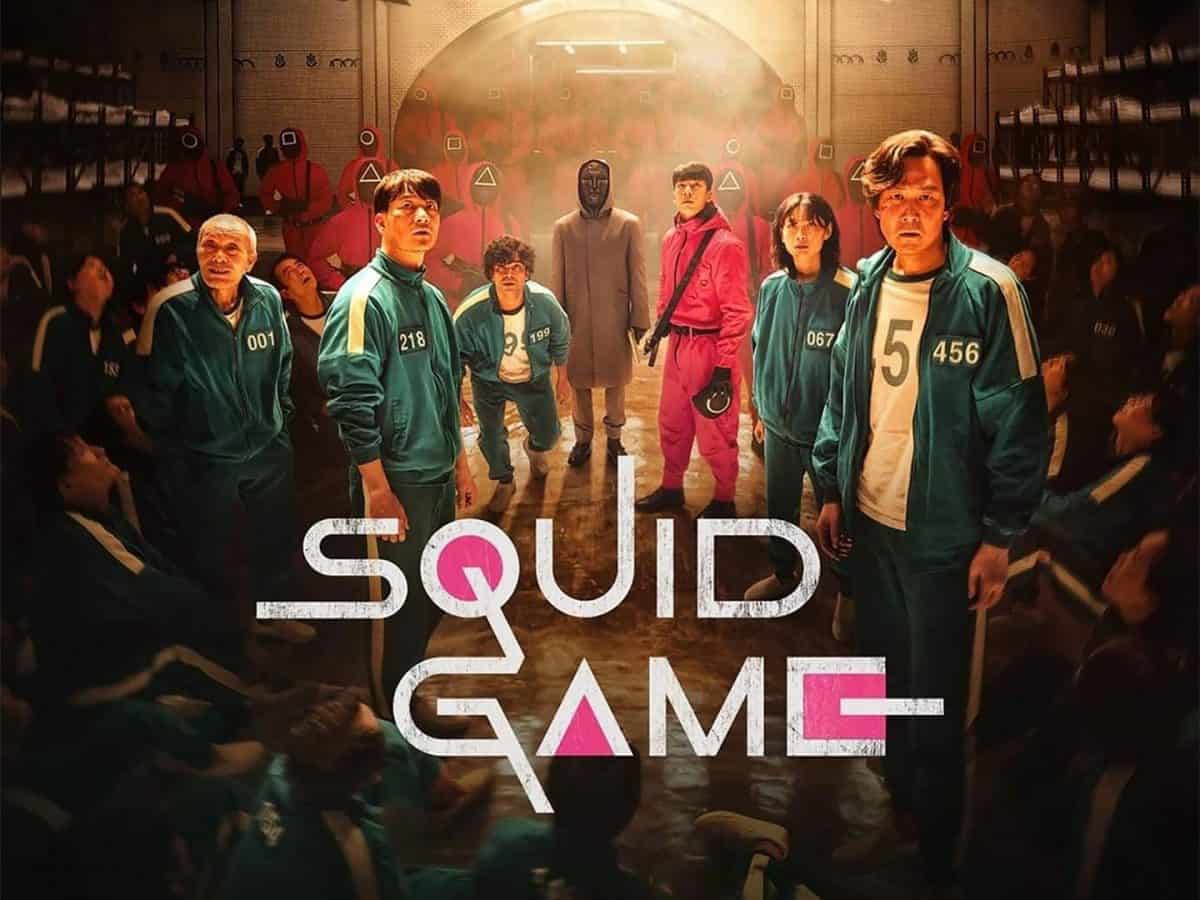 On Monday night, ‘Squid Game’ creator Hwang Dong-hyuk and stars Lee Jung-jae, Park Hae-soo, and Jung Ho-yeon appeared for a special screening and Q and A session at the Neuehouse Hollywood red carpet rolled out by Netflix.

As per The Hollywood Reporter, the press meet with the ‘Squid Game’ family was centered on the same query: “When is season two coming?”
To this, director Hwang replied, “I do have a basic storyline for season two, it’s all in my head, and I am currently in the brainstorming stage. It will happen, someday, but as for when I cannot tell you the details.”

The Hollywood Reporter also reached for comment on the status of season two to a Netflix spokesperson who said, “A second season is in discussions, but not confirmed yet.”

According to Netflix, it “only took 17 days” after the Korean series’ September 17 debut “and 111 million global fans” for the nine-episode series Squid Game to become the streamer’s biggest series ever, and the first to surpass 100 million views.

Fans went crazy for the series, and Hwang told The Hollywood Reporter he felt the pressure for another season-long before he arrived in Los Angeles.

“There was a lot of pressure for season two even when I was in Korea, so I have felt that pressure for a long time. We get on YouTube and see people that have already written season two and season three for us.

Coming here and really seeing how well-received the show is and how much the fans want it, I have been getting the same question by the press as well,” he explained.

The creator did not disclose the details but did tease the theme to The Hollywood Reporter saying, “What I can say is that Gi-hun is going to be back, and he will do something for the world.”

Hearing the big plans for his character, Lee who plays the lead character Seong Gi-Hun said there is no secret to not spoiling what’s to come, “because I don’t even know what’s going to happen.”

‘Squid Game’ follows the story of a group of 456 cash-strapped contestants who accept an invitation to compete in a series of children’s games to win a tempting prize. However, the participants’ lives are at stake as the competition has deadly consequences.

The first season is now streaming on Netflix.