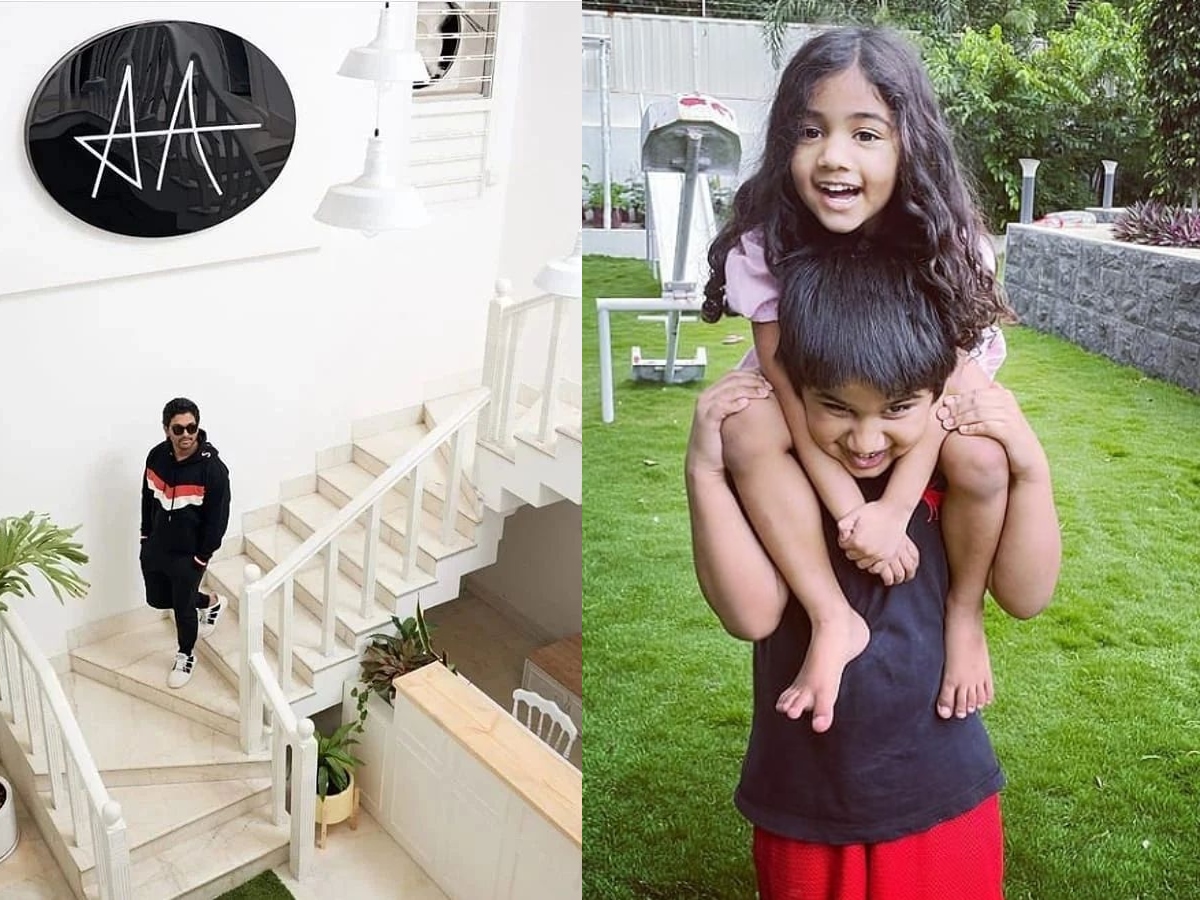 Hyderabad: Superstar Allu Arjun is currently among the biggest stars we have in the country today. He is one of the most happening Tollywood stars and the craze around him has reached the next level gaining a solid popularity in the North audience too. Zillions of his die-hard fans are curious to know each and every detail about their favourite actor including the glimpses of his luxurious life.

Allu Arjun, who has established himself as a bankable actors down south, is known for living a lavish life. From fleet of swanky cars to multi-crore properties, the actor is a proud owner of some of the insanely expensive things in Hyderabad. His lavish home is one among them that is discussed quite often among his fans circles. Earlier, we gave you a detailed tour of Allu Arjun palatial home where the actor resides with his wife Allu Sneha Reddy and kids.

While Arjun’s home sits on a large piece of land, his home only makes up a part of it and the rest of the land is filled with greenery and gardens.

We surfed through Sneha and his daughter Allu Arha’s Instagram accounts and got a few new photos of their beautiful home. Scroll down and have a look.

On the professional front, Allu Arjun is currently gearing up to begin the shoot for Pushpa: The Rule which is expected to go on floors soon.