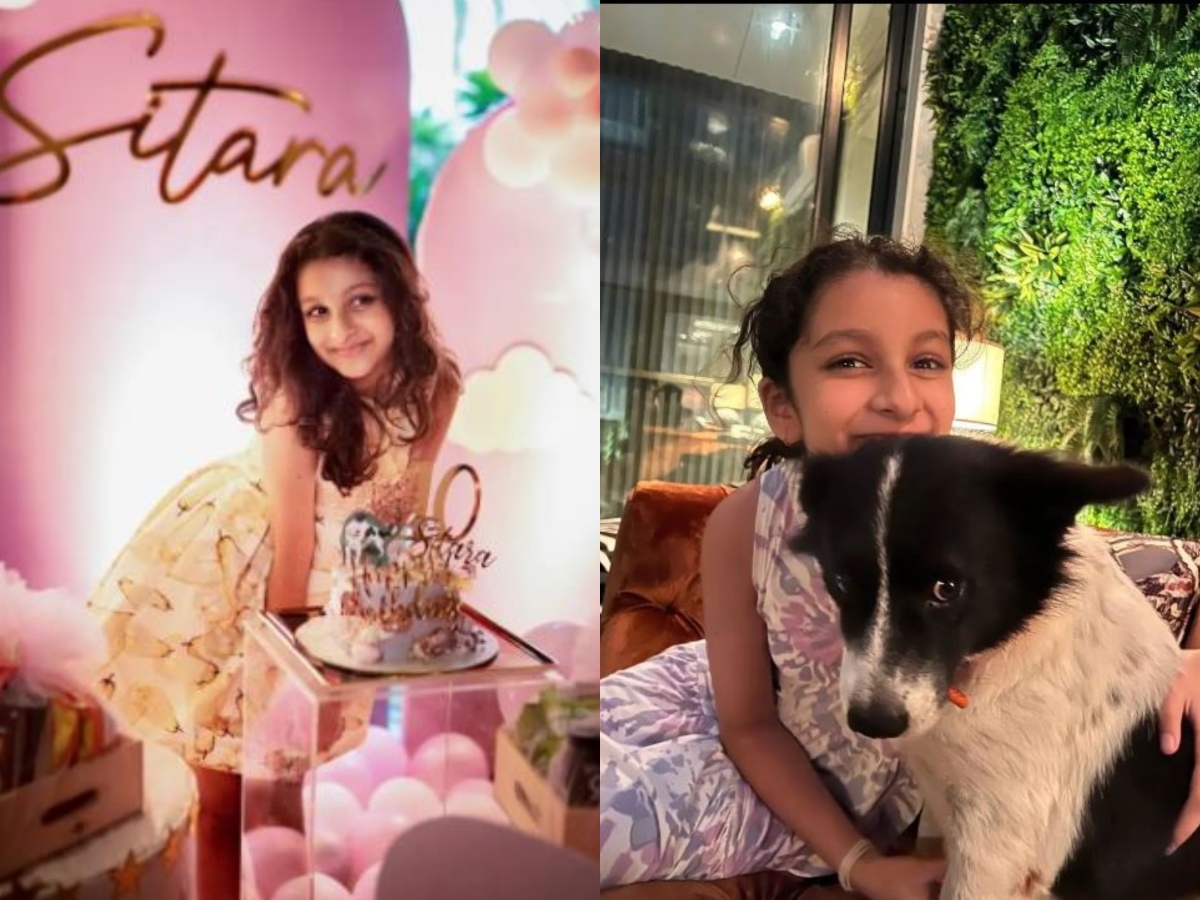 Hyderabad: Tollywood’s most loved actor Mahesh Babu has been winning hearts with his splendid acting skills and striking looks. Having started his career at the age of four, he holds a massive fanbase that only seems to grow with time. He has starred in a number of commercially successful movies and has proved himself as a bankable actor. Owing to his huge stardom, fans are always intrigued about the actor’s personal life- from his family to his house.

For those who do not know, Mahesh Babu is a happily married man to Bollywood actress Namrata Shirodhkar. They are parents to a 10-year-old Sitara and 15-year-old Gautam. He, along with his wife and kids live in an extravagant house in Film Nagar of Hyderabad, and on several occasions, Namrata takes to Instagram to share glimpses of their house.

One such occasion was their daughter Sitara’s birthday on July 20. She turned ten and her birthday party was no less than a fairytale dream. Sitara’s Instagram which is handled by her mom Namrata was flooded with pictures of the grand celebration, giving us a sneak peek of the superstar’s house.

Mahesh Babu was last seen in Sarkaru Vaari Paata and while no official confirmation has been made yet, he has a SS Rajamouli film in the pipeline.