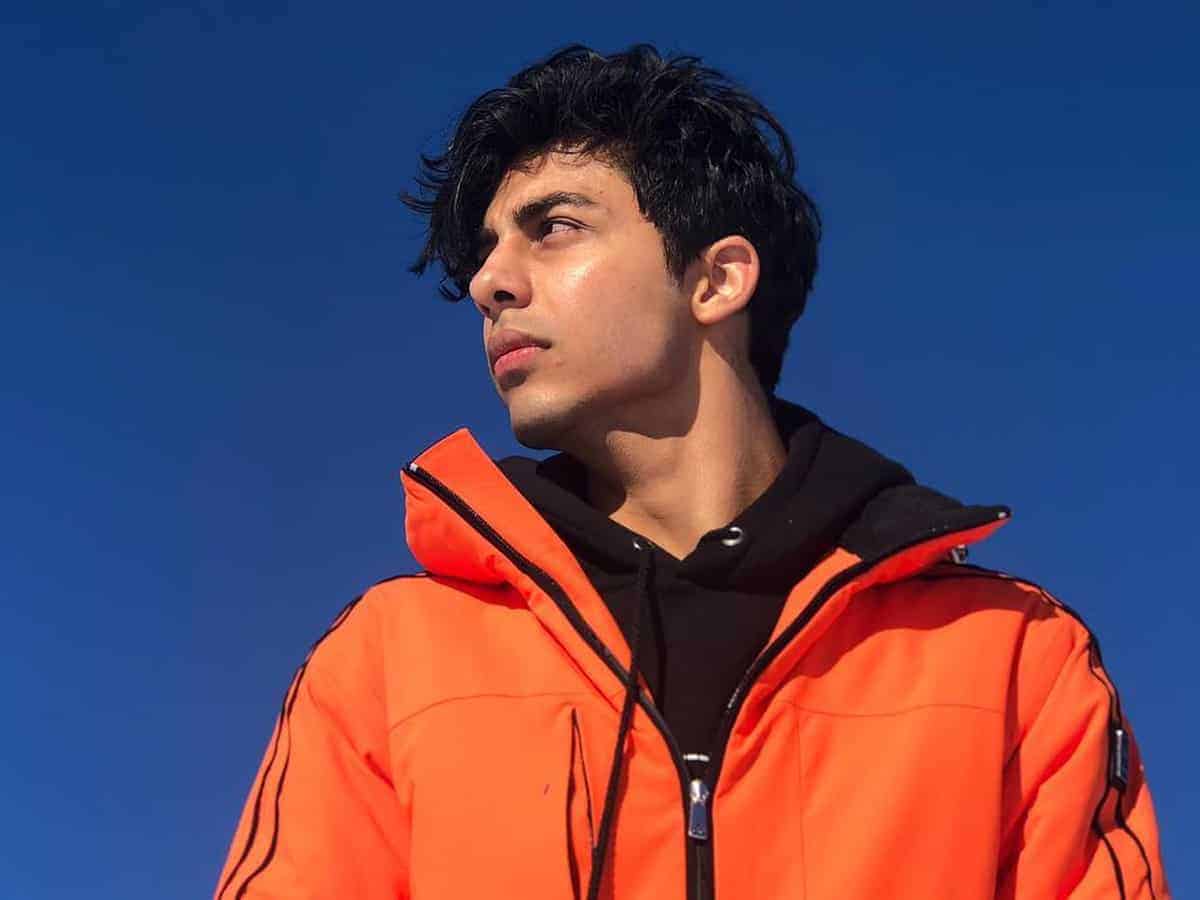 Mumbai: Superstar Shah Rukh Khan‘s son Aryan Khan’s involvement in the infamous drug case is known to all, he was not only hounded by the police and media, alike but also spent 22 days in jail. Furthermore, he had his passport seized. A few months before, he finally received a clean chit from the NCB and he recently got his passport back.

Aryan Khan is finally free of all charges and allegations, giving him the chance to live his life like any boy his age. Now, a video of him kicking back and enjoying with his friends in a club in Mumbai has been going viral on internet

The video has elicited some supportive comments for Aryan Khan. One user commented, “Who doesn’t drink, smoke today .why be so star craze to catch them only”

Another user commented, “Leave him alone and let him be….to live his life,” while another said, ” why can’t y’all mind your own business? he’s free to do whatever he wants!!”

Meanwhile, on the professional front, reportedly, Aryan Khan will soon be coming up with a web series written and directed by him and produced by Red Chillies Entertainment.