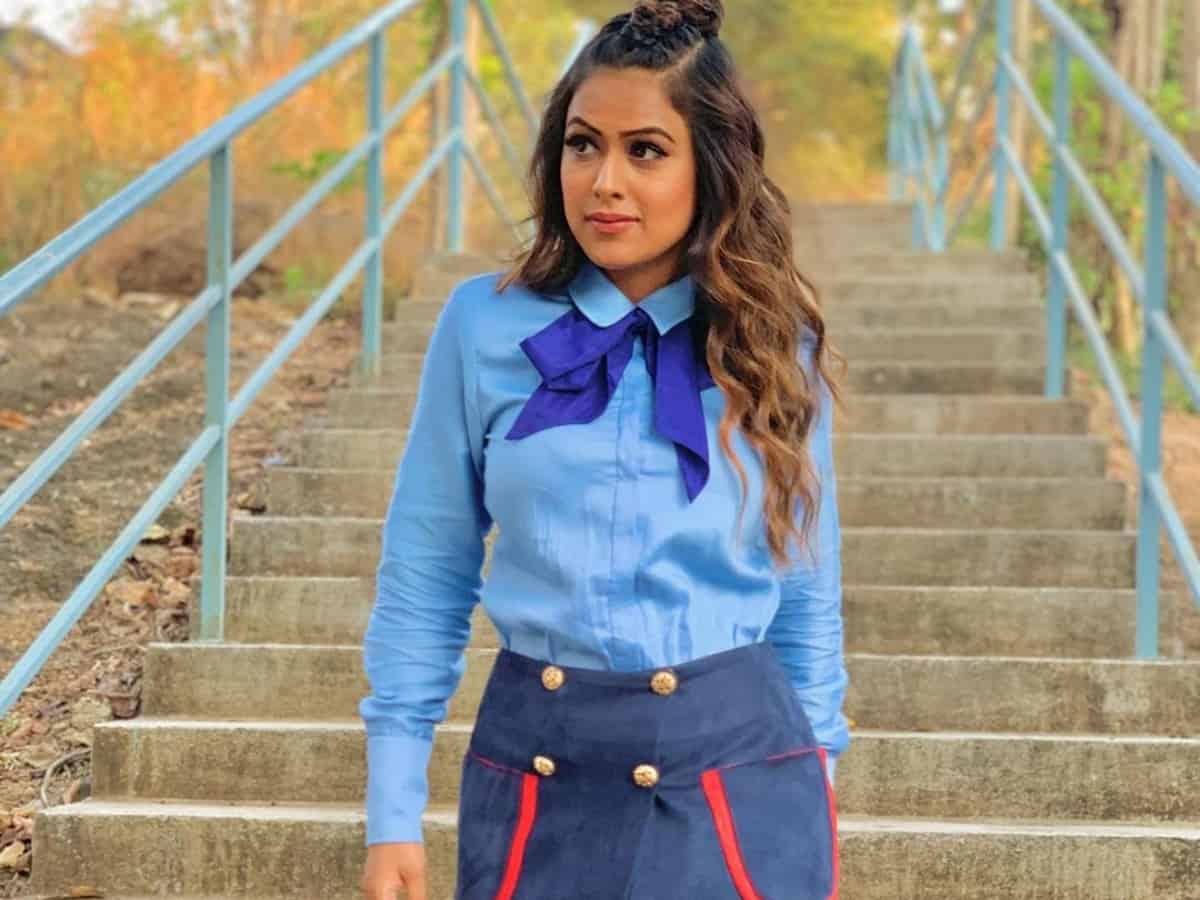 Mumbai: Television actress Nia Sharma, who made a blockbuster entry in Karan Johar hosted Bigg Boss OTT, has been asked to leave the show. Yes, you heard that right. Nia was never supposed to be a part of it and in just one day she had to exit from the controversial reality show.

Nia’s entry into the Bigg Boss OTT house as a wild card contestant created much hype among the audience and even when she entered the house things got quite fun. The Naagin 4 actress was bought by the makers of Bigg Boss just to spice up the things. She shared valuable advice with the housemates, interacted with every contestant and made the episode ‘over the top’.

However, just when housemates were planning to ditch their old connections to make a one with Nia Sharma, Bigg Boss announced that it was time for Nia to leave. This left everyone, including Pratik Sehajpal and Shamita Shetty shocked.

Earlier, in a post shared by Voot on social media said that the Naagin star will be making a wild card entry on the show and will be raising the hotness quotient. However, that was prank by the makers of the show. This big twist and Nia’s exit from Bigg Boss OTT have left the loyal viewers disappointed.