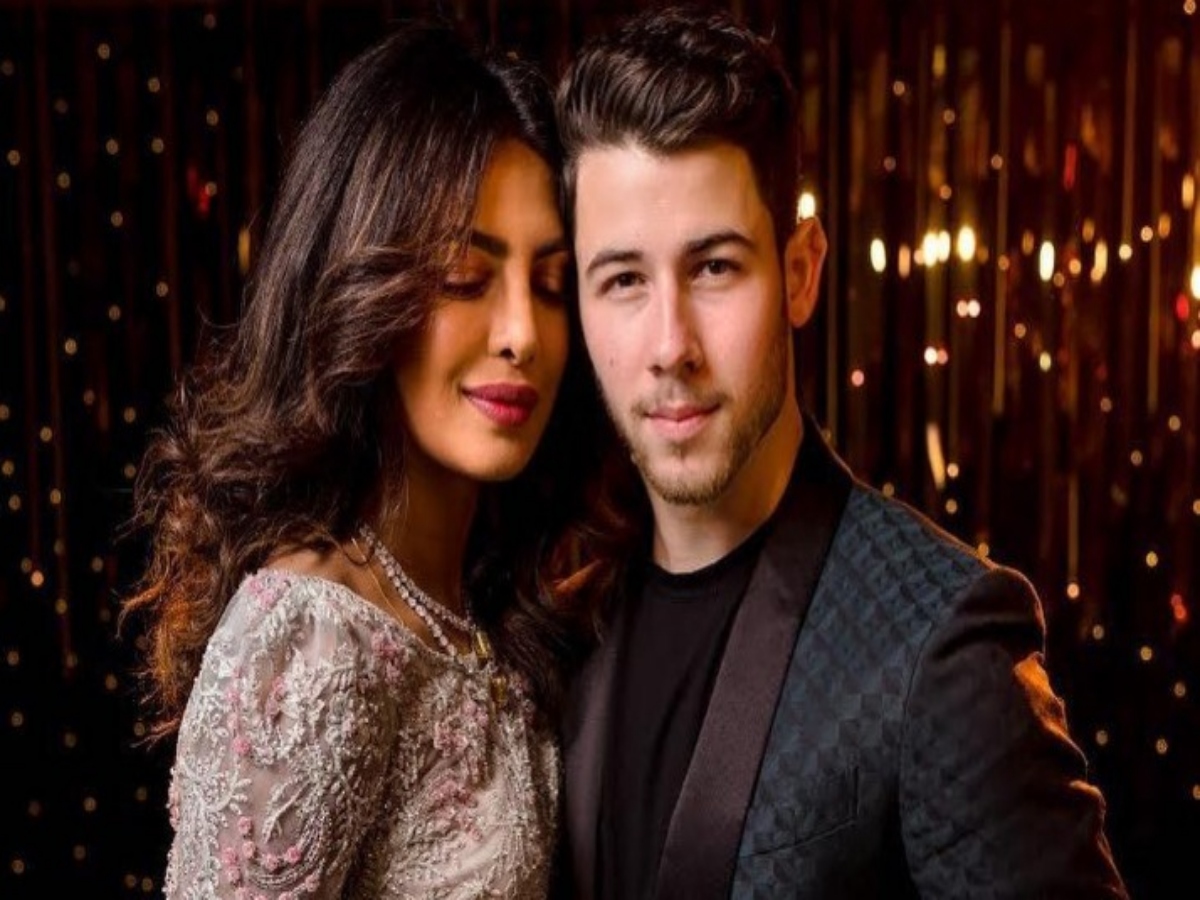 Mumbai: Hollywood singer and actress Priyanka Chopra’s husband Nick Jonas got hospitalised in Los Angeles, after he got injured on the sets of his new show, reports said. He was rushed to hospital on Saturday night, May 15 and the nature of his injury of the severity of it is not known.

However, neither Nick nor Priyanka have yet spoken out on the injury

The 28-year-old musician was reportedly shooting for his singing reality show, The Voice. As per latest updates, Nick Jonas was discharged on Sunday and will resume shoot for his show today.

Nick Jonas is currently in Los Angeles while his wife, Priyanka Chopra is in London. She has been there since the end of last year to shoot for multiple projects. He also recently released his new album Spaceman.

Meanwhile, in 2018 Nick had revealed that he has Type 1 diabetes. In a long Instagram post, “13 years ago today I was diagnosed with type 1 diabetes. The picture on the left is me a few weeks after my diagnosis. Barely 100 pounds after having lost so much weight from my blood sugar being so high before going to the doctor where I would find out I was diabetic. On the right is me now. Happy and healthy.”

“Prioritizing my physical health, working out and eating healthy and keeping my blood sugar in check. I have full control of my day to day life with this disease, and I’m so grateful to my family and loved ones who have helped me every step of the way. Never let anything hold you back from living your best life. Thank you to all my fans for your kind words and support. Means more than you know. Love you all,” Nick Jonas wrote.