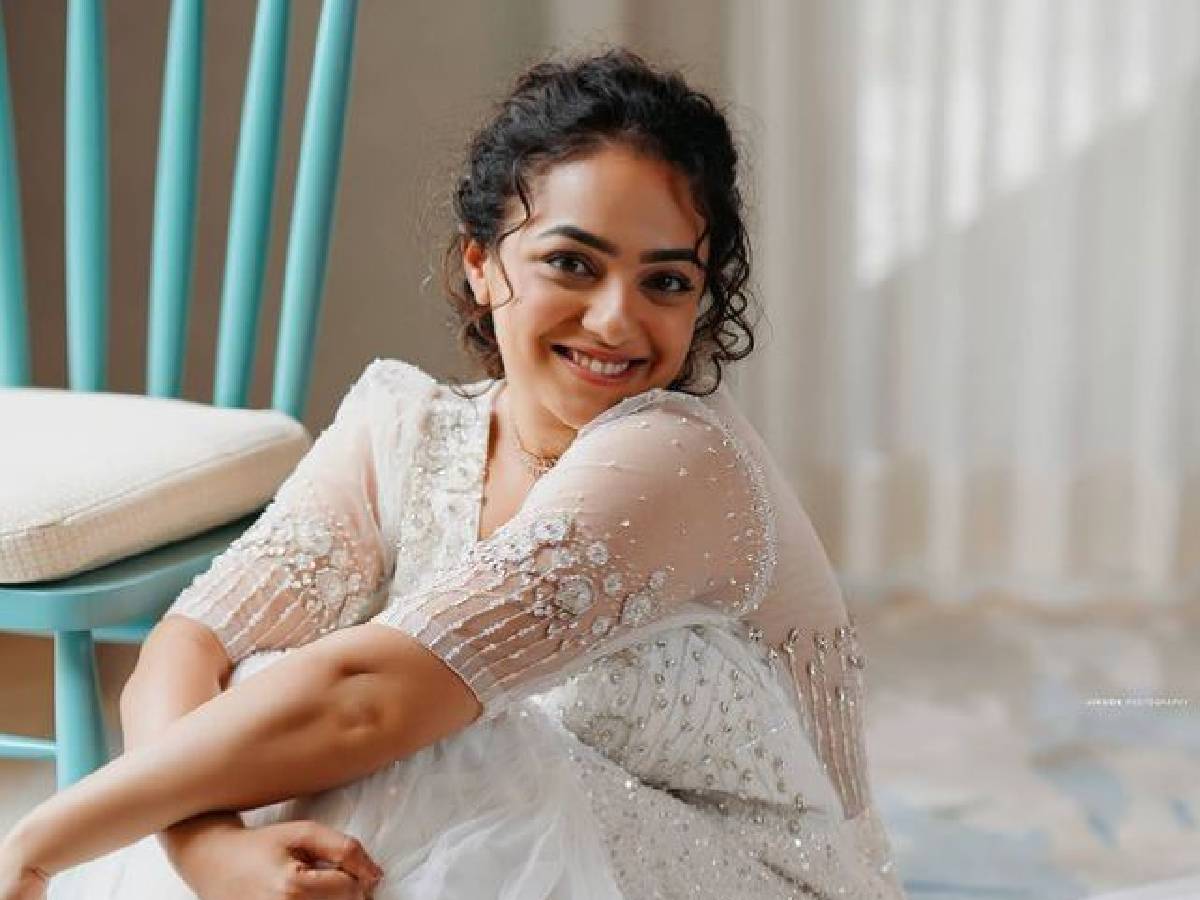 Hyderabad: Tollywood actress Nithya Menen has carved her own space in the entertainment industry with her impressive acting skills and alluring looks. She is truly a pan-India star with her work spread out in Telugu, Kannada, Tamil, Hindi, and Malayalam film industries. Nithya is on a roll careerwise and fans are eager to see what’s in store for her personal and professional growth.

Well, if the latest reports are to be believed, Nithya Menen is expected to tie the knot with a Malayalam actor, very soon.

Yes, you read that right! While the name of Nithya Menen’s beau hasn’t been revealed yet, we do know that the two actors knew each other before they entered the film industry. What started as a friendship, turned into a love story, and now, they have decided to get hitched soon.

Furthermore, according to a source close to the couple, both have convinced their families, and wedding preparations are underway.

Meanwhile, on the work front, Nithya Menen has ’19 (1) (a)’, ‘Thiruchitrambalam’, and ‘Aaraam Thirukalpana’ in the pipeline. She received heaps of praise for her spectacular work in ‘Modern Love Hyderabad‘ which was recently released on Amazon Prime Video.