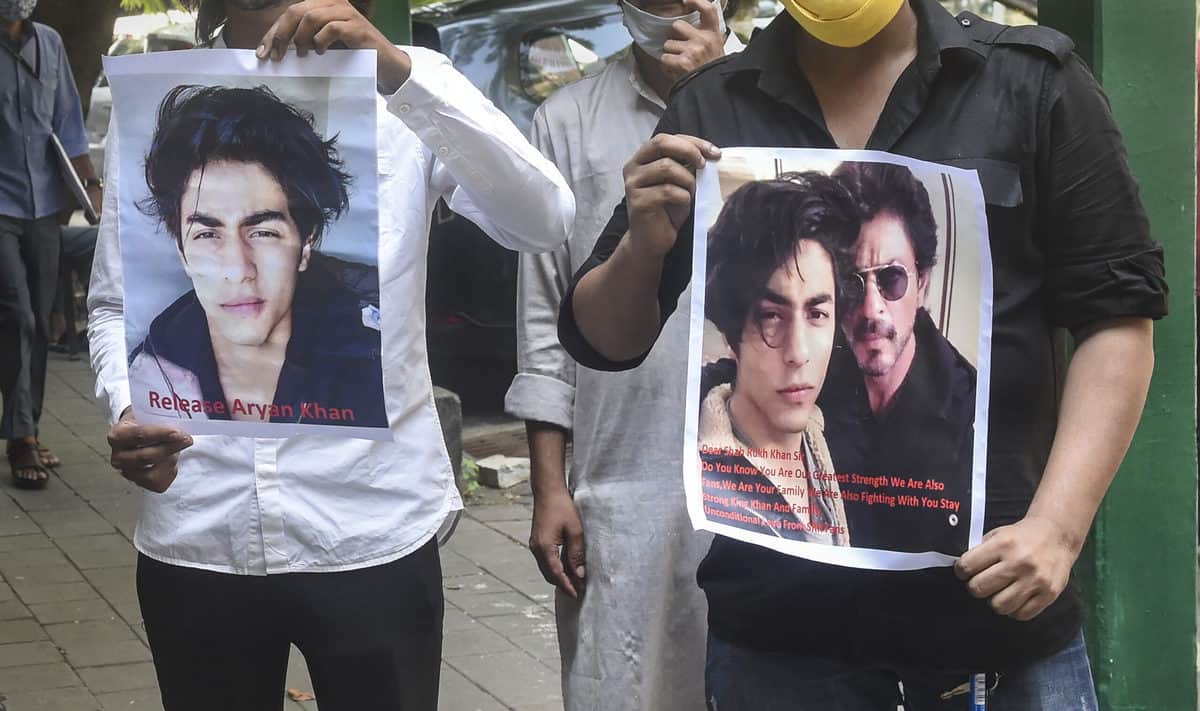 Mumbai: The Bombay High Court will continue on Wednesday hearing on a bail plea filed by Aryan Khan, Bollywood actor Shah Rukh Khan’s son, arrested in a case of alleged seizure of narcotic drugs from a cruise ship off the Mumbai coast earlier this month.

Aryan Khan’s lawyers Mukul Rohatgi and Satish Maneshinde argued that the Narcotics Control Bureau (NCB) has no evidence against the 23-year-old, and he was wrongly arrested and has been kept in jail for over 20 days.

“There is no evidence of consumption, no recovery of drugs and absolutely no evidence to show his participation in this so-called conspiracy and abetment as alleged by the NCB,” senior advocate Rohatgi said.

Rohatgi completed his arguments after which the court said it would continue the hearing on the bail pleas of co-accused Arbaaz Merchant and Munmun Dhamecha on Wednesday.

The court will on Wednesday also hear the arguments of Additional Solicitor General Anil Singh, appearing for the NCB.

Aryan Khan was arrested on October 3. A special NDPS Act court has rejected his bail plea.