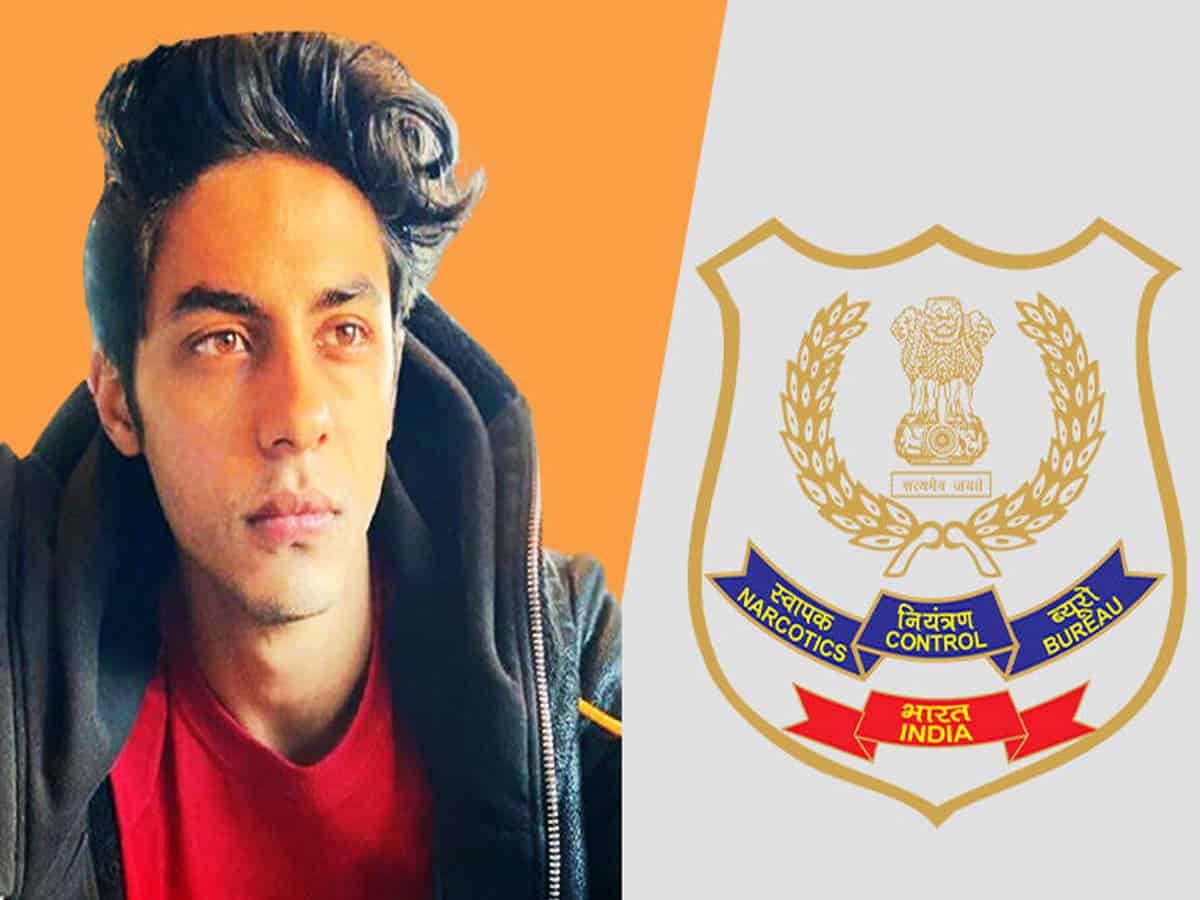 A holiday court at Mumbai has remanded actor Shah Rukh Khan’s son – Aryan – and two others in the Narcotics Control Bureau’s (NCB) custody till tomorrow in connection with the seizure of drugs on the luxury cruise ship off the Mumbai coast.

Additional CMM RK Rajebhosale remanded Khan, along with Advocate Aslam Merchant’s son – Arbaaz Merchant- and Munmun Dhamecha to NCB’s custody till October 4 after NCB sought their custody for two days and Khan’s lawyer conceded to custody for one day. They were arrested at 2pm on Sunday.

The remand copy did not specify the exact quantity of drugs seized from the accused.

NCB’s counsel Advocate Advait Sethna sought their custody for merely two days for investigation. As the accused are booked for bailable offences, he said.

As per the remand application, all three have given voluntary statements under section 67 of the NDPS Act.

“I am not venturing into the merits of the matter but considering the quantum of contraband is significant we need two days for investigation. Whatsapp Chats have been recovered…What I am asking today is only to facilitate my investigation.”

He added the accused are booked for bailable offences.

“People may have their own status but the law and yardsticks should be applicable to everyone…not be taken as a plea bargain and we should not be accused of pick & choose.”

Advocate Satish Maneshinde for Khan said, “I am withdrawing statements (under section 67) made. Anyway, the accused statement is not admissible. He was invited by the organizers of the party. No contraband was found on him, no boarding pass… According to them, there are various chats which implicate him.”

Maneshinde added that he was conceding for a day’s custody owing to good treatment and so that the NCB could complete their investigation. He also said that the embargo for bail under Section 37 of NDPS Act would not apply.

“I am ready to settle for one day’s remand since only two days have been sought and they are treating me well. Because I am neither found in possession nor is there an allegation of consumption. None of the sections attracts the embargo under sec 37 of the NDPS Act”

After hearing the argument the court remanded the accused to one-day police custody.

Ishmeet Singh Chadha , Mohak Jaiswal , Gomit Chopra and Vikrant Chhokar were arrested later today and will be produced before the Additional Chief Metropolitan Magistrate tomorrow after their medical.

The accused are booked for consumption sale and purchase of banned drugs under section 8(c) read with sections 20b (possesses, sells, purchases, transports, imports inter-State, exports inter-State or uses cannabis), 35 (Presumption of culpable mental state), 27 (Punishment for consumption of any narcotic drug or psychotropic substance) of NDPS Act.