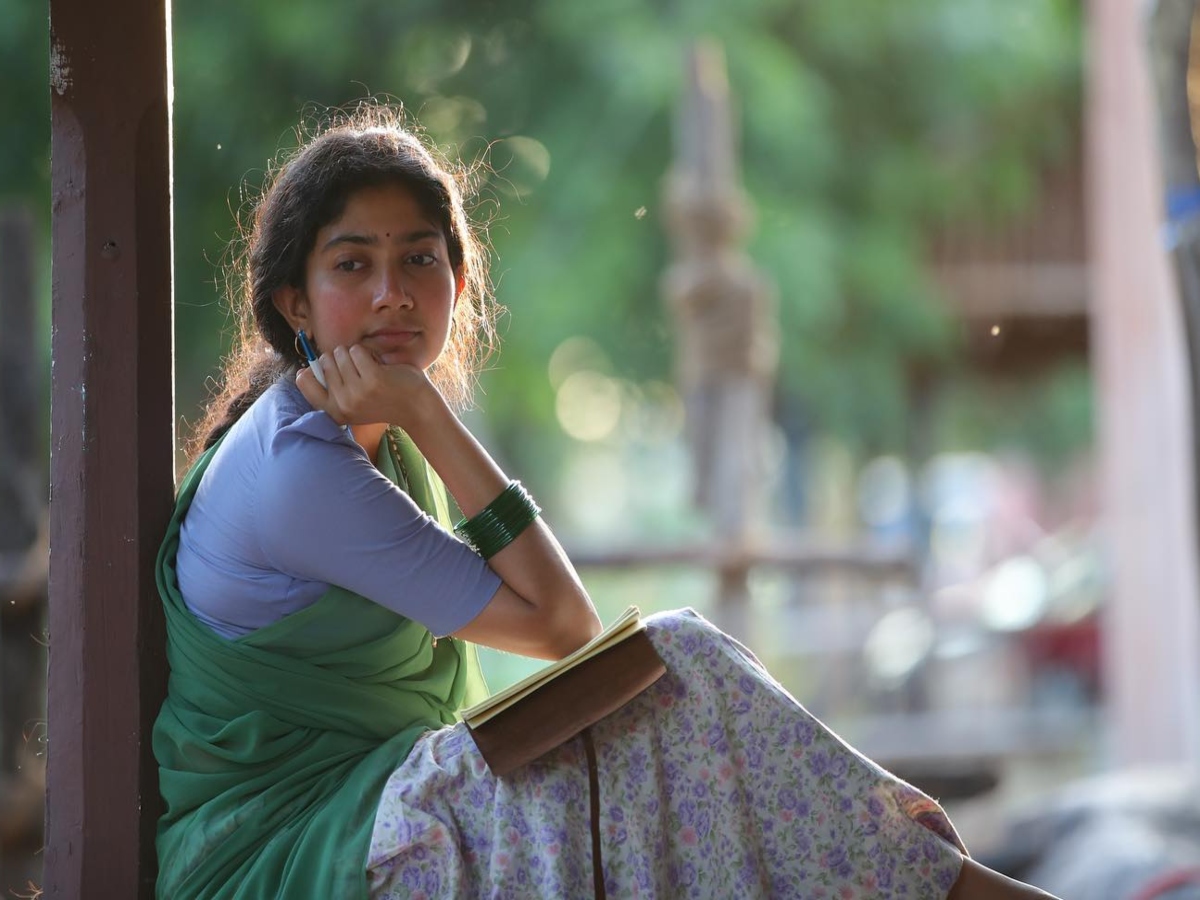 Hyderabad: In her eight years of career, Sai Pallavi has worked in 15 films and has won 8 awards, including two Filmfare Awards which is indeed proof of the powerhouse of talent, the actress is. She is one of the highly-praised stars in Tollywood and she still has a long way to go and make India proud globally.

However, the chances of Sai Pallavi receiving any more national accolades to her name seem slim, owing to her recent statement which compared Kashmiri Pandits to cow vigilantism.

For the unversed, during the promotions of her latest film ‘Virata Parvam’, Sai Pallavi commented, “The Kashmir Files showed how Kashmiri Pandits were killed at the time. If you are taking the issue as a religious conflict, there was an instance recently where a Muslim was attacked when he was driving a vehicle carrying cows, and people chanted Jai Shri Ram. So where is the difference between what happened then and what is happening now?”

This comment had sparked controversy and also resulted in BJP filing a police complaint against Sai Pallavi in Hyderabad. Although she clarified, seems like the hate against the actress is not going to end anytime soon.

According to a report in Great Andhra, industry observers say her chances to win any national award have been reduced from zero to none.

It is to be noted that, despite Virata Parvam’s failure to garner much at the box office, Sai Pallavi has received heaps of praise for her portrayal as Vennela.