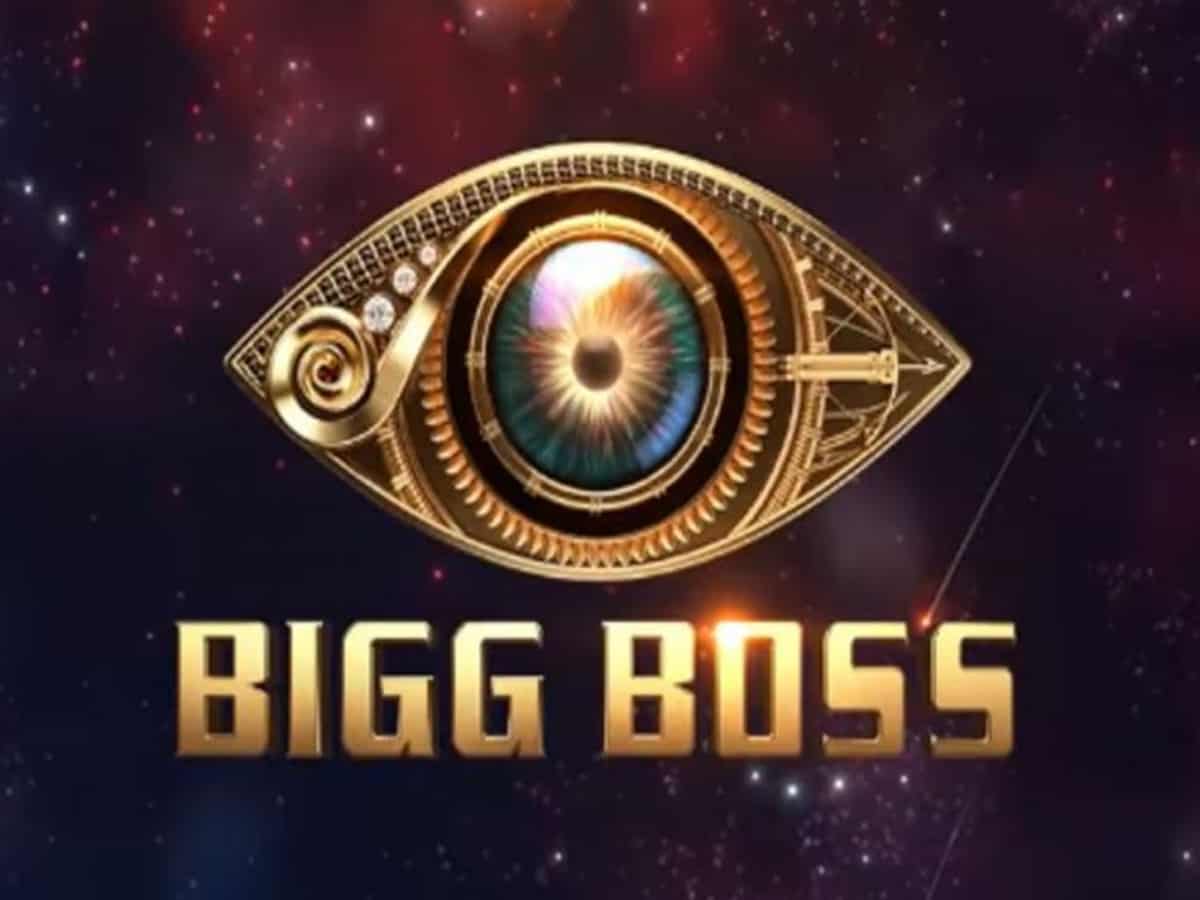 New Delhi: Bollywood actor Salman Khan is all set to return as the host of the 16th season of ‘Bigg Boss’.

On Tuesday, the makers of one of the most controversial television reality shows, ‘Bigg Boss Season 16’ unveiled a new promo.

The behind-the-scenes video of the set and the ‘Sultan’ actor could be seen in a dapper look.
In the video, the crew could be seen working on the sets and Salman was heard saying, “Rule yeh hai ke koi rule nahi hai. There is always a first time and there is always the next time. This is Bigg Boss time.”

As soon as the video was posted, Bigg Boss fans flooded the comment section.

he scenes of late actor Siddharth and Shehnaaz in the promo left the fans emotional.
Salman was also seen revealing a twist in the promo as he was heard saying that Bigg Boss himself will play this season.

Talking about this year’s contestants, no name has surfaced so far. Looks like the makers are extra cautious about revealing contestants’ names this year.

If reports are to be believed, Shehnaaz Gill will be hosting ‘Bigg Boss 16’ with Salman Khan.

Apart from that, he also has ‘Tiger 3’ opposite Katrina Kaif, which is all set to hit the theatres on April 21, 2023.