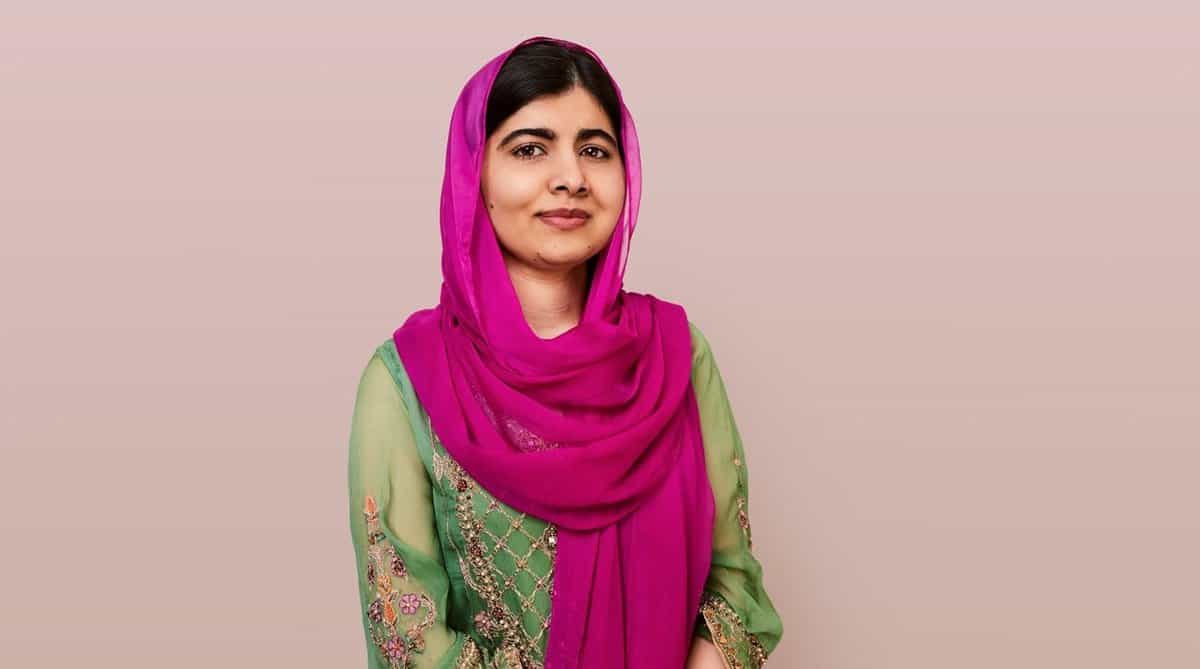 The deal, announced by Apple on Monday, will have Malala and her production company Extracurricular working with Apple on new Apple TV+ programming. This is said to cover dramas, comedies, documentaries, animation, and children’s series, with a view to inspiring people around the world.

“I believe in the power of stories to bring families together, forge friendships, build movements, and inspire children to dream,” said Malala. “I couldn’t ask for a better partner than Apple to help bring these stories to life. I’m grateful for the opportunity to support women, young people, writers, and artists in reflecting the world as they see it.”