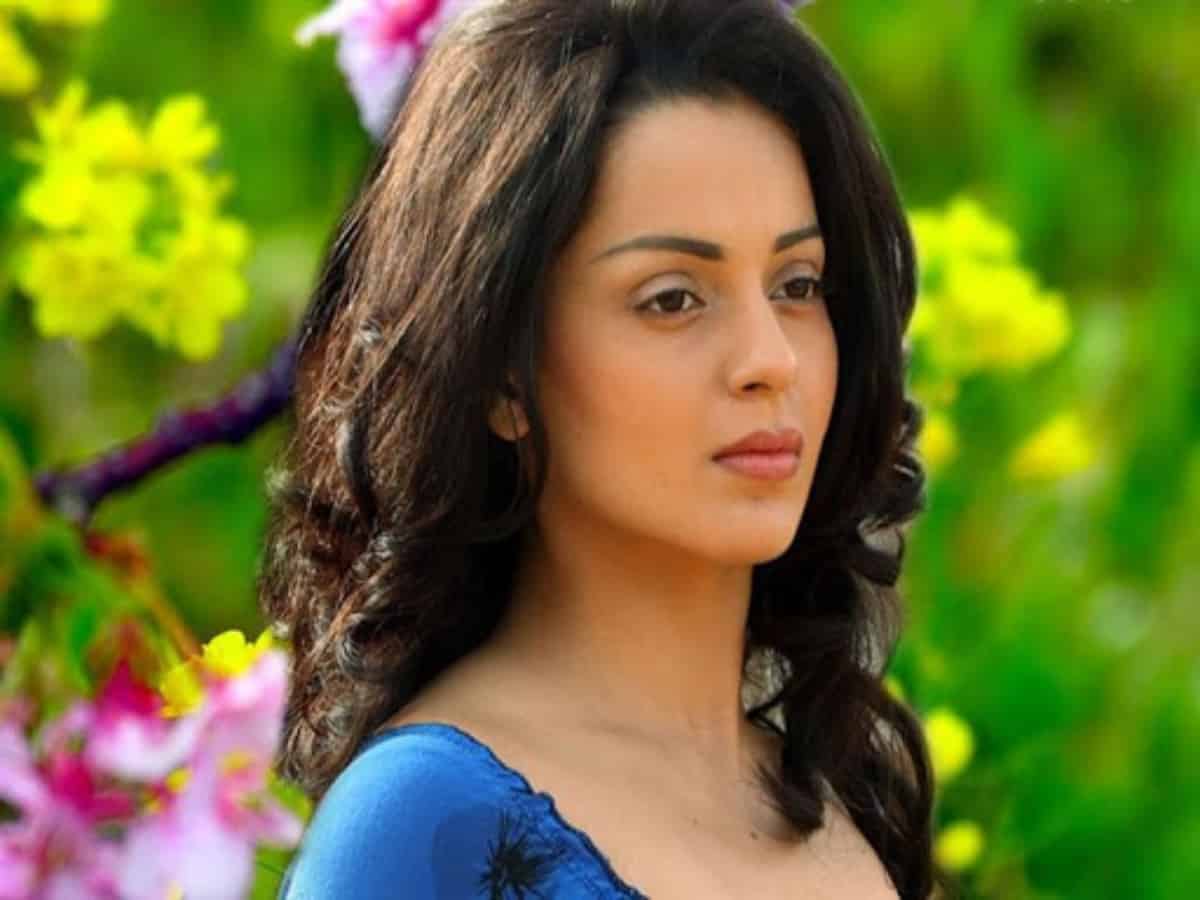 Mumbai: Actor Kangana Ranaut made her Bollywood debut with Anurag Basu directorial Gangster which was released in 2006. The blockbuster film which stars Emraan Hashmi in the male lead clocked 15 years this week. Kangana made a mark with her performance as Simran and won several awards for her turn.

But do you known Kangana was not the first choice for the project? Yes, you heard that right. Actress Chitrangda Singh had been cast in the role before her.

In a 2014 talk show with Anupam Kher, Kangana Ranaut mentioned that she wasn’t chosen for Gangster initially because she looked too young for the part. However, one day, she received a frantic call from the director Anurag Basu.

“Suddenly one day after two months, Anurag called me desperately and said they needed to leave for an outdoor shoot immediately and were unable to get through Chitrangda [Singh]. So Anurag said, ‘Chalo chalo ab tumhara hi make-up karke thodi badi dikhayenge, tum hi kar lo film (Now we will do your make-up to make you look a bit mature, and now you only do the film’). That’s how I got Gangster,” Kangana said.

In an appearance on Aap Ki Adalat, Kangana told a slightly tweaked version of the story, and said that Anurag had first told her that Chitrangda had got the role. She said, “After waiting for two months, I rang him and he told me that I was not selected. Chitrangda Singh got the role but don’t know what happened as her phone got switched off. She had to shoot outdoor, Seoul… Just a week before the outdoor shoot I got a call and he asked me whether I have a passport. I said no. He said if you can make a passport within a week then we will give you the film. I called my dad and took his help. Bhatt Sahab and Mukesh ji also helped me.”

Produced by Mahesh Bhatt, Gansgter is a romantic thriller film which was released theatrically on 28 April 2006. Kangana played a bar dancer who falls in love with a gangster, only to be become a loner due to a personal crisis. Gangster got Kangana several awards for Best Female Debut that year.

Meanwhile, on the professional front, Kangana will be next seen in much anticipated biopic on J Jayalalithaa, Thalaivi. She also has Tejas, Dhaakad, Manikarnika Returns: The Legend of Didda, and a political drama based on the life of former prime minister Indira Gandhi in her kitty.