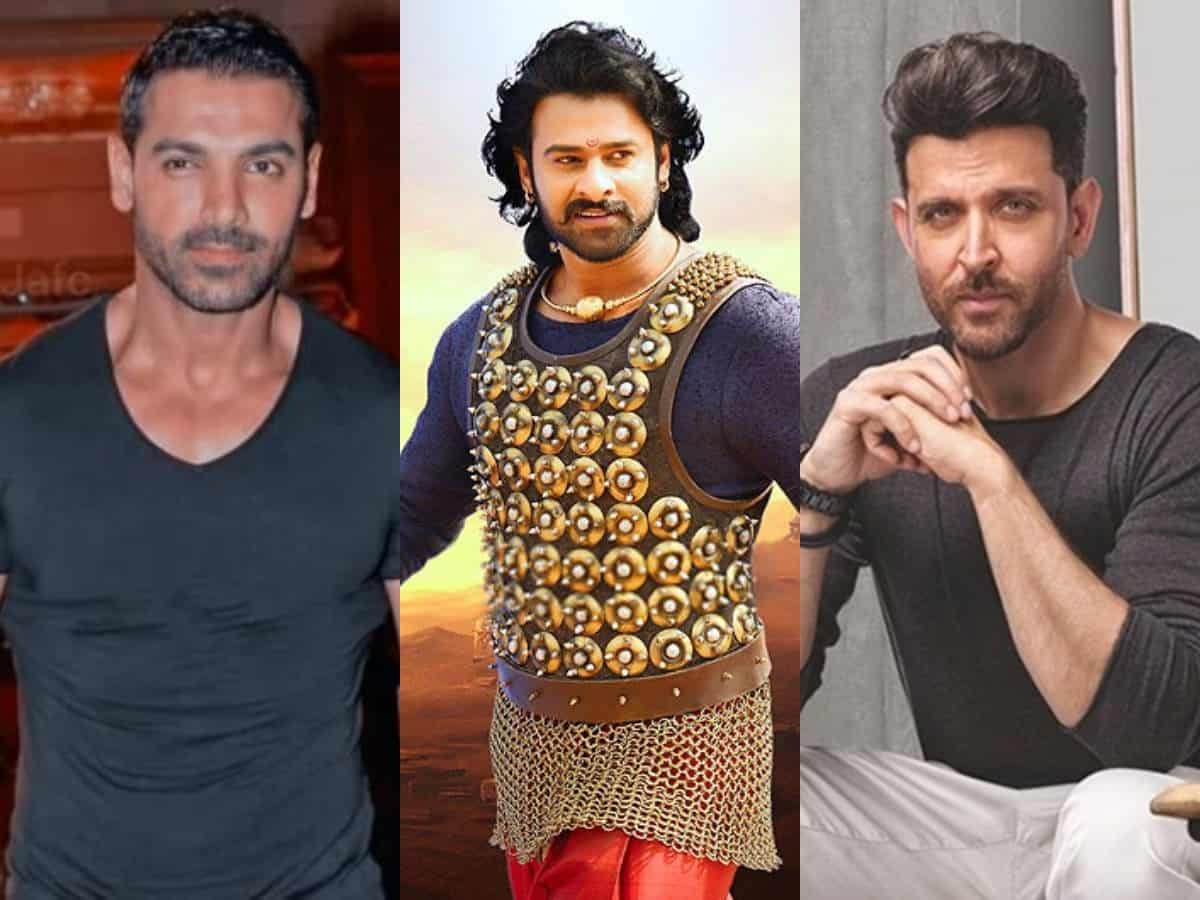 Mumbai: SS Rajamouli’s magnum opus Baahubali 2 has been declared the biggest blockbuster ever in Indian cinema and has had a fantastic response at the box-office. Starring Prabhas, Anushka Shetty, Rana Daggubati and Tamannaah in the lead roles Baahubali The Beginning and Baahubali The Conclusion were released in 2015 and 2017 respectively.

But do you know Rajamouli initially wanted to create the film with Bollywood actors? According to reports, Hrithik Roshan, Sonam Kapoor, John Abraham were amongst others who were offered to play the key roles in the film!

Reportedly, Hrithik Roshan was offered the titular role in Baahubali by the filmmaker. He was approached to play the lead role of Baahubali. However, allegedly the Jodha Akbar actor was not keen on associating with another period drama and thus, rejected the role.

Not just Hrithik Roshan but also other Bollywood actors including John Abraham, Sridevi and Sonam Kapoor were offered the film.

There have been multiple reports around the late Sridevi and her offered role in the magnum opus. She was reportedly offered Shivgami and she rejected it. During her appearance on Neha Dhupia’s chat show, Sonam Kapoor herself had revealed that she was offered a role in Baahubali. The actress refrained from sharing any details about her role.

As per the reports, filmmaker SS Rajamouli wanted John Abraham to play the role of Bhalladeva but he rejected the offer. The role then fell in Rana Daggubati’s kitty.