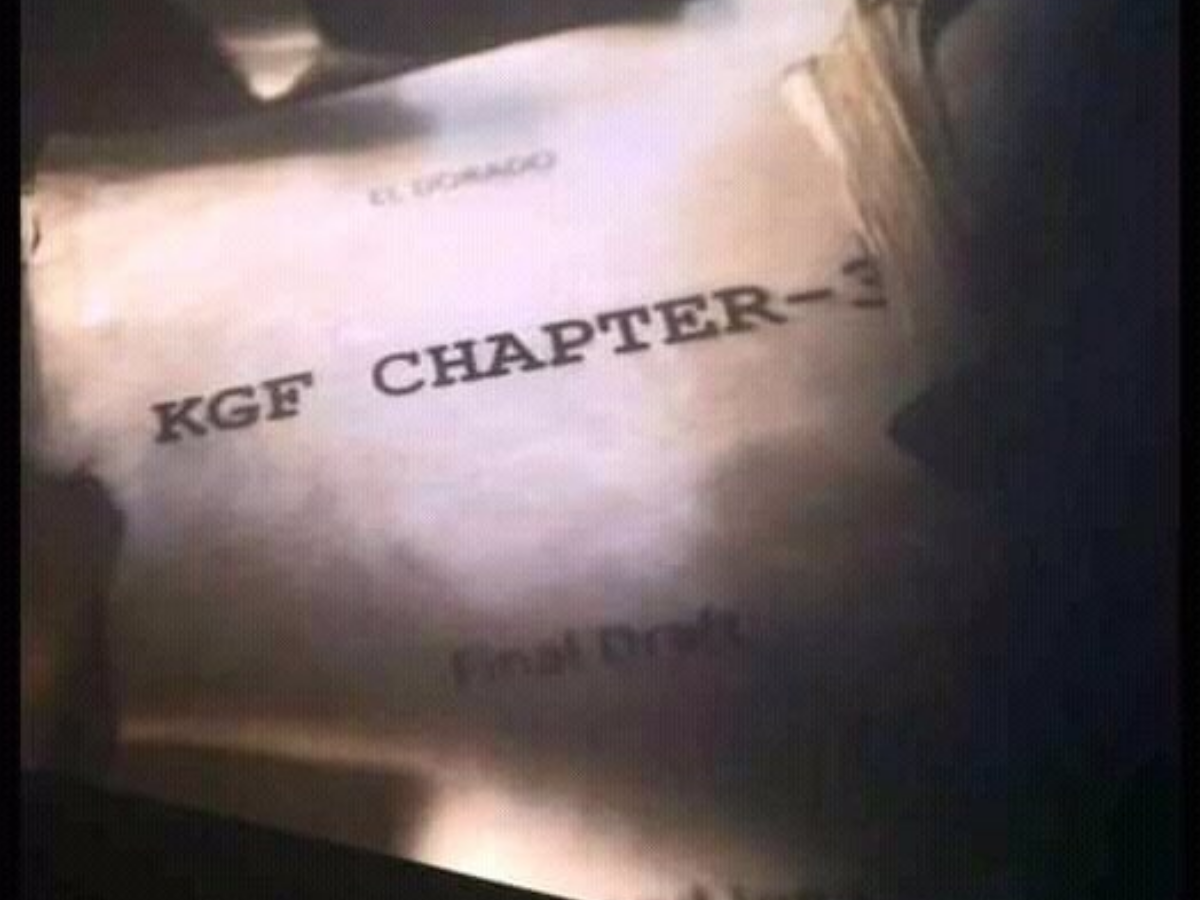 Hyderabad: Yash’s ‘KGF: Chapter 2’ has opened to rave reviews, and the producers have hinted at an interesting plot twist near the end of the film.

Those who saw Prashanth Neel’s directorial ‘KGF: Chapter 2’ have seen a hint that the third instalment of the ‘KGF’ franchise will also be made.

Rocky, a Bombay slum kid, rises to the position of business baron in Kolar Gold Fields (KGF), Karnataka. The first chapter depicts his ascension from poverty to affluence. The second part covers Rocky’s reign as ‘King of KGF’.

Nobody expected the third chapter until now, but after getting a hint about it near the end of the first, everyone is excited.

For now, Prashanth Neel and his batchmates have kept everything under the wraps. One wonders if ‘KGF: Chapter 3’ would be made, when would the makers make the news official.

For now, Prashanth Neel and his team have kept everything under wraps.