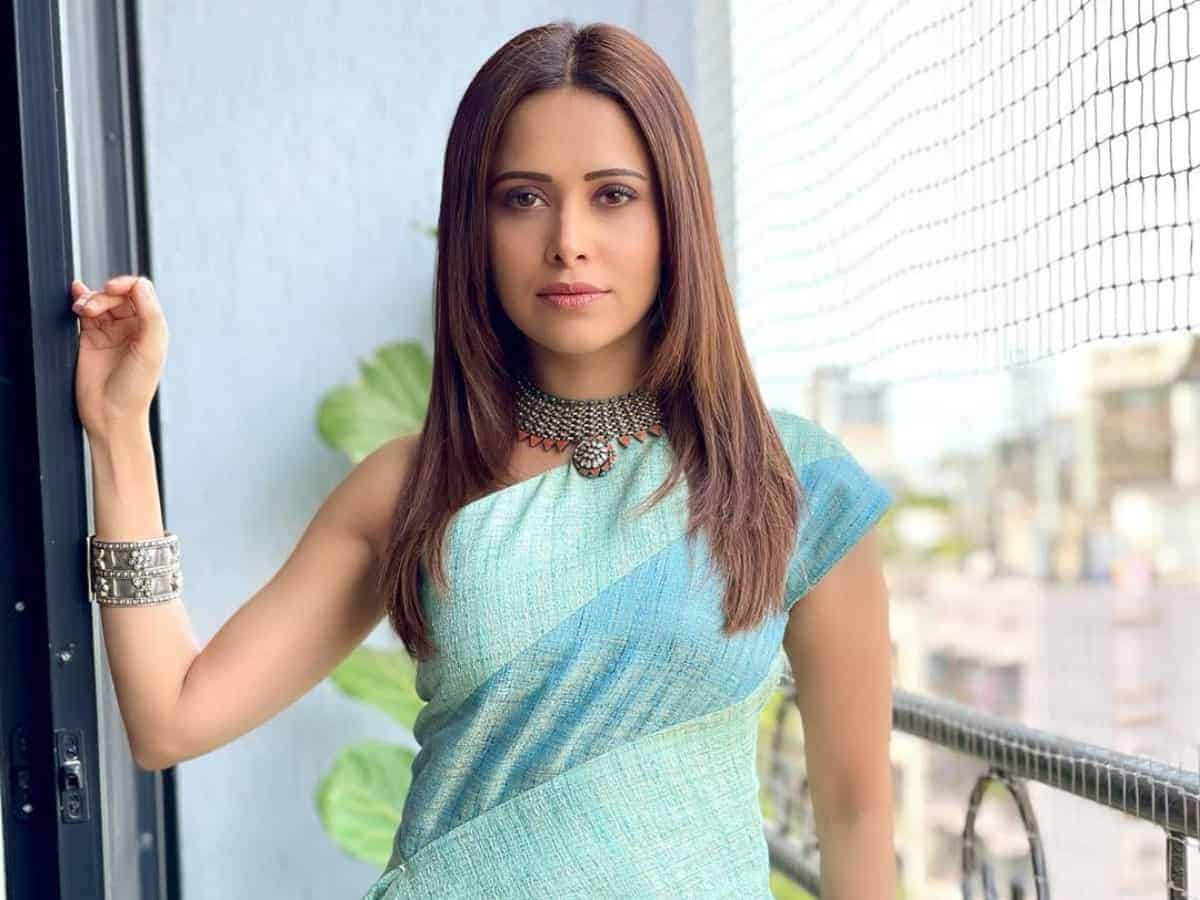 Mumbai: Bollywood actress Nushrratt Bharuccha who is busy working on her upcoming film ‘Janhit Mein Jaari’ met with a leg injury during the shooting of a dance sequence.

A source from the production unit revealed, “We had started shooting for the Holi song on this massive set up that was created but during a highly choreographed dance sequence shoot, Nushrratt sprained her leg. Initially, she felt, she can take a break and continue shooting since a lot of crew members were a part of this. But after check-up and an X-ray, the doctor has strictly advised resting her foot for 3-4 days.”

Highest paid female contestant in the history of Bigg Boss

The makers and director have decided to take a break until Nushrratt is fully recovered.

The film ‘Janhit Mein Jaari’ is written by Raaj Shaandilyaa, produced by Vinod Bhanushali, and directed by Jai Basantu Singh.