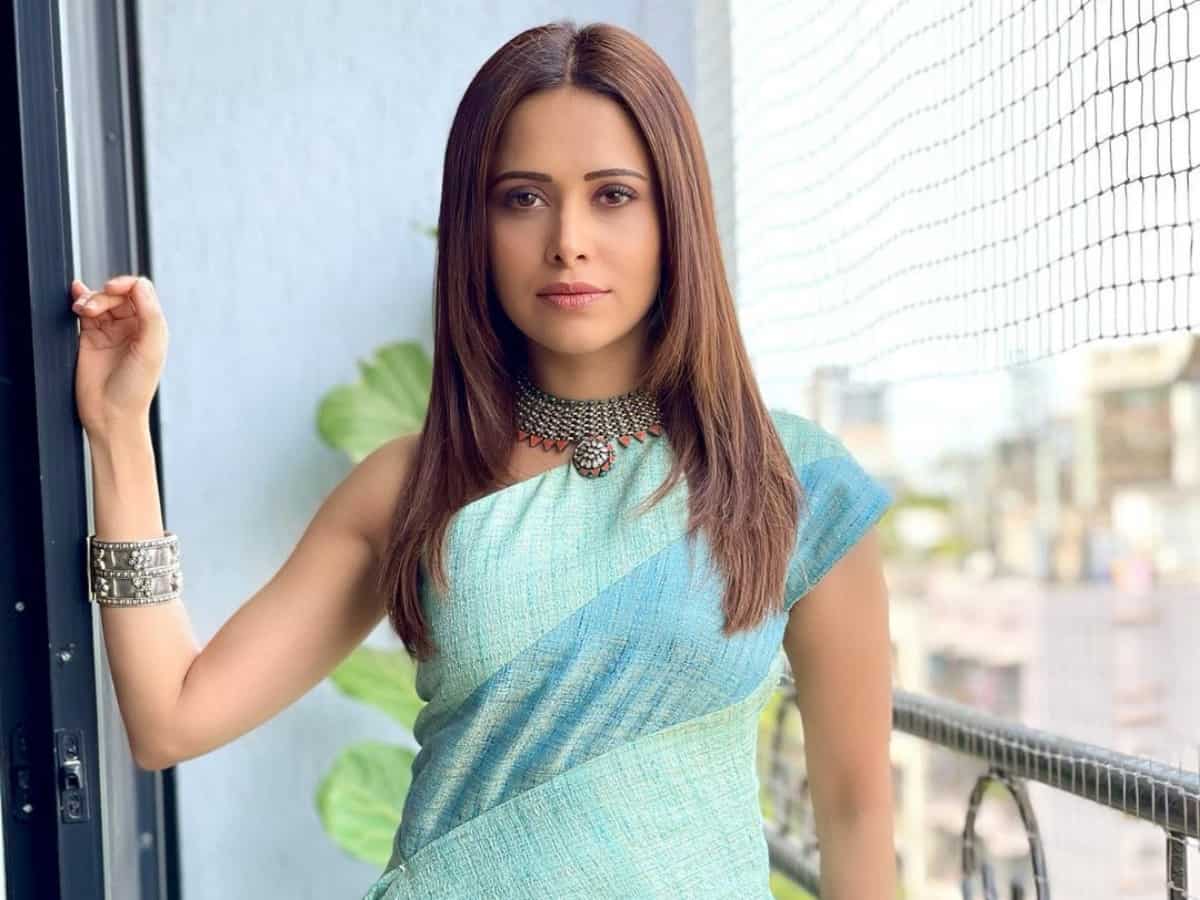 Mumbai: Bollywood actress Nushrratt Bharuccha, who is currently shooting for Luv Ranjan’s next, was reportedly rushed to the hospital from the sets of the movie after suffering from vertigo. She was wheeled into the Hinduja Hospital.

Although the actor isn’t hospitalised, she is taking proper medications from home and is advised to take rest for a minimum 15 days.

Speaking to ETimes, Nushratt Bharuccha revealed that she has been diagnosed with vertigo. She said, “I thought I would be okay in a day or so but the next day was equally bad. I reported on the set but a few minutes later, it all went spiralling downward. I could not do anything. They decided to rush me to Hinduja Hospital (Mumbai) and when I reached there, I was still worse. I needed a wheelchair to be taken upstairs. My blood pressure by then had dropped to 65/55.”

Nushrratt continued, “By then, Mom and Dad had arrived at the hospital. The next 6-7 days were very bad. I did not get hospitalised; I am taking medicines at home. A full check-up has been done and I am okay. I have taken leave for about 7 days more from today. The doctor has advised 15 days of complete rest.”

Meanwhile, on the work front, Nushrratt Bharuccha was last seen in Netflix anthology, Ajeeb Daastaans. She has an interesting set of projects in kitty including Ram Setu, Chhori and Hurdang.