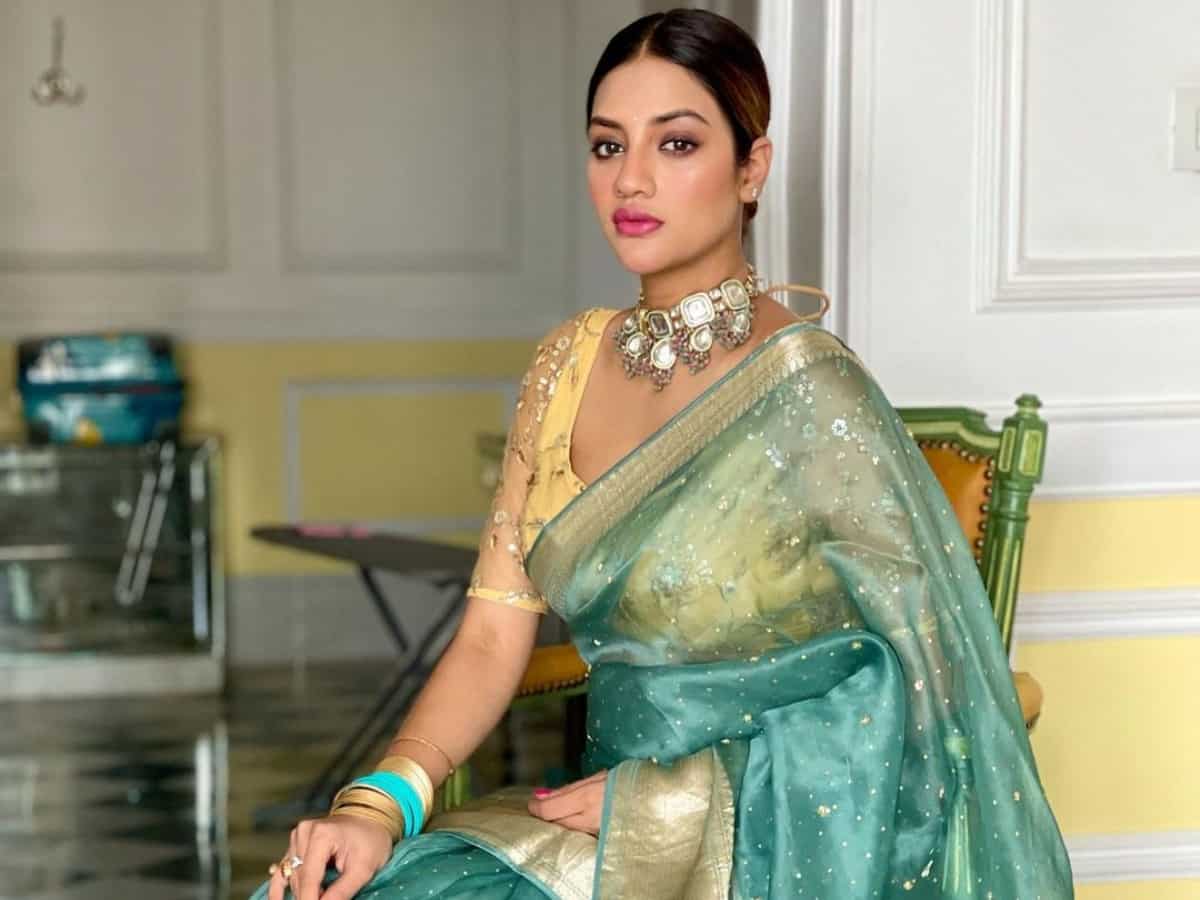 Mumbai: Actress and Trinamool Congress MP Nusrat Jahan has been making headlines for her personal life for quite sometime now. She was in news for her much-publicised estrangement with her husband Nikhil Jain.

Recently, Nusrat welcomed her first child Yishaan. She confirmed that beau Yash Dasgupta is indeed the father of the baby and even made her relationship official with him.

And now, her latest Instagram stories is grabbing everyone’s attention once again. Nusrat shared pictures from Yash Dasgupta’s birthday on Sunday. The icing on the cake which was brought for Yash described him as a “husband” and a “dad.” The decription on the cake sparked speculations that the couple has already tied the knot.

In the pictures, both Nusrat and Yash were seen sitting together and posing for the camera amidst the candlelight.

Nusrat Jahan welcomed a baby boy on August 26. She announced her separation with her estranged husband Nikhil Jain some months ago. Earlier this year, the actress had said in a statement that her marriage was not valid under Indian law. Nusrat Jahan and Nikhil Jain had two wedding ceremonies in Turkey‘s Bodrum in 2019. Following the separation, Nusrat Jahan and Yash Dasgupta often featured in headlines for their relationship.