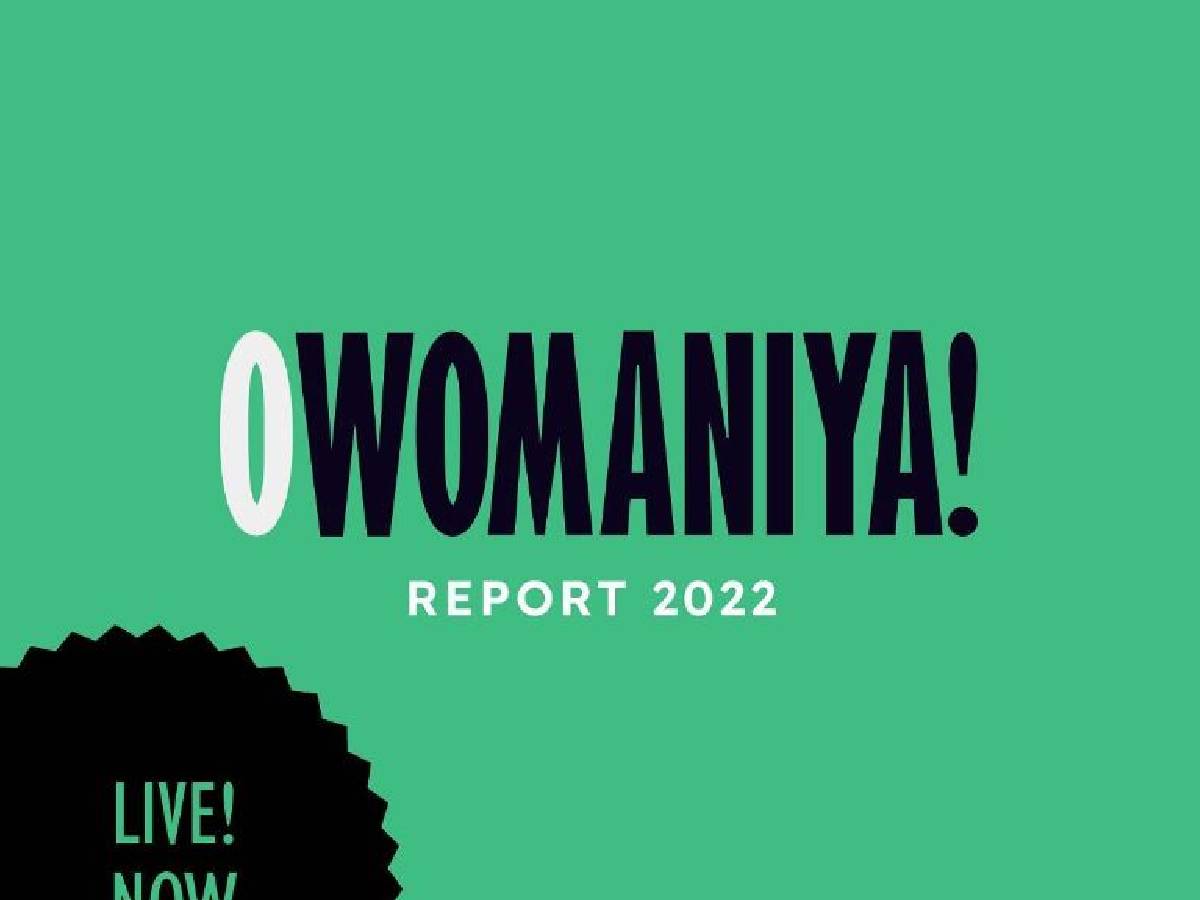 Mumbai: Findings of an extensive study indicate that representation of women in senior roles behind the camera, as well as in corporate leadership, is as low as 10 per cent in the Indian film and OTT sectors, according to a O Womaniya report.

Key findings of the O Womaniya report point to low representation of women behind-the-camera with only 10 per cent head of department (HOD) positions across key divisions such as production design, writing, editing, direction and cinematography, held by women.

Out of the 56 theatrical films analysed across languages, not even one was directed or edited by a woman. Even in media and entertainment corporate houses, that are at the centre of decision-making, only 10 per cent of senior leadership roles were held by women, having a cascading effect on inclusivity through the production and execution chain.

Only 55 per cent of the films and series passed the Bechdel Test1. Even in promotional trailers analysed through the Trailer Talk Time Test2, women had only 25 per cent talk time with 48 titles even allocating 10 seconds or less to female characters.

The O Womaniya study findings also indicate that women hire more women. The percentage of female HODs doubled when a woman greenlit a series or a film. Similarly, a higher percentage of films passed the Bechdel Test (68 per cent) and women had higher trailer talk time (35 per cent) if the title was commissioned by a woman.

Shailesh Kapoor, Founder-CEO, Ormax Media, said: “While it’s no surprise that female representation in mainstream entertainment is low, the degree of skew, such as 10:90 on some key parameters, should be a wake-up call. While streaming titles, especially series, are more women-inclusive in on and off-screen representation, theatrical films continue to perform very poorly, and in fact, have shown no positive growth at all since the previous report, which covered content released in 2019 & 2020.”