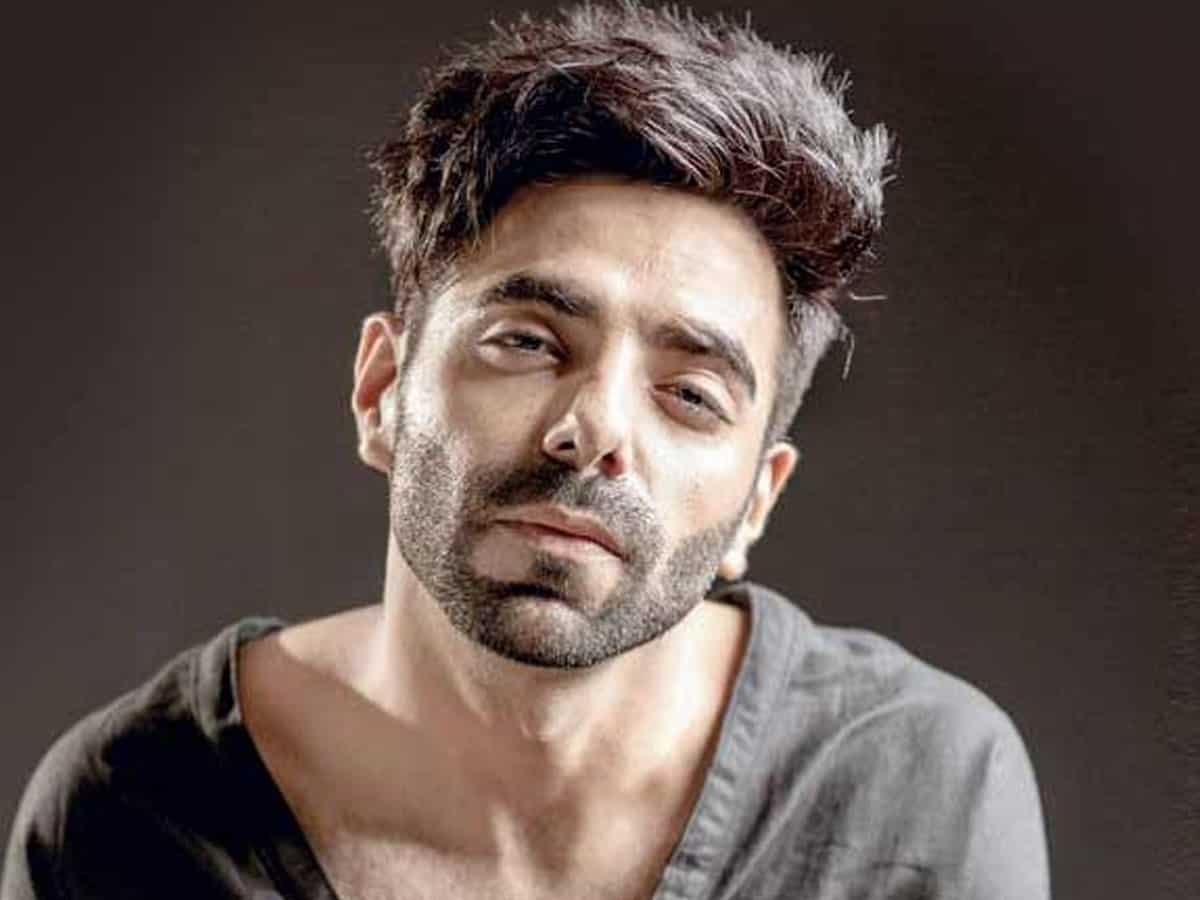 New Delhi: Starting with his debut film ‘Dangal’ that released in 2016, Bollywood actor Aparshakti Khurana has worked with some of the most prolific directors in showbiz. On the occasion of International Women’s Day, the actor spoke about his favourite female directors and the positive energy they bring with their craft.

While he always carried home a treasure trove of learnings and memories from all his collaborations with them, the talented actor feels grateful to have had the golden opportunity of working with some female directors.

Three years back, acclaimed filmmaker Leena Yadav directed Aparshakti in ‘Rajma Chawal’, a slice-of-life film. The actor captured the attention of the viewers with his earnest performance which was sketched and molded by the director.

In 2019, Aparshakti appeared in ‘Ruka Ruka’, a music single with singer Shalmali. The music video was directed by Ukrainian director Dar Gai who perfectly captured the relationship crisis between a young couple in a hyper-connected world.

A while back, Aparshakti shot for an anthology film and one of the directors on that project is Nitya Mehra of ‘Made In Heaven’ and ‘Baar Baar Dekho’ fame. While much is not known about their short film yet, all we can say is that it will show the actor playing a rather interesting and different character.

Two years back, Aparshakti was directed by director-writer, Tahira Kashyap, when he turned singer, composer, and lyricist for and featured in a music video titled ‘Kudiye Ni’.

On the occasion of International Women’s Day, Aparshakti said that working with female directors has been an enriching experience for him.

“I have had the good fortune of working with these women directors. They are more sensitive when they tell a story and there is a very different vibe on their sets,” he said.

Speaking about his female directors, he said, “Leena is a keen observer and understands the complexities of human behaviour very well. Dar Gai is amazing to work with. We had a relevant storyline but it was her vision and aesthetics that made Ruka Ruka a visual spectacle.”

Aparshakti added, “As for Nitya, I’m a big fan of Made In Heaven specially her episode. So, when I got the chance to be directed by her, I was really excited. She is extremely warm and calm and that reflects in her work.”

As for Tahira, the actor said, “I have known Tahira bhabhi for a long time now. I love her way of organic storytelling and With her, work never felt like work; it was like a vacation. Plus I really want to mention that she has a very keen eye for emotions.”

Meanwhile, the actor is all set to make his digital debut in the Vikramaditya Motwane web series ‘Stardust’. The series is a fictional take on the Indian film industry from 1947 to 1989 and will explore the clash between two superstars.

Apart from the web series, Aparshakti has a string of releases lined up this year including the comedy film ‘Helmet’ with Pranutan. The actor is currently shooting for his new film, an untitled thriller alongside R. Madhavan, Darshan Kumaar, and Khushali Kumar.