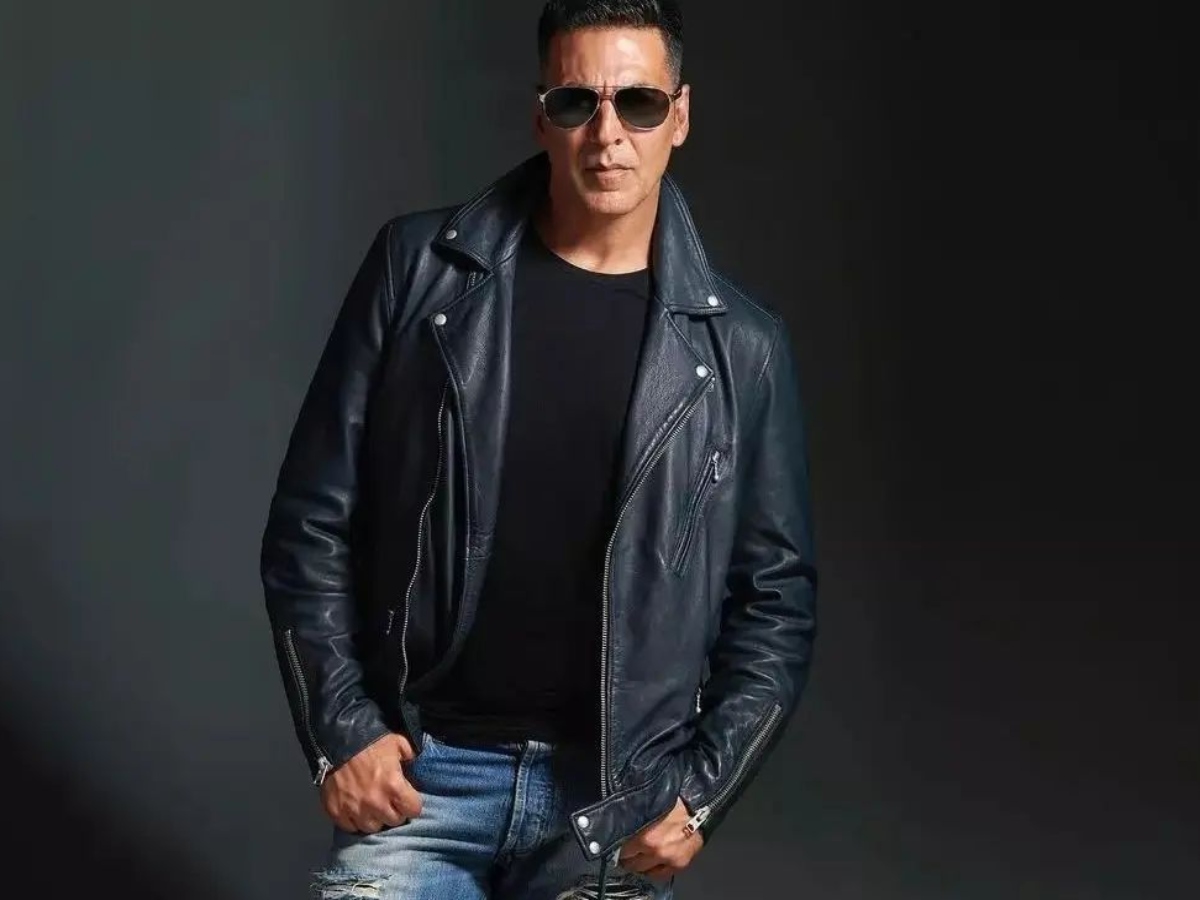 New Delhi: Bollywood superstar Akshay Kumar who has always been fastidious about paying his taxes was reportedly honoured recently by the Income Tax department as the country’s “highest taxpayer”.

When asked about it, Akshay Kumar told ANI: “Ji mujhe kaha to yehi gaya hai (about being the highest taxpayer). I am really honoured. It feels great that the Income Tax department recognises the whole thing and gives credit to people. Also, It’s good that when you earn, you give it back to the country.”

“It’s one of the best feelings,” the elated ‘Khiladi’ actor Akshay Kumar said.

Reportedly, in 2015 and 2019, Akshay Kumar was on the Forbes list of highest-paid entertainers in the world, ranking 52nd with earnings of USD 48.5 million (Rs 386 crore approx). Apart from films, a major source of his income also comes from brand endorsements.

After reports surfaced that Akshay Kumar was felicitated by the Income Tax department, his fans hailed the actor as a “responsible citizen.”

“According to haters, some journalists, fans of other actors he is not a Global superstar, he is Canadian and many more things but still he is paying highest income tax than rest of the industry from last 5 years. My superstar,” a Twitter user wrote.

Another one tweeted, “Income Tax Department has felicitated Superstar @akshaykumar with a Samman Patra and termed him highest taxpayer from the Hindi film industry. Haters must see this before calling him Canadian.”

Meanwhile, on the work front, Akshay Kumar will be seen sharing screen space with Bhumi Pednekar in ‘Raksha Bandhan’, which is scheduled to release on August 11. To note, ‘Raksha Bandhan’ marks Akshay’s second collaboration with Bhumi after their 2017 release ‘Toilet: Ek Prem Katha’.

Directed by Aanand L Rai and written by Himanshu Sharma and Kanika Dhillon, the film is produced by Colour Yellow Productions, Zee Studios, and Alka Hiranandani in association with Cape Of Good Films.