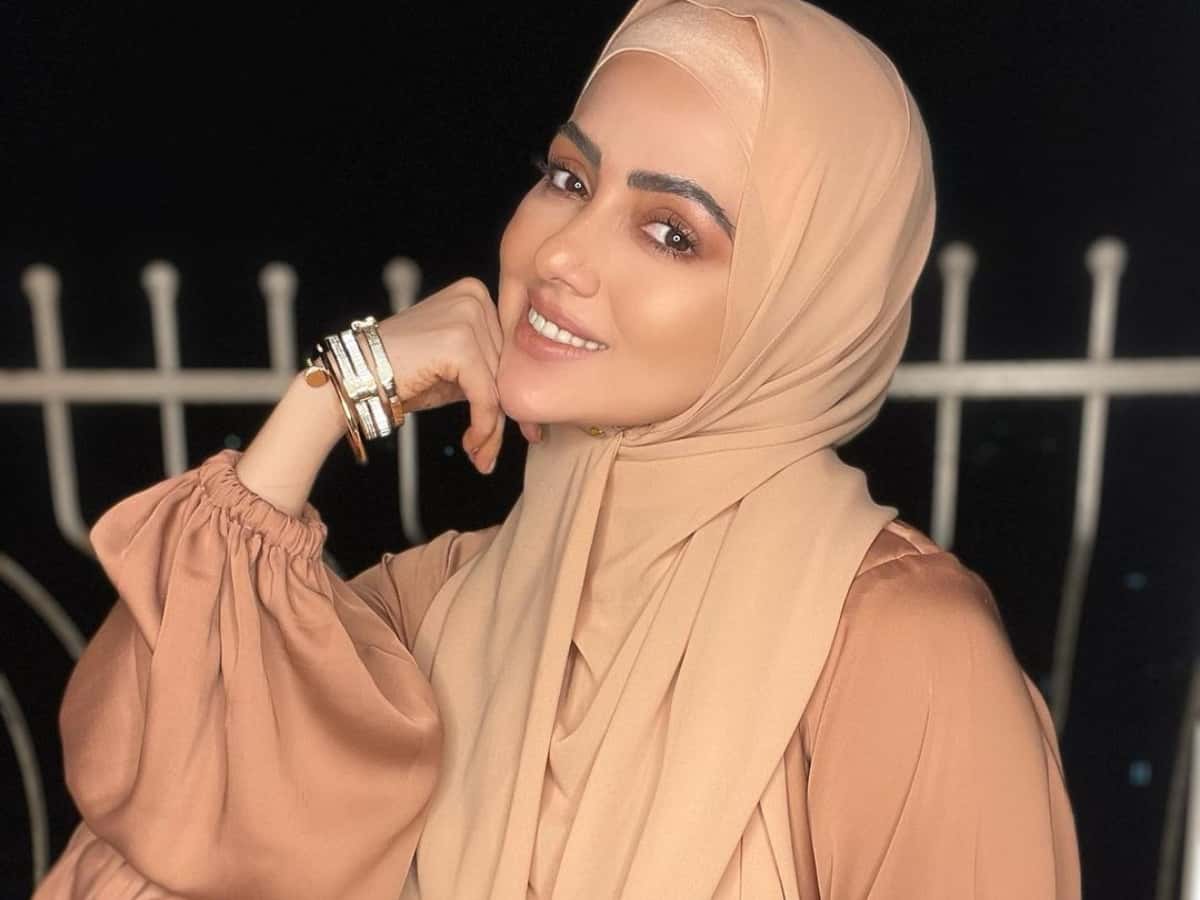 Mumbai: This year, as Ramadan begins on April 14, former actress Sana Khan shared a spiritual thought on her Twitter and said one who truly loves you will stop you from committing sins.

Sana, who is an active social media user, often posts pictures and shares her thoughts with her fans. As Ramadan is around the corner, she took to Twitter and shared a spiritual thought, leaving her fans totally impressed.

She wrote, “The one who advises you & stops u from sinning is the one who truly loves you & cares for ur Akhirah. Imagine having someone who cares so deeply for u that they want to protect your DEEN. SubhanAllah”

Few days ago, Sana gave a glimpse of her surpise and scrumptious breakfast at luxurious Burj Khalifa. Sana’s husband Anas surprised her with this breakfast spread, which also comes with a gorgeous view. The two are seated on top of Burj Khalifa, enjoying a luxurious spread.

In October last year, Sana Khan took to her Instagram and announced that she is quitting showbiz forever. Sana penned a lengthy note and expressed that the entertainment industry has given her all kinds of fame, honour and wealth but she has realised that she should not make “wealth and fame” her only goal.

Also known as Ramazan or Ramzan, Ramadan is the ninth month of the Islamic calendar which is observed by people belonging to the Muslim community around the world. Considered to be a holy month, devotees fast and pray, and also engage in humanitarian activities good deeds for the poor.

This year, Ramadan begins on April 14, a Wednesday, and ends on May 12, which is a Wednesday. This annual observance is regarded as one of the five pillars of Islam. It lasts between one sighting of the crescent moon and the next. It is said that Ramadan is the commemoration of Prophet Muhammad’s first revelation.