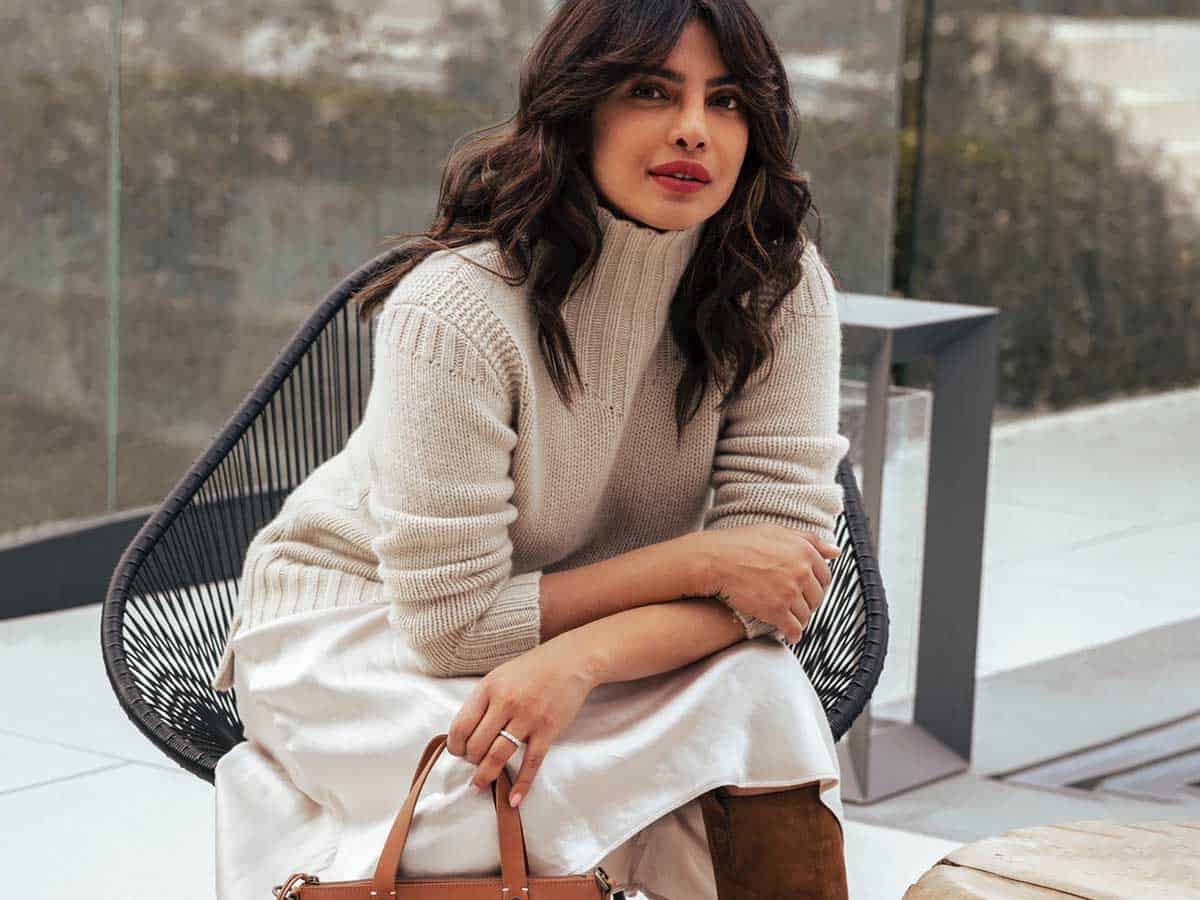 The interview will premiere on March 20 on discovery+, and it will be a part of the all-new slate of ‘Super Soul’, hosted by Oprah and produced by OWN.

This thought-provoking and thrilling interview will give audiences a closer look into The ‘Baywatch’ star’s journey of self-discovery, her marriage to Nick Jonas and her New York Times best-selling memoir, ‘Unfinished.’

Discovery+ dropped a 30 seconds promo of the special show that opens to an all-smiles Priyanka Chopra Jonas and it, later on, showcases the other show guests to appear on ‘Super Soul with Oprah Winfrey’.

In the video, the 67-year-old actor said, “I just love being able to have thought-provoking, heart-expanding talks with people who inspire us all – to think about the deeper meaning of life, and that’s why I am thrilled to announce Super Soul, has a brand new home on Discovery Plus- an exciting new season of interviews.”

The clip then showcases Winfrey as she talks with the ‘Isn’t It Romantic’ actor and says, “You and Nick hope to have a family one day?”
Post which the frame captures a contemplating Priyanka as she is about to answer the question.

The interview with Priyanka Chopra Jonas will be a part of the media and lifestyle mogul’s, ‘Super Soul’ series which is based on her Emmy Award-winning TV show ‘Super Soul Sunday’.