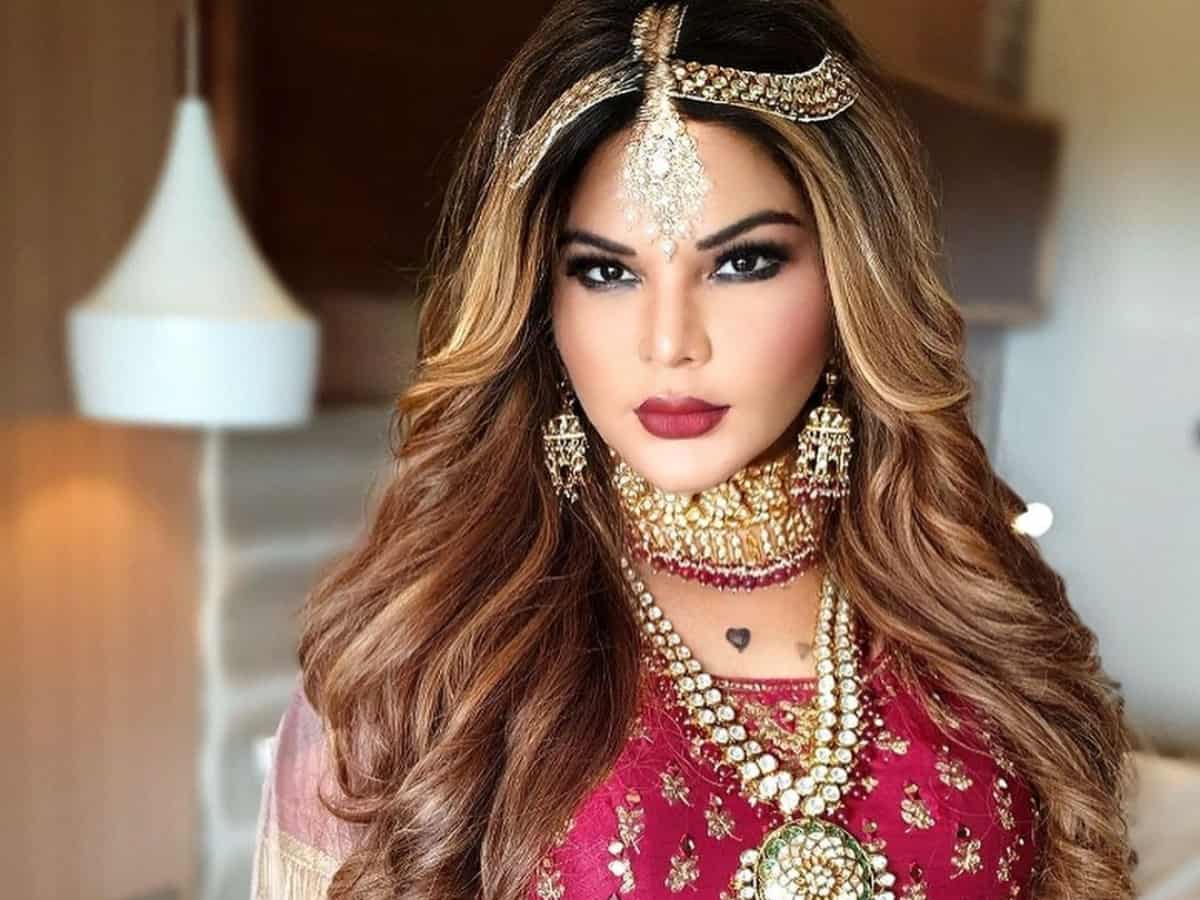 Mumbai: Queen of controversies Rakhi Sawant never fails to make the headlines for her crazy antics. Be it her hilarious statements or her eccentric actions, she has proven to be a great entertainer, every time she steps out in the public. Fans are always eager to know what she is up to.

Well, in a recent video shared by several paparazzi, Rakhi Sawant was spotted outside her gym in Mumbai, sporting a fake baby bump.

In the video, Rakhi Sawant can be seen addressing her baby bump and saying, “They are innocent and pure. Ye Adil ke bachhe hai. There’s corruption, murder, thefts and wars. There are so many wrongdoings in the world. God has blessed me with two Messiahs. They are coming as Messiahs and Prophets to free the world from sinners like you all.”

Check out the video shared by ace photographer Viral Bhayani on Instagram:

Later in the video, Rakhi Sawant reveals that she was carrying two balloons inside her shirt and burst the balloons, leaving the paparazzi in splits.

Rakhi has expressed her wish to become a mother, several times.

For the unversed, Rakhi Sawant broke off her marriage with her husband Ritesh and has found ‘the one’ in a Mysore-based businessman Adil Khan Durrani. She is often spotted with her beau and never misses a chance to flaunt their relationship.