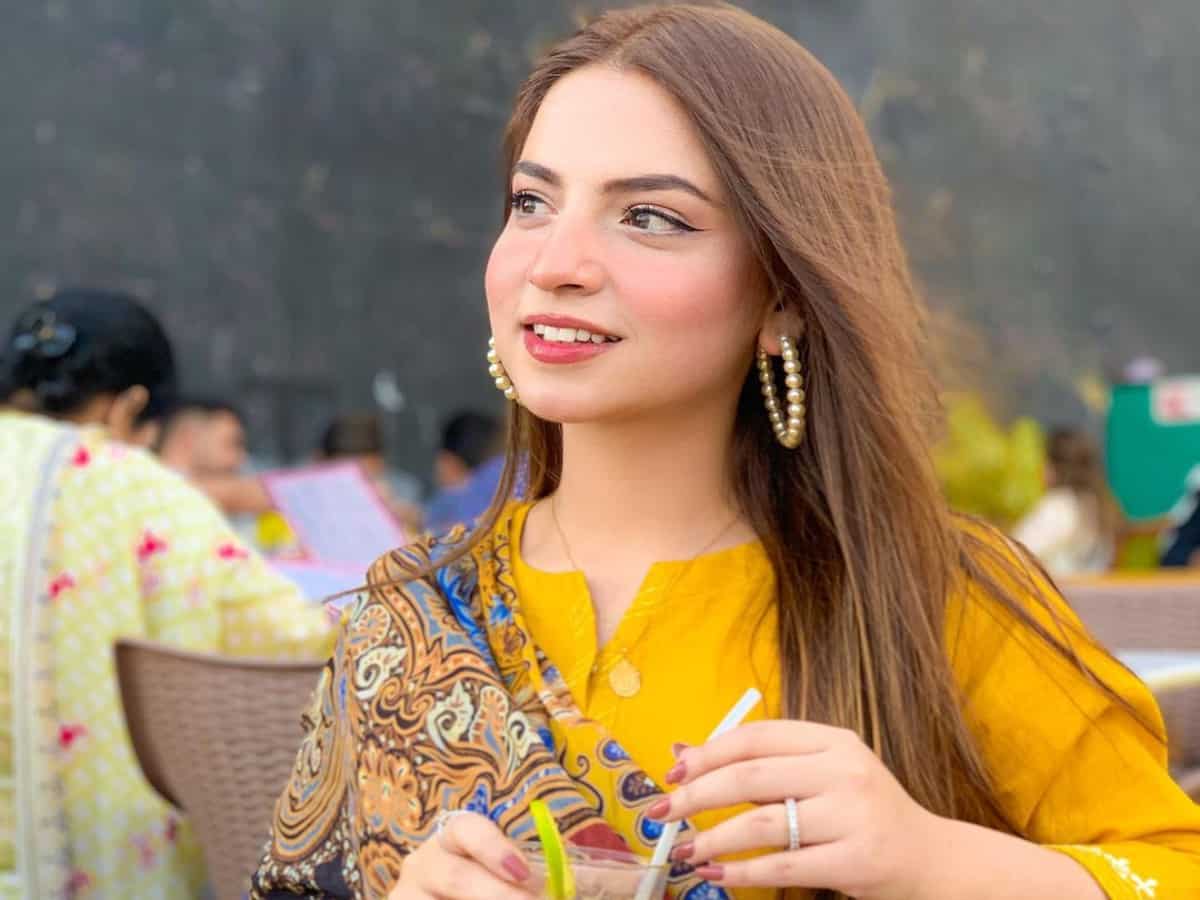 Hyderabad: Last month, 19-year-old Pakistani social media influencer, Dananeer Mobeen set the social media on fire after she dropped the ‘Pawri Ho Rahi Hai’ video on her Instagram. The video took no time to cross the border and went viral in India after musician Yashraj Mukhate created a mashup of it.

The five-second video shot by Dananeer in the Nathaigali mountains of northern Pakistan shows a group of youngsters enjoying themselves by a roadside. “Yeh hamari car hai, ye hum hai, aur ye hamari pawri ho rahi hai (This is our car, this is us, and this is us partying),” these three lines of the video created a storm of sorts on the internet.

It became viral in no time, so much so that, people from both India and Pakistan including the celebrities are coming together with their own versions of it. It sparked top trending hashtags on social media, and garnering millions of views.

Both Pakistani and Indian stars–Deepika Padukone to Mahira Khan, Randeep Hooda to Pakistan cricket team, no one could get enough of the bandwagon. Not just this, the “Pawri” monologue renditions have been used by police in India and the Delhi Commission for Women in their social media outreach campaigns.

Deepika Padukone is bitten by the ‘pawri’ bug, here’s a proof

Expressing the surprise at how viral her video had gone and how the trend showed the power and reach of social media, Dananeer Mobeen said, “It was the most random video. I initially had no intention of uploading it.”

“I’m honoured and grateful for all the love across the border,” said Dananeer further said expressing her happiness at fostering some rare friendly cross-border dialogue.

The video, probably, did what the governments of the two countries have failed to do. Amid the ever-existing animosity between the two countries, this video became a reason of pleasant bonding between all. As they say, laughs shared never go in vain.