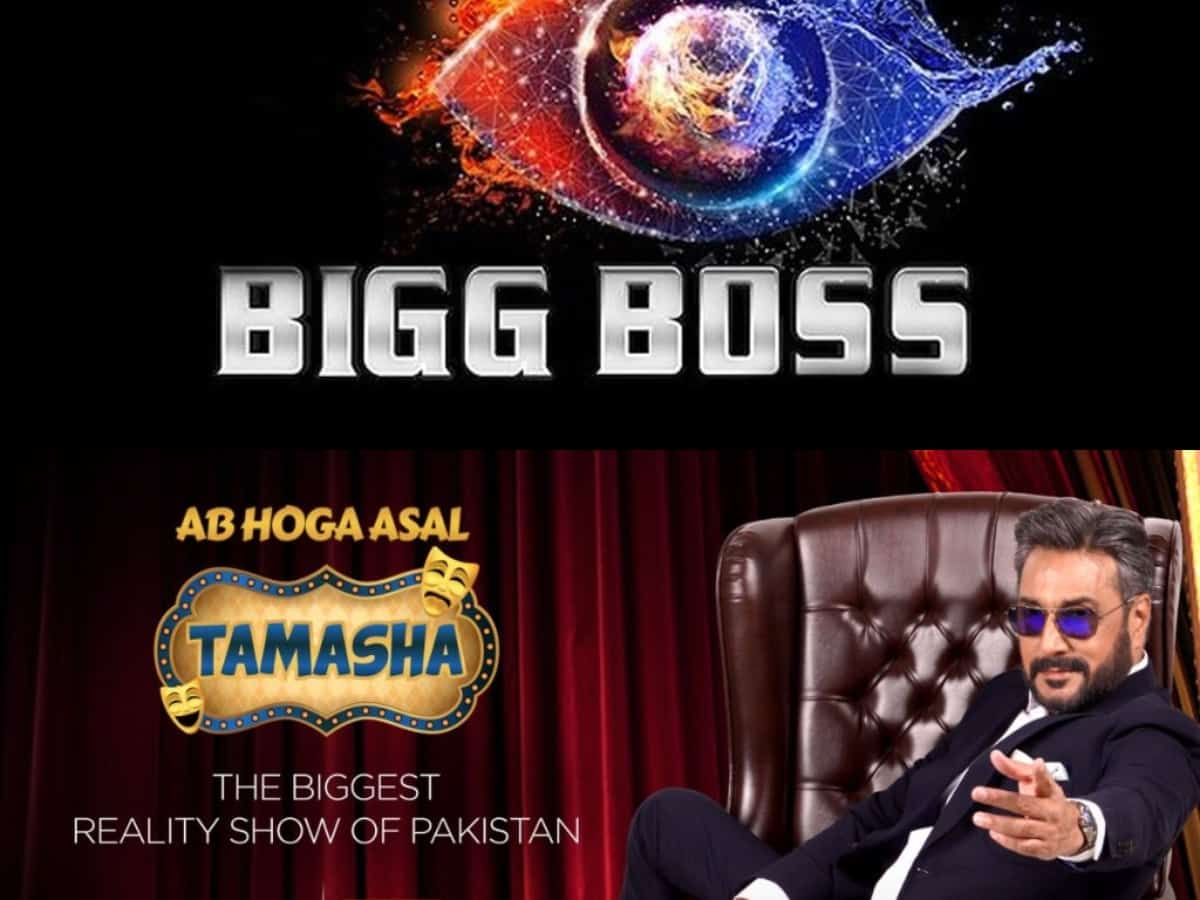 Islamabad: Reality shows have considerably upped the entertainment quotient of Indian television and every year fans eagerly wait to witness their favorite reality shows like Khatron Ke Khiladi, Indian Idol, Kaun Banega Crorepati, and Lock Upp among many more. One reality show that is touted as the biggest is Salman Khan‘s Bigg Boss and its craze all around the world is palpable.

However, owing to the Indian content ban since 2018 in the country, Pakistani fans miss out on all the fun, gossip, and drama that Bigg Boss entails.

Well, in an attempt to give their audience a similar experience, Pakistan’s television industry has come up with a reality show called ‘Tamasha’ which is very close to the concept of Bigg Boss.

Yes, you read that right! ‘Tamasha’ premiered on August 20 on ARY Digital with Adnan Siddiqui as the host. The contestants include several big names from the Pakistani industry like Aamna Malick, Umer Aalam, Maira Khan, Humaira Asghar, Mareeha Safdar, Saeeda Imtiaz, and Saim Ali among many more.

Furthermore, the show has a similar set design as Bigg Boss and Adnan Siddiqui’s hosting style, too, seems similar to that of Salman Khan’s.

The only difference in the concept is unlike Salman Khan who hosts from outside the coveted house, Adnan Siddiqui lives among the contestants inside the house.

So far, the show has aired 3 episodes and is available on YouTube, as well.

You can watch the first episode here: