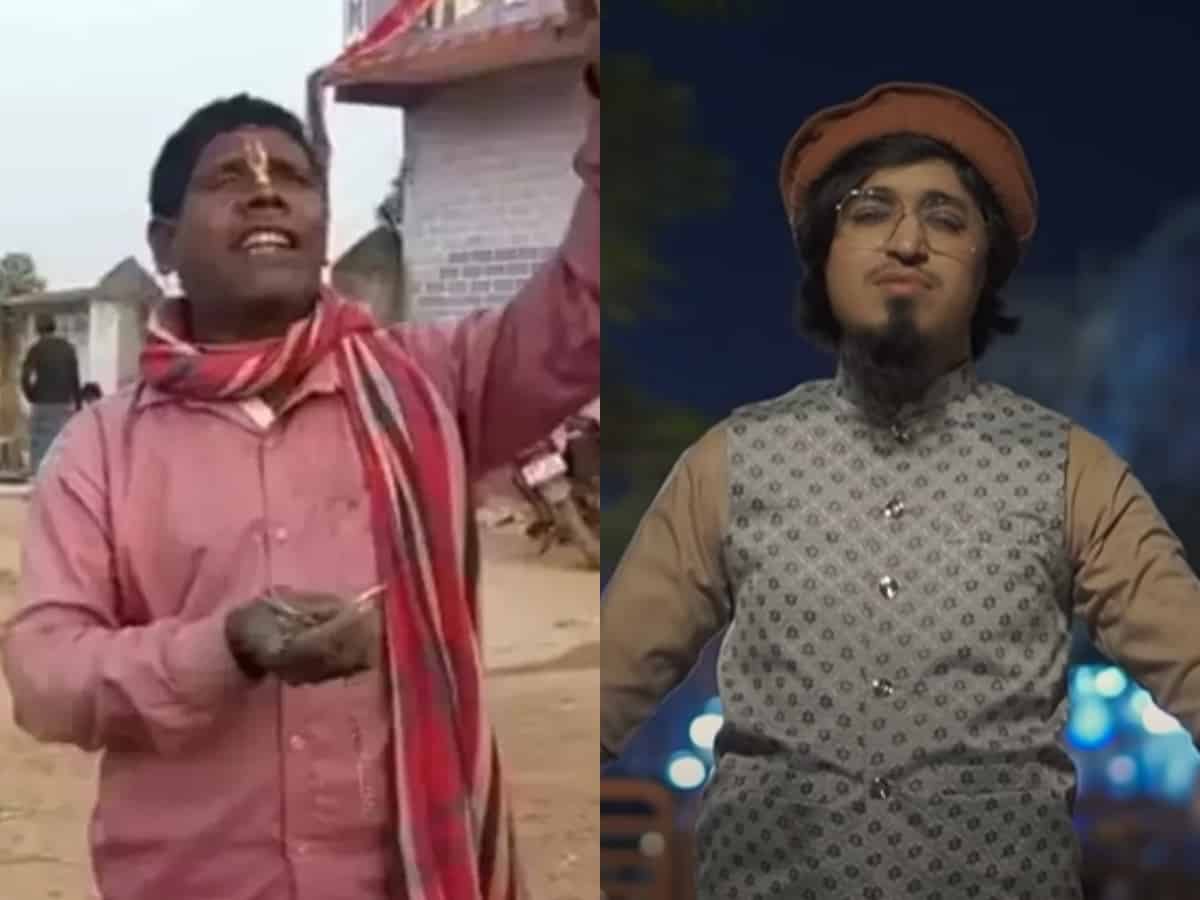 New Delhi: A ‘Ramzan version’ of the peppy viral song ‘Kacha Badam’, originally sung by a Bengali groundnut seller, has begun to trend in Pakistan with a video of a remixed version of the catchy number featuring cats and birds crooning the tune.

Twitter has been flooded with memes and trolls by Twitterati slamming Shoharwady for his version of the song that he titled ‘Roza Rakhunga’. While a section of people mocked him for mimicking animal sounds in the song, others expressed their anger over the Karachi born singer for hurting their religious sentiments.

“Omg he needs to let go of that birdddd,” a third Twitter user wrote.

Most social media users also said they were offended as Yasir chose the holy month of Ramzan to release the song which was according to them a pun on their religious sentiments.

“This is how we use religion,” a Twitter user wrote.

For the unversed, Badyak’s number with its catchy tune became a sensation on multiple social media platforms like Instagram, YouTube, and Facebook after a YouTube channel captured a video of him singing ‘Kacha Badam’ song to attract customers while selling peanuts in and around the villages of Birbhum district (West Bengal). Its popularity soon drew even celebrities worldwide to groove to its tunes.

Both the video and song took social media into a frenzy and in a span of a few months, the track clocked in over 21 million views. Many tried to remake the original song into their version, most of which also went viral.

Ramzan is the ninth month of the Islamic calendar, during which the followers of Islam fast from dawn and sunset, pray for peace and guidance, give back to the community in the form of charity or ‘zakat’ and engage in humanitarian activities such as feeding the underprivileged and introspect to enlighten their souls