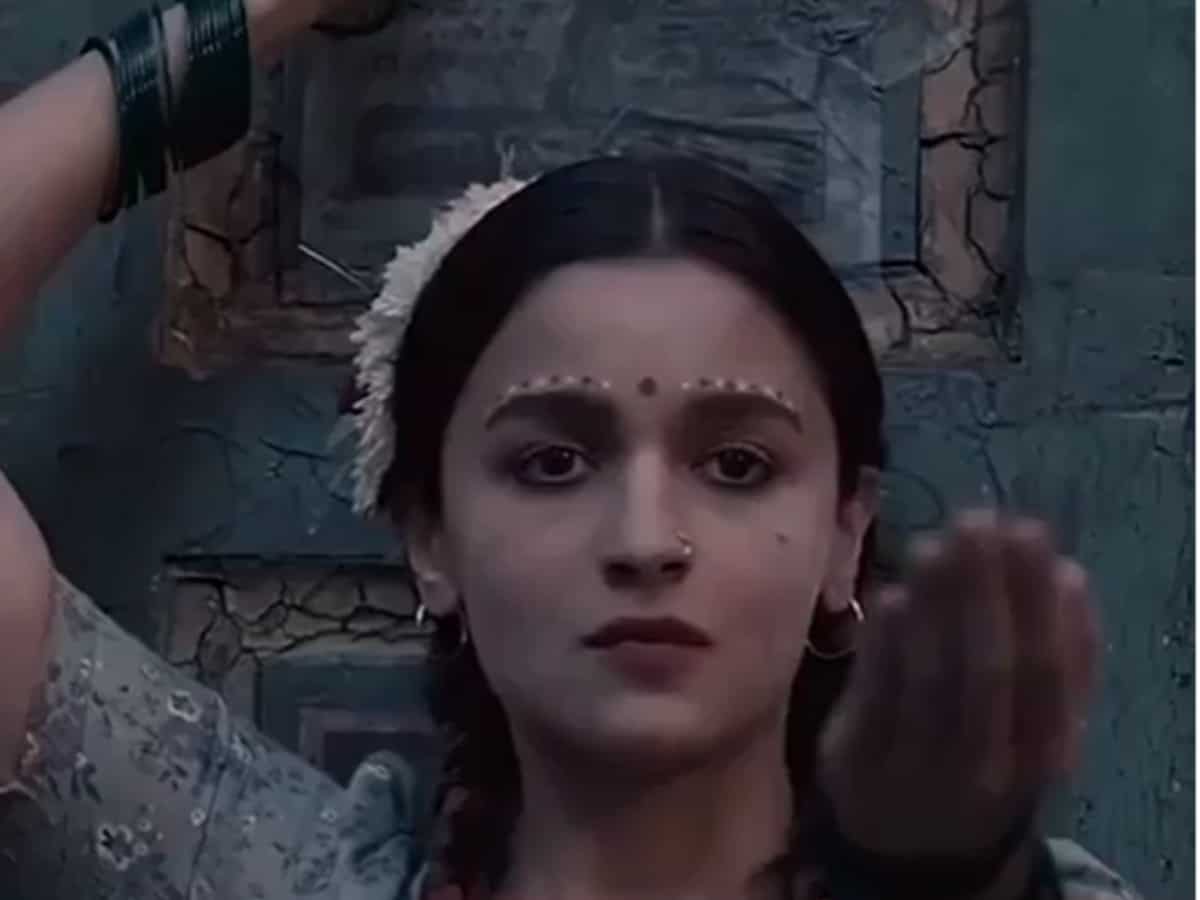 Karachi: A restaurant in Karachi, Pakistan, has been facing brickbat for using the popular dialogue ‘Aja Na Raja’ from Alia Bhatt’s blockbuster film Gangubai Kathiawadi, in an advertisement.

The restaurant named ‘Swing’ has come up with an offer only for men and used the scene from the Gangubai Kathiawadi where Alia Bhatt gestured to men to get her client, to promote it on Instagram.

With that poster, the restaurant announced Men’s Monday with a 25% discount for men. “Aja na Raja – what are you waiting for?” the tagline of the advertisement said.

For the unversed, Alia Bhatt essayed the role of a prostitute, Gangubai, in the Sanjay Leela Bhansali‘s directorial Gangubai Kathiawadi.

Since then, the advertisement has been subjected to a lot of trolling and hate comments from users. Some users also schooled the restaurant for being ignorant.

“You guys are using such a painful scene for your advertisement???” a user commented.

“You really need to look into what’s being put up here. To use a painful scene to justify whatever you’re offering is reeking of misogyny, ignorance. Do better!” another user wrote.

“If you guys think that this is some sort of marketing strategy and this will gain you some attention and customers then you’re sadly mistaken! Using a clip from a movie based on prostitution (which btw is based on someone’s real life) just shows how low and shallow you can get just for publicity,” another user said.

What makes the entire incident interesting is that the restaurant came up with a unique counter-argument. They published another poster that had the tagline, “Movie kare tou aag, restaurant kare tou paap?’. Furthermore, in the caption, they defended the advertisement and said, “The movie and this post is based on a concept. Like before, we’re open to all and will be serving you with the same love like we always have.”