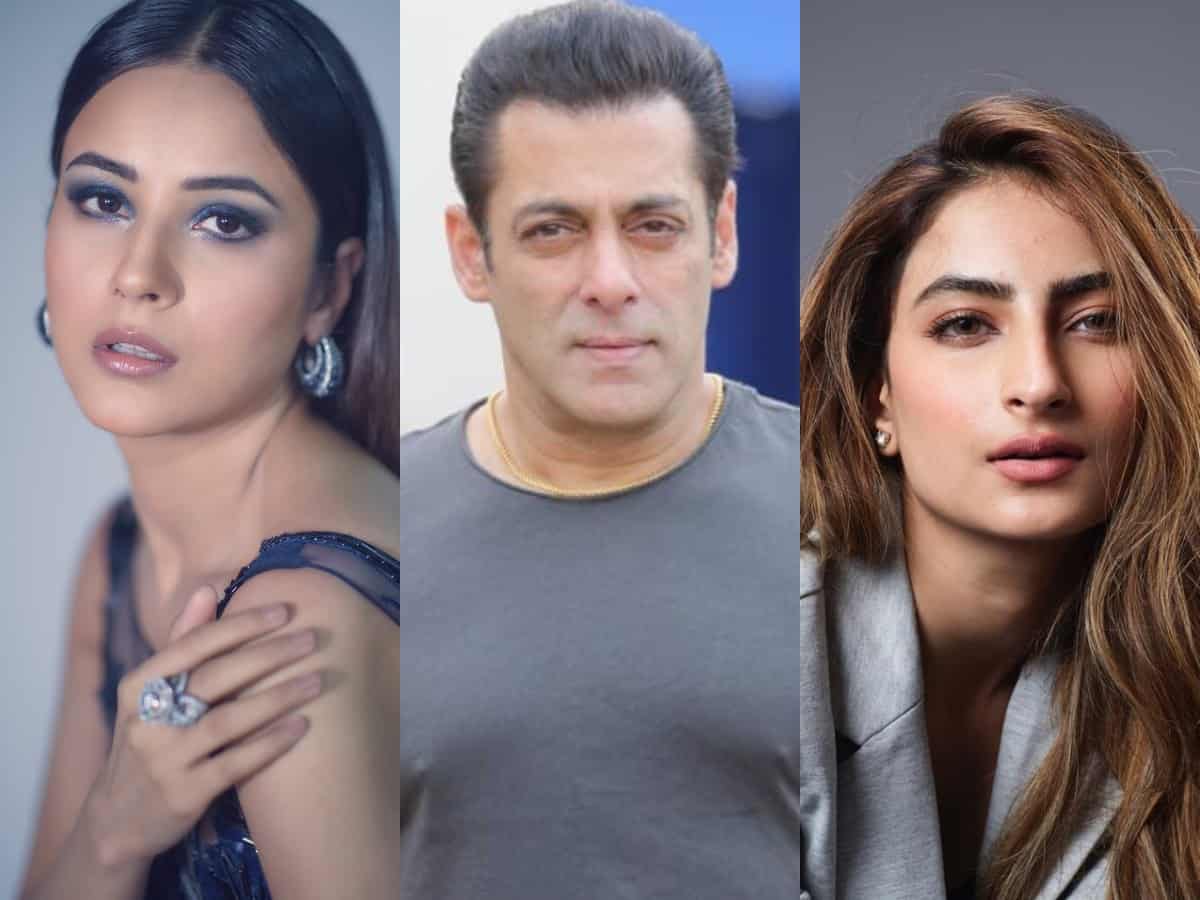 Mumbai: Salman Khan’s most-awaited project ‘Kabhi Eid Kabhi Diwali‘ now changed to ‘Bhaijaan’ has been constantly making headlines for several reasons. From the title to the producer, the key details of the film remain inconclusive to date and it is keeping fans on the edge of their seats.

Well, in yet another development, Palak Tiwari is reportedly going to join the film. Yes, you read that right!

After several speculations regarding the cast of the film, it is now being reported that television actress Shweta Tiwari’s daughter and social media star Palak Tiwari will be joining the film in a prominent role.

According to a report in ETimes, Palak Tiwari has been roped in by Salman Khan and will be cast opposite Jassie Gill. “Palak has been handpicked by Salman himself. She will be seen opposite Jassie and has an amazing track in the film. She has joined the shoot,” a source closed to the film said.

Earlier it was reported that Bigg Boss 13 fame Shehnaaz Gill will be seen opposite Jassie Gill, however, those rumors have been shot down by the source.

Well, if this rumor is to be believed then Palak Tiwari’s fans are surely in for a treat as they are eager to see her acting debut. Palak has already impressed the audience with her dancing skills in Hardy Sandhu’s Bijlee Bijlee and this project will highlight her acting skills.

Earlier, Salman Khan has also made changes to the other cast of the film by removing Aayush Sharma and Zaheer Iqbal. As of now, the new cast includes Shehnaaz Gill, Jassie Gill, Siddharth Nigam, Raghav Juyal, and Malvika Sharma along with Tollywood stars Pooja Hegde, Jagapathi Babu, and Venkatesh Daggubati.

For the unversed, Palak Tiwari also worked as an assistant director in Salman Khan’s film, ‘Antim: The Final Truth. She also shared the stage with the superstar in an episode of ‘Bigg Boss 15’ and the latter was all praise for her.