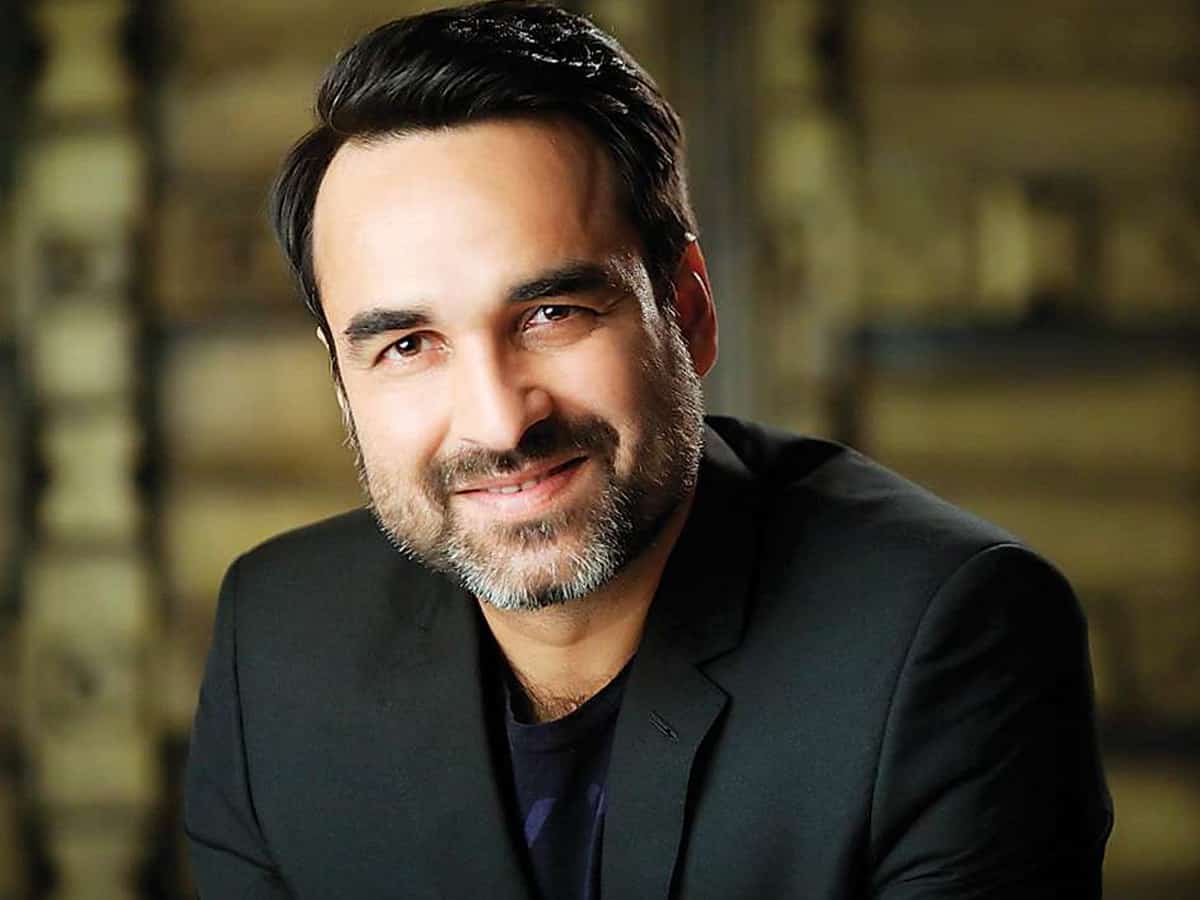 Mumbai: Be it in web series, web films, or features, actor Pankaj Tripathi is one of the names who is ruling the hearts of the Hindi heartland with his work.

While most of the actors, to maintain their visibility and popularity use media and social media extensively, Pankaj says he rather prefers to maintain a balance and distance from media unless he has a project, because he fears that his fans might feel bored of seeing him too often.

Pankaj told IANS: “As an individual I like meeting people, travelling and explore different places and gather experience from life along with spending time with my family. That is typically me. So, when I am not shooting for my work, if I have to extensively be visible on social media or other media platforms, I feel, what if I am overexposed as an actor and what if my fans get bored of me?”

“Since I started my career in acting from zero, there was a time, when I would really wish and pray that someone would notice my work, some film critic will mention my name and I will see my name in print, in the newspaper. Now that after a struggle of 10 years, I have got everything, I want to respect all the love I have got. Also, I am quite an organic person so cannot really wear a face of a celebrity. I love visiting my village, farming, travelling, watching films, spending time with my daughter etc.”

Starting his career in 2003, after working in around 60 shows on television, Pankaj got his Bollywood breakthrough with ‘Gangs of Wasseypur – Part 1’ in which he played the character of Salman Qureshi.

Since then there was no looking back and in the last two years during lockdown, he had several projects on release. Pankaj has appeared in films like – ‘Angrezi Medium’, ‘Extraction’, ‘Gunjan Saxena: The Kargil Girl’, ‘Ludo’, ‘Kaagaz’, ‘Mimi’. He also acted in web series like – ‘Mirzapur’, ‘Criminal Justice: Behind Closed Doors’.

This year, Pankaj was honoured with the Diversity in Cinema award at the Indian Film Festival of Melbourne for his web series ‘Mirzapur’ Season 2, film ‘Ludo’ and short film ‘Laali’.

Asked about when he plays a nice, positive character like that of a loving father in a film like ‘Gunjan Saxena: The Kargil Girl’, what does he search for in such character, and Pankaj said, “Honestly speaking, I think when it is a positive character and I know that anybody would fall in love with a father like ‘Anup Saxena’, I rather try to imbibe few good qualities from them. Me, being a father of a teenage daughter, I also want to be as supportive of her dreams. When I play any comic character, I feel happy knowing that when everyone is stuck and going through a tough time due to the pandemic, my comedy-drama films will offer them some comic relief.”

“Look, we can endlessly talk about art, performance, its craft, nuance etc. But every day, I wake up, as an artiste with the belief that art, and that could be any form of art – dance, music, poetry, literature, cinema, oral storytelling – could actually hold the power to build a better society. Through cinema we can provoke thoughts, through folklore we can learn co-existence and stay connected to the roots,” Pankaj signed off.