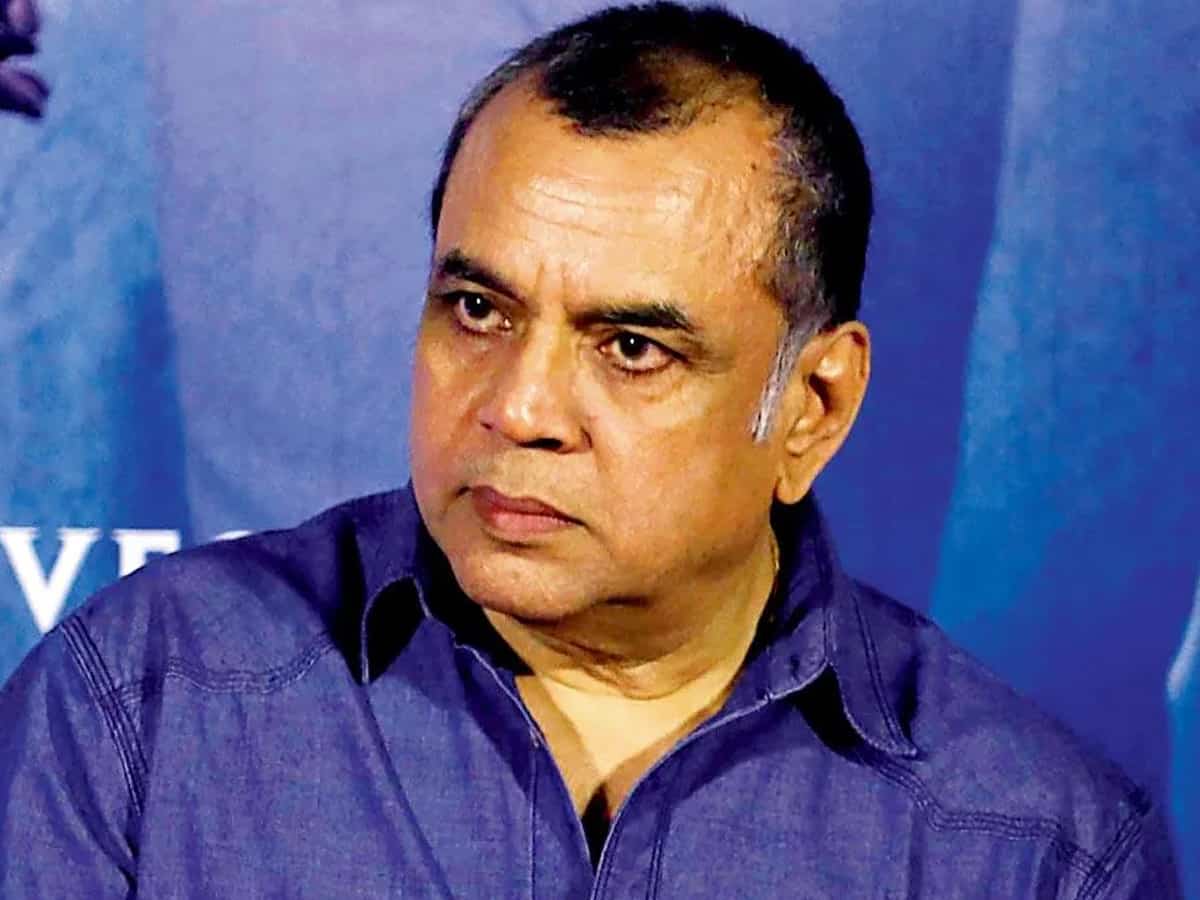 New Delhi: Paresh Rawal has always upped his own game when it comes to the genre of comedy. But there is one thing he is not in support of and that is vulgar comedy or running down someone for making others chuckle.

While having a chat with IANS, the 66-year-old star also talked about the changed definition of comedy in Hindi cinema.

“Yes, definitely (it has changed). The buffoonery which was there was also a variety but the kind of comedy which is coming in now is high and good comedy, which I enjoy doing,” Paresh said.

Rajinikanth to be conferred with Dadasaheb Phalke Award

The actor, who is gearing up for the release of his next ‘Hum Do Humare Do’, added: “There has definitely been a change. I have anyway never been in support of vulgar comedy or run down someone and make fun of physical deformity. That is disgusting. I think the first high comedy I did was ‘Andaz Apna Apna’.”

The family entertainer ‘Hum Do Hamare Do’ tells the story of a man forced to “arrange” a set of parents to impress the love of his life. It also stars Ratna Pathak Shah, Kriti Sanon and Aparshakti Khurana.

‘Hum Do Humare Do’ is directed by Abhishek Jain, produced by Dinesh Vijan. A Maddock Original film, it starts streaming from October 29 on Disney+ Hotstar.