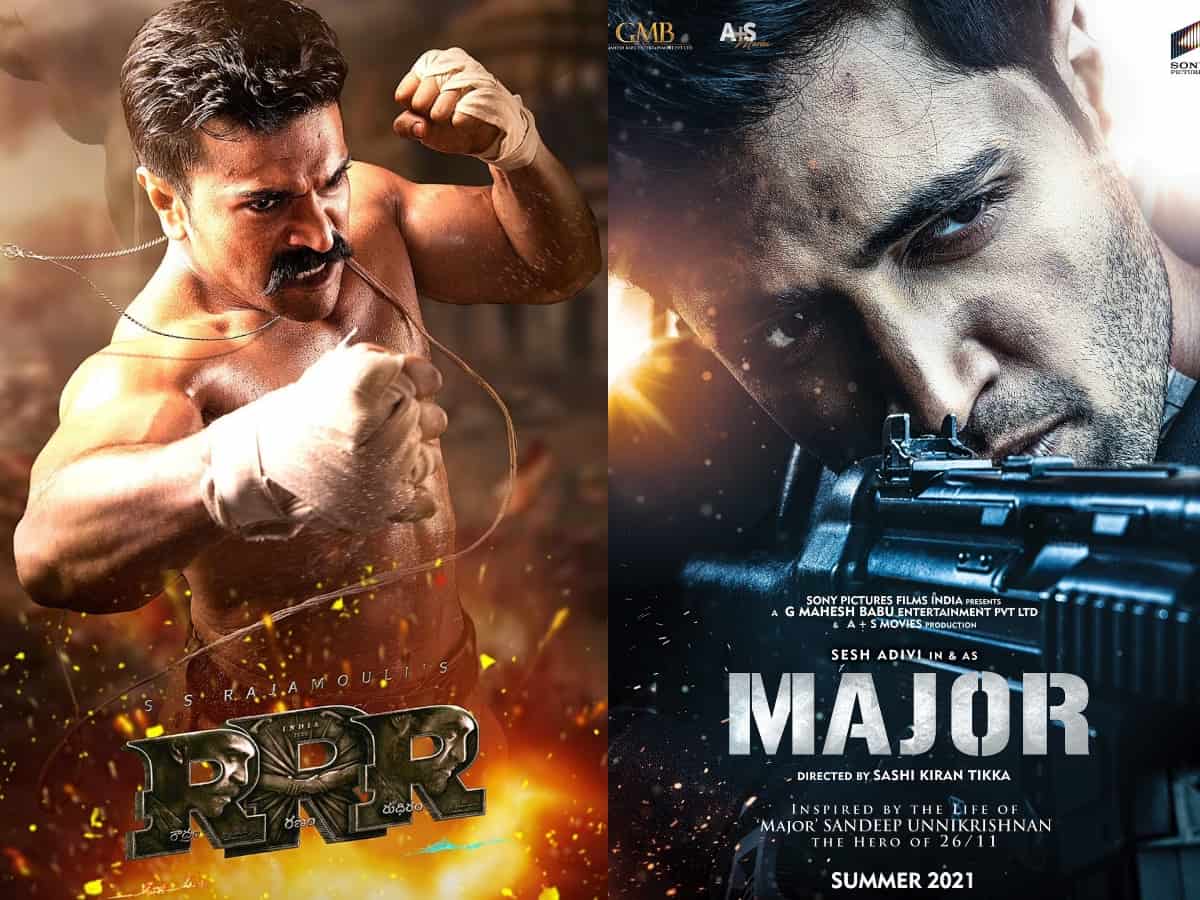 Hyderabad: Superstars down South suddenly seem to be in a race to announce patriotism-themed mega projects. Filmmakers are going all out to launch teasers, trailers and announcements of films that hoist the Tricolour spirit high.

Here are recent announcements in the southern film industry that are high on the patriotic spirit:

SS Rajamouli‘s Tollywood film — “Roudram Ranam Rudhiram” — is said to be one of the costliest films ever produced in India. The film is a fictional account starring Ram Charan and Jr NTR as freedom fighters Alluri Sitarama Raju and Komaram Bheem, who fought against British and the Nizam of Hyderabad.

Adivi Sesh stars as 26/11 martyr Major Sandeep Unnikrishnan. The film is a biographical drama and its teaser was recently released. The film marks Telugu superstar Mahesh Babu’s debut as producer and is directed by Sashi Kiran Tikka. The Tollywood film is slated to release on July 2. It is being shot in Telugu and Hindi and will be dubbed in Malayalam.