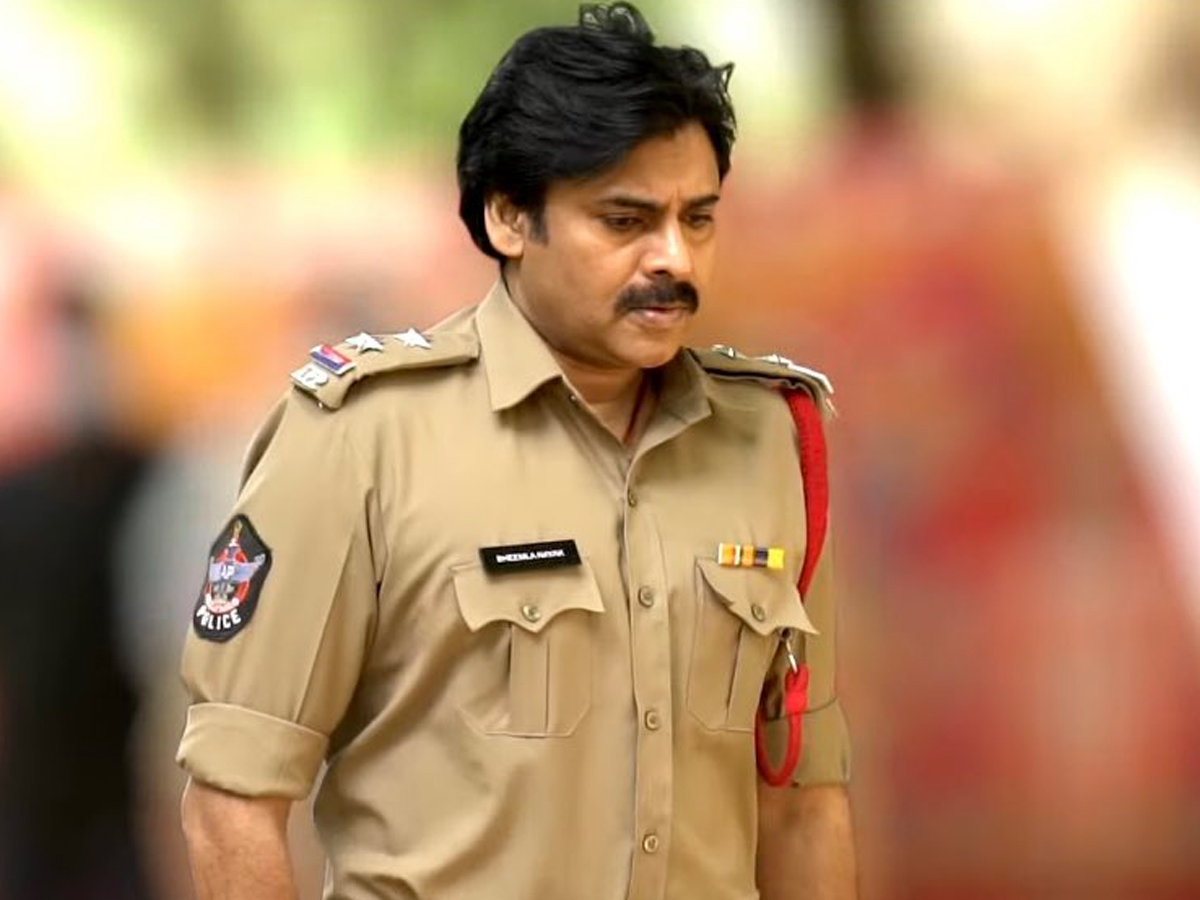 Hyderabad: Actor Pawan Kalyan and Rana Daggubati’s upcoming untitled venture has been locked for a Makar Sankranthi release in 2022. The film is tentatively titled as “PSPK Rana Movie”.

In the film, Pawan will be seen playing the role of a cop named Bheemla Nayak. The makers had revealed the first look of his character on Monday.

The announcement was made through the film’s official PR Twitter handle. The caption read: “Bheemla Nayak Reporting This Sankranthi”.

They also revealed a fun making video of the film.

The film’s team resumed the shoot in a police station set in an aluminium factory here on Monday.

The film is being directed by Saagar K. Chandra and produced by Naga Vamsi under Sithara Entertainments. Billed as an action thriller, Trivikram Srinivas has worked on the dialogues for the film that will have music by Thaman.