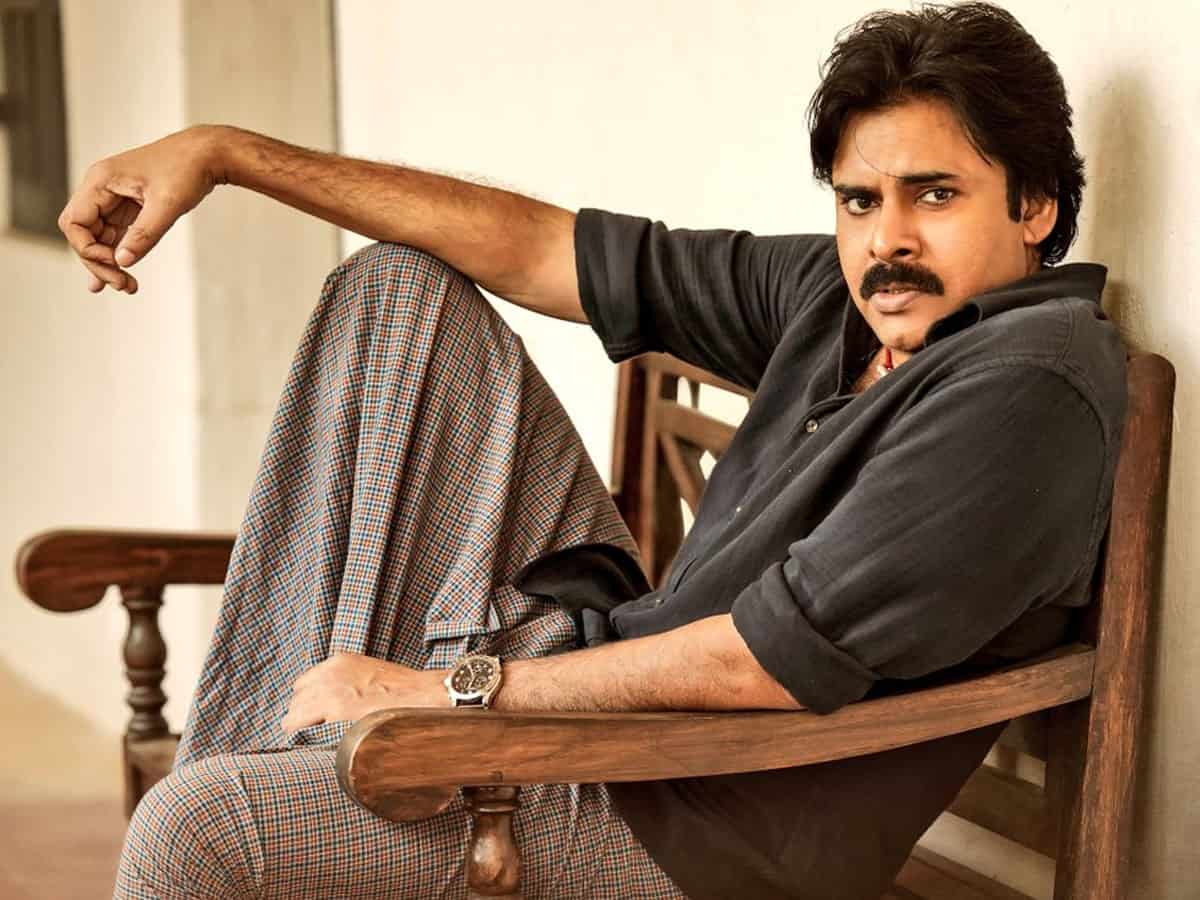 Hyderabad: Tollywood actor Pawan Kalyan is one of the most looked-up stars in not only Telangana but all of the Southern region. Apart from winning millions of hearts with his intense expressions and acting skills, Pawan has built quite a following from his political career as the president of the Jana Sena Party. From a huge car collection to his new Hyderabad home worth Rs. 12 crores, he is truly a man who enjoys better things in life and lives life king size, given his decades of experience in acting as well as politics.

Pawan Kalyan has a long list of properties that he owns in Hyderabad and now, it seems like he is keen on making a new addition to this list. According to a report in Great Andhra, he is all set to construct a new farmhouse on his 16 acres of land between Gandipet and Chilkur on the outskirts of Hyderabad.

In fact, Pawan Kalyan already has a small farmhouse on his 16 acres of land which he uses to rear cows. Apparently, he is now going to demolish that farmhouse and build a bigger farmhouse on the land.

According to a source close to Pawan Kalyan, he is frequently traveling from the city to this farmhouse to oversee the construction works, which have been entrusted to a prominent construction firm.

Well, if the current real estate value of the Gandipet region is to be calculated, Pawan Kalyan’s land is worth Rs. 160 crores, and a farmhouse will cost him around Rs. 10 crores. Quite a hefty amount, isn’t it?