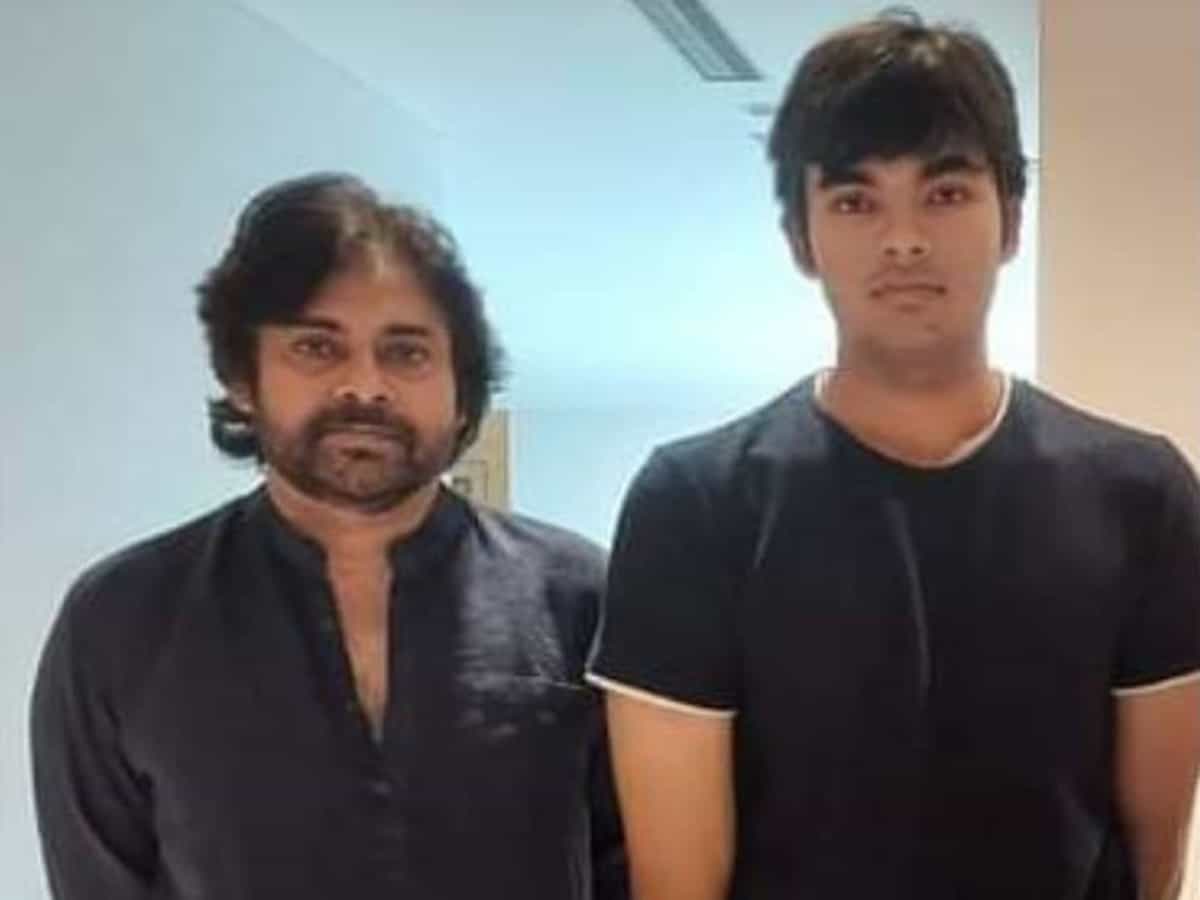 Renu Desai, who is an avid social media user, took to Instagram to share glimpses of Akira’s graduation ceremony and captioned, “An era ends and an era begins. Proud parents of an amazing boy on his graduation day. No more getting ready for school early morning, no more worrying about the bus timing, no more rushing to get the lunch packed on time, no more tutions, no more PTM, no more school…
I have told Akira that his true journey begins now and I hope he finds his own spot in the sunlight without needing the light of his parents. My little baby grew up really fast.”

According multiple reports, Akira’s name during the graduation ceremony was displayed as Akira Nandan Desai. Suggesting that the star child has dropped his father’s surname ‘Konidela’ and adopted his mother’s surname Desai.

It is not clear if Akira used Desai as a gesture for his mom or he has officially dropped the Konidela surname. However, netizens has severely criticized Akira for this act and said that he shouldn’t have dropped his surname under any circumstance.

On the professional front, Pawan Kalyan was last seen in Saagar K Chandra directorial Bheemla Nayak and is all set for his upcoming project ‘Hari Hari Veera Mallu’.