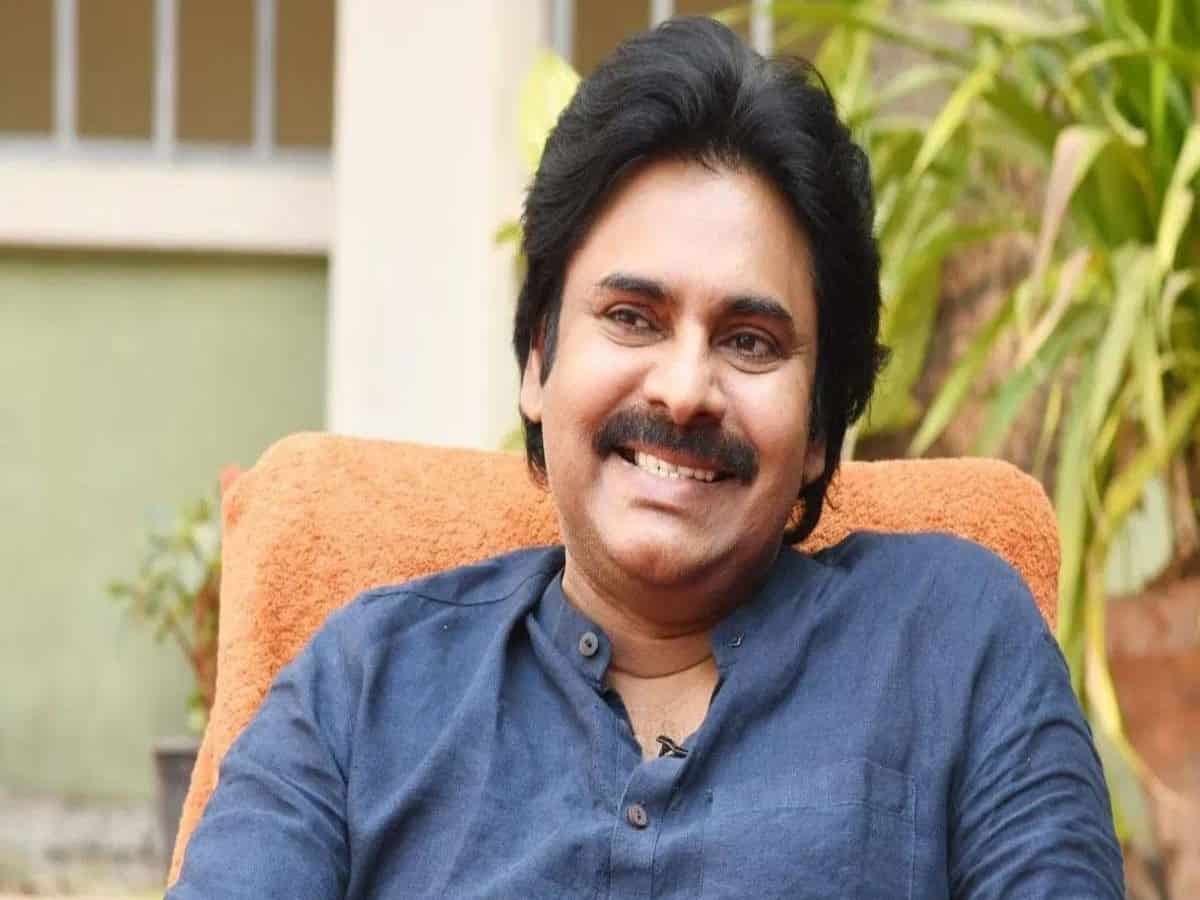 Hyderabad: The highly-anticipated ‘Lala Bheemla’ song was unveiled by the makers of Pawan Kalyan-starrer ‘Bheemla Nayak’ team Sunday. The song showcases Pawan Kalyan’s powerful avatar, which amplified the buzz around its release.

The song’s lyrics are penned by director Trivikram Srinivas, who is also in charge of the dialogue writing and the screenplay for ‘Bheemla Nayak’. The star director has penned powerful lyrics that elevate Pawan’s heroism, giving some gooseflesh stuff for Pawan’s fans.

All through the song, music director Thaman has made sure to imbibe a piece of impactful folk music, which stands as a highlight for the song ‘Lala Bheemla. Playback singer Arun Kaundinya has breathed energy into the song, as he is also seen in the lyrical video.

S.S. Thaman and the team of ‘Bheemla Nayak’ have given due credits to the singer Sri Krishna, who supervised the sounds and vocals. Legendary percussionists Anandan Sivamani and Thaman added the required punch to the song with their drums. Perky women dancing to the folk beats, the singer giving an impactful notion with his voice, and Pawan Kalyan’s mass avatar add to the existing craze.

Also starring Rana Daggubati as the baddie opposite Pawan Kalyan, the movie is supposed to hit the screens during the Sankranthi season. Nithya Menen and Samyuktha Menon are the female actors in this Saagar K. Chandra directorial, which is being produced by Naga Vamsi under the Sithara Entertainments banner.