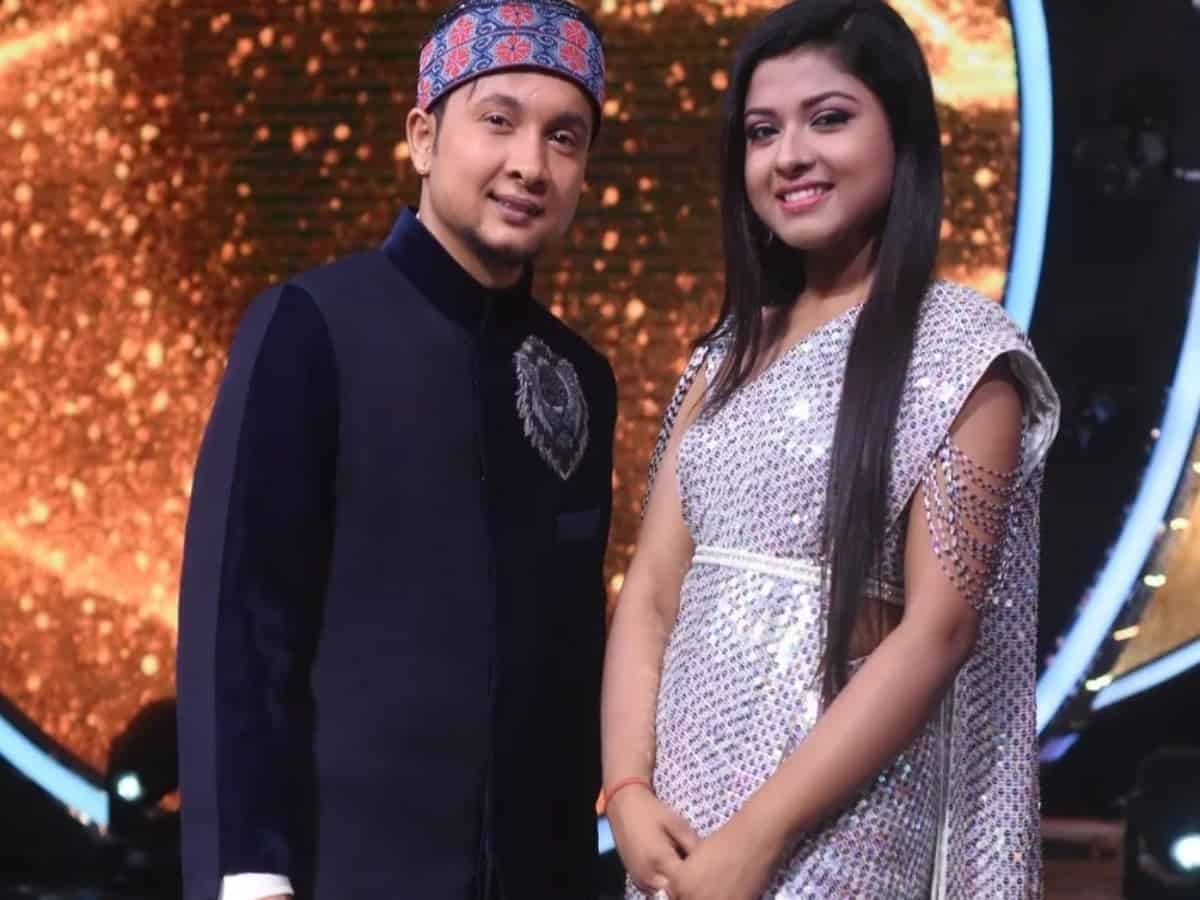 Mumbai: Indian Idol 12 fame Pawandeep Rajan and Arunita Kanjilal are currently basking in the success of their recently released first music video ‘Manzoor Dil’. Crooned by the duo, the love anthem of the year made a lot of noise and the two even acted in the song. It managed to capture the hearts of many and has been receiving a good response on YouTube.

Pawandeep and Arunita’s sizzling chemistry was the major highlight of the video and their fans went gaga over the same. AruDeep fans want to see them taking part in many more reality shows, post which rumours were rife that they might participate in the upcoming season of Bigg Boss and Khatron Ke Khiladi.

The duo, along with the other Indian Idol 12 contestants Sayli Kamble and Mohammad Danish are currently on their international music tour.

In a recent interview with Bollywood Life, Pawandeep and Arunita were asked if they have any plans to take part in popular reality shows like Salman Khan‘s Bigg Boss or Rohit Shetty’s Khatron Ke Khiladi, which is a trend with a lot of TV reality stars now.

Speaking to the news portal, Arunita and Pawandeep cleared the air and said that they ‘can’t do it. They stated that for now, such shows are a big no for them.

Pawandeep, Arunita, Sayli and Danish are having a blast in London where they are for their musical concert. The singers have also been sharing many pictures and videos from their tour which are going crazy viral on social media.