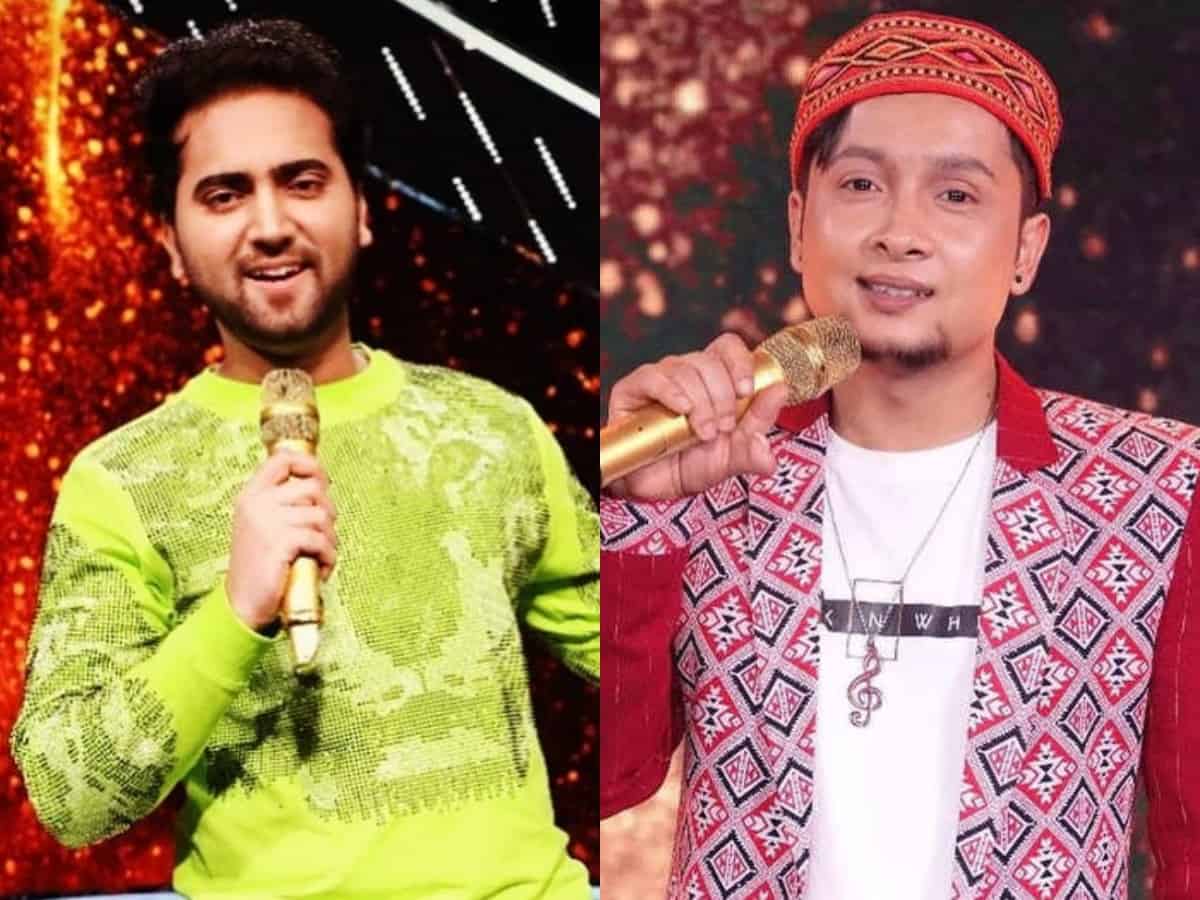 Mumbai: One of the most popular music reality show, Indian Idol 12, is inching closer to its grand finale and the makers are leaving no chance to make it huge it. According to reports, the finale episode of the show will air for 12 long hours and contestants will be seen giving power-packed performances.

In a poll conducted by Bollywood Life, 55 % fans voted Shanmukha Priya, Arunita Kanjilal and Sayli Kamble to be in top 3, while 45% of them voted for Pawandeep Rajan, Danish, and Nihal Tauro. That means, the audience wants to see Arunita, Sayli and Shanmukha Priya in top 3 of Indian Idol 12.

Indian Idol 12 was earlier judged by Neha Kakkar, Himesh Reshammiya and Vishal Dadlani. Now the panel includes Sonu Kakkar, Anu Malik and Himesh. Aditya Narayan is the host of the show. The grand finale will air in August.