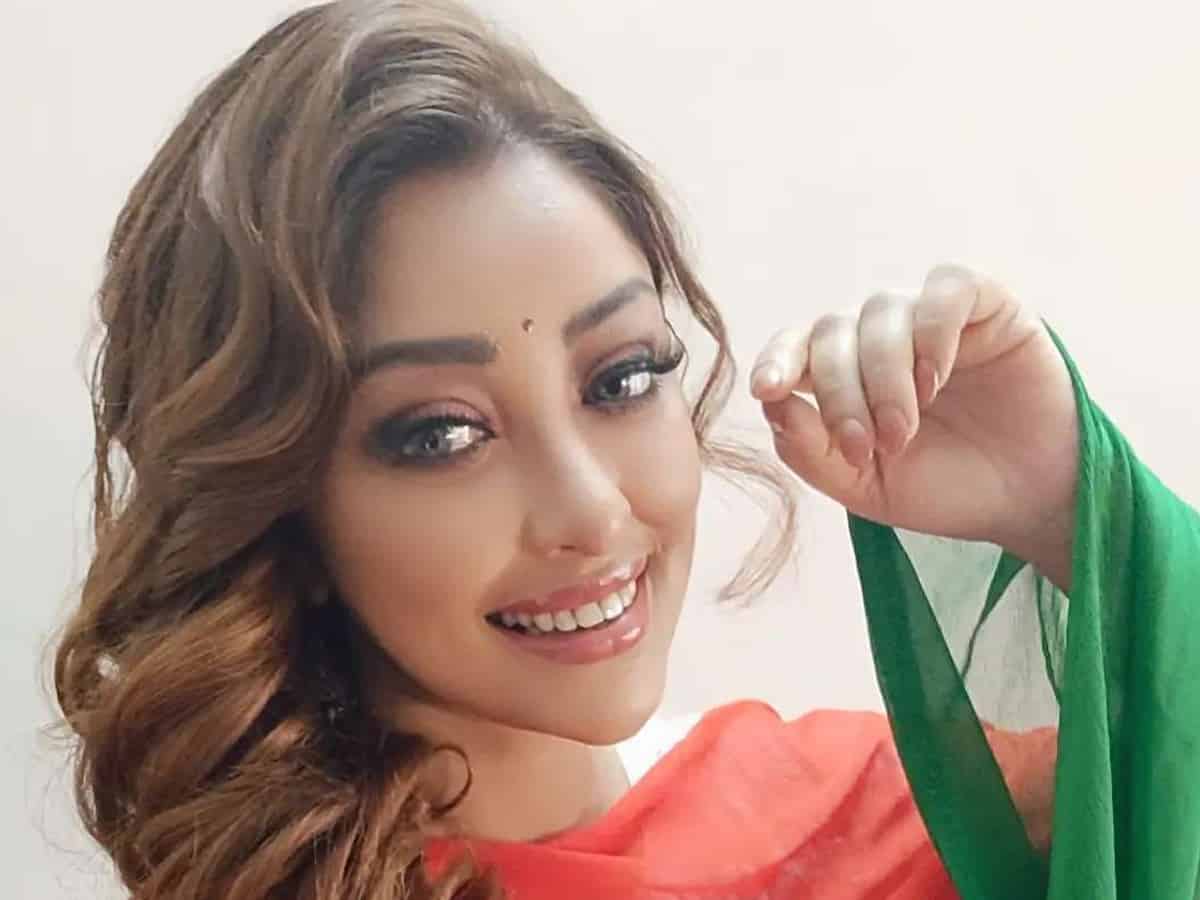 Mumbai: Actress Payal Ghosh, who made headlines after accusing filmmaker Anurag Kashyap of sexual harassment, has claimed that she was attacked with acid by some masked men when she was returning home after purchasing medicines in Mumbai.

Payal said that when she was getting into her car, some men attacked her with a rod and that they had a bottle in their hand which she suspected was acid. The actress also claimed that she escaped the attack but with a minor injury in her left hand.

The actress said will file an FIR on this matter.

In an Instagram clip, Payal is heard saying: “Hi, I am Payal Ghosh and yesterday I went out to buy some medicines. As I was trying to sit in my driver’s seat, some people came and tried to attack me.

“There was a bottle in their hand. I don’t know what it was. I suspect maybe acid or something. They also tried to hit me with a rod and I tried to rescue (escape) and shouted, so the rod fell on my left hand and I got injured.”

She concluded by saying: “As I shouted they ran away. Probably today I’ll go to the police station to do the FIR . This kind of thing never ever happened in my life. This is the first time in Bombay I had to face this.”

She also posted a picture on her Instagram stories, in which she showed her injured hand.

“I couldn’t sleep the whole night, out of pain,” she captioned the image.